Home | India | Top Headlines | Facebook has 3 ‘hidden apps’ on most Android phones sold in India, but should you be concerned? – Last News

Facebook has 3 ‘hidden apps’ on most Android phones sold in India, but should you be concerned? – Last News

These are Facebook system apps with no interface, so you can’t see any icons. But if you go to Settings of any new Android phone from a well-known brand and just type ‘Facebook’ in the search box under Settings, three apps will appear: Facebook Services, Facebook App Manager, and Facebook App Installer. 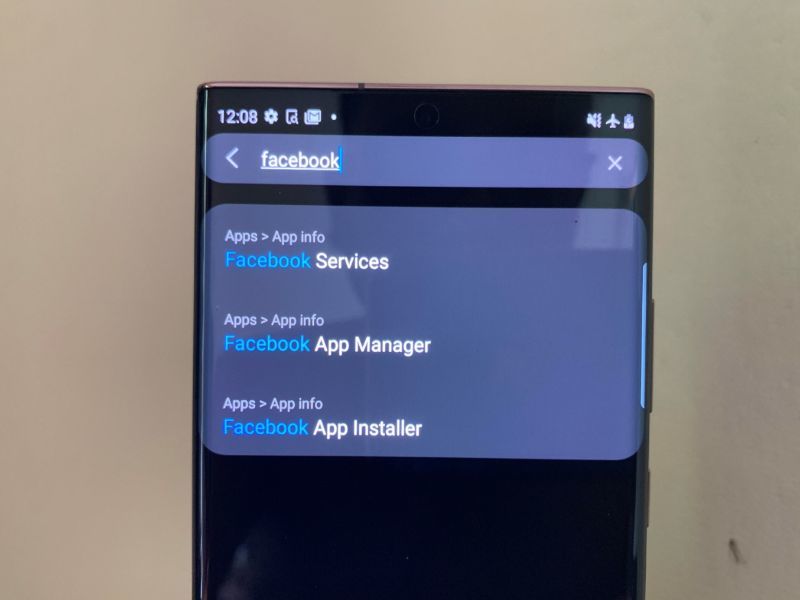 (Just search for ‘Facebook’ in the Settings menu of your Android phone to see if you have these 3 system apps or not.)

The shift from bloatware to ‘system apps’


The three Facebook system apps were first noticed on the OnePlus 8 series and OnePlus Nord phones. This despite OnePlus’ hype that it doesn’t offer any bloatware alongside its phones. After the company faced severe backlash from users and fans, OnePlus decided to no longer provide these Facebook system apps on its phones, which includes the recently released OnePlus 8T.

After the launch of OnePlus Nord, OnePlus faced severe backlash from users and fans for including three hidden Facebook bloatware on the phone, even the OnePlus 8 series came with these Facebook bloatware. Fortunately, OnePlus has decided to listen to its fans and has removed the bloatware from the newly released OnePlus 8T.

Another interesting trend was observed in Samsung phones after the launch of the Galaxy Note 20 series. All Samsung phones are known to come pre-installed with Facebook. You can’t remove it, but luckily you can disable it. However, on the new phones that Samsung is selling this year, including the Galaxy Note 20 Ultra, the company allows you to remove the pre-installed Facebook app. But just head over to the Settings menu and you’ll see these same Facebook system apps that you can’t remove.

Not just Samsung phones, you can also find it on Realme, Xiaomi, Poco, Oppo and other popular brand phones. HMD Global appears to be the only company not yet offering these three “free” Facebook bloatware on Nokia phones.

What is the need for these three Facebook system apps?


Facebook explains on their official blog that they don’t want any user to use an old version of their app just because they’re too lazy to update the app from Google Play or don’t have access to enough mobile data.

How to deactivate these applications if you are not a Facebook user?

Both Facebook and device makers can claim that these three system apps are not a privacy issue at all, but from a non-Facebook user’s perspective, these are bloatware being pushed onto them. And the only thing you can do is disable them manually. Here’s how:

-Touch Disable to disable updates or Enable to enable them again.

-Touch Disable to disable updates or Enable to enable them again.

If you can’t find these apps, just search for “Facebook” within the Settings menu to find the three apps: Facebook Services, Facebook App Manager, and Facebook App Installer. Tap on each of them and hit the disable button.

Maharashtra News: Maharashtra prevents CBI from investigating cases in the state without its consent | India News