HYDERABAD: India has detected an unusual movement of the Chinese People’s Liberation Army Air Force (PLAAF) along the border in Ladakh and has implemented its own strategy to respond to any contingencies, the Chief of the Chief of the Air Staff, Marshal RKS Bhadauria.

In Hyderabad for the combined graduation day parade at the Air Force Academy, Dundigal, he said the Indian Air Force (IAF) was aware of China’s air bases and deployment throughout LAC. “During the summer, there are regular exercises. But right now, we have noticed more deployment than usual. We have taken the necessary measures, ”he said, explaining why the IAF had transferred its aircraft to the advanced air bases.

Full coverage of the confrontation in LAC

When asked if India would go to war with China, the air chief said, “No, we are not at war with China. But we are prepared for any contingency. Every effort is being made to resolve the situation in LAC peacefully. ”

In the context of the biggest confrontation with Beijing in more than five decades on June 15 in which 20 Indian soldiers, including a colonel, were killed, the IAF chief said it was “unacceptable Chinese actions.” “We will never let the sacrifice of our brave Galwan be in vain,” he said.

When asked if China had an advantage over India, the air chief said: “Rest assured that our armed forces are capable of handling the situation.”

However, Bhadauria would not go into detail about whether the Chinese army had crossed 2 km into LAC. “Have faith in the Indian army. He has come out with information about what happened. We do not have to give any message to the adversary because the adversary knows our capacity, “he said, adding that air patrol in the Ladakh region has increased.

On indigenous aircraft production for India, he said that the design of the LCA Mk2 is progressing and over the next 15 years, the IAF will have 300 aircraft manufactured entirely indigenously. “Now we have to create an ecosystem for manufacturing,” he said. 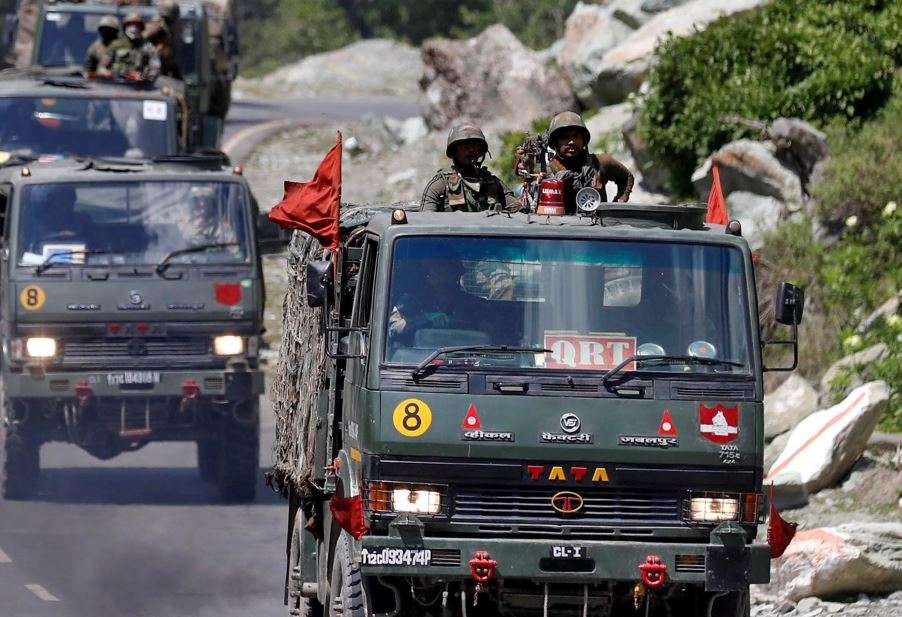 There is still some lack of clarity on the exact terrain situation in the Galwan Valley region in eastern Ladakh. But there is little doubt that Chinese soldiers have built dozens of new fortifications and bunkers after physically occupying a stretch of nearly 8 km of what India considers to be its own territory along the Pangong Tso since early May. 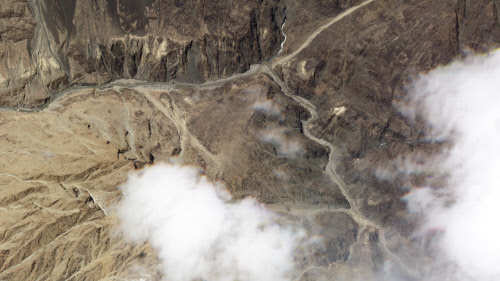 China’s claim on the Galwan Valley is unacceptable and disagrees with its own position in the past, the government said in a strong rebuttal of the Beijing night statement on Friday in which it said the area that witnessed a brutal confrontation between Indian and Chinese troops The night of June 15 was on their side of LAC.

In his speech, the Air Chief paid tribute to Colonel Santosh Babu and 19 soldiers who were killed in the confrontation with Chinese soldiers. “Your courageous actions in a highly challenging situation have demonstrated our determination to protect the sovereignty of our country, at any cost,” he said.

He said that the graduate officers would go directly to their units and not take a break. “The security scenario in our region forces our armed forces to remain prepared and vigilant at all times,” he added.

The 50 best wishes, messages, quotes and images that will make your dad feel special