NEW DELHI: An Indian Army colonel and two other soldiers were killed in a violent clash with Chinese troops in the Galwan Valley region on Monday night, in a massive escalation in the ongoing troop confrontation between the two countries in eastern Ladakh since early May.

The violent confrontation between rival troops, in which there were also some Chinese casualties, took place near Patrol Point 14 in the Galwan Valley region, while talks were ongoing to defuse the confrontation in the region.

Indian and Chinese troops apparently clashed with sticks and stones, just like what happened on the north bank of Pangong Tso (Tso means lake) on May 5 and 6, leaving several soldiers wounded on both sides and leading to military accumulations along the 3,488 km long Current Control Line from Ladakh to Arunachal Pradesh. 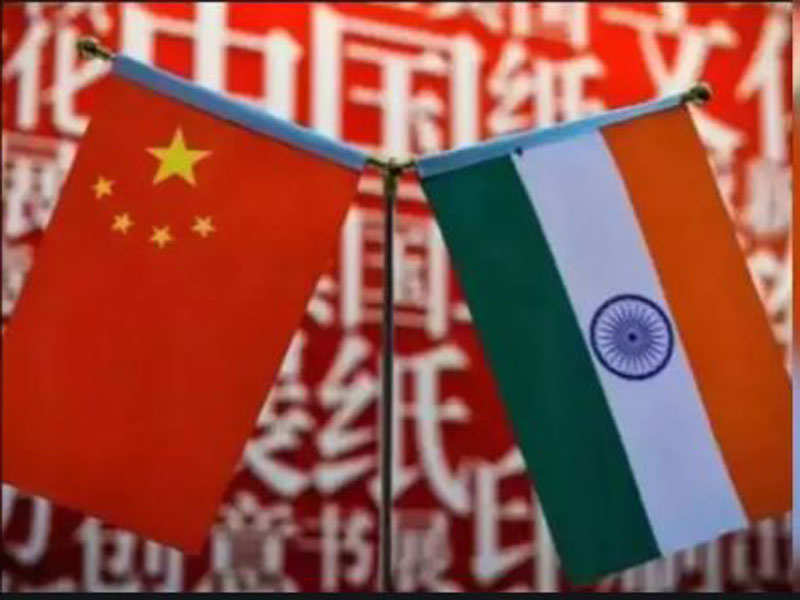 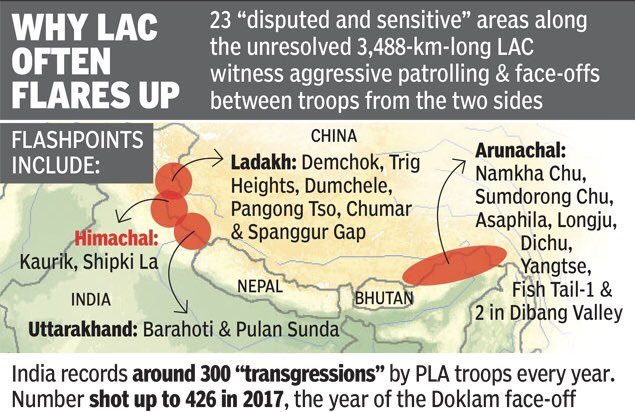 In an official statement Tuesday, the Army said: “During the downscaling process underway in the Galwan Valley, there was a violent clash yesterday with casualties on both sides. The loss of life on the Indian side includes a officer and two soldiers. Senior military officials from both sides are currently meeting on the scene to calm the situation. ”

The last time Indian soldiers were killed throughout LAC was when an Assam rifle patrol was ambushed in Arunachal Pradesh in 1975, resulting in the deaths of four Jawan Indians.