Nepal waived all claims to territories west of the Kali River under the Sugauli Treaty (Article V) of 1815. “These actions do not reflect any seriousness on the part of the Nepalese government to discuss and resolve the problem through dialogue They are shortsighted and selfish to promote a limited political agenda, “sources here said. 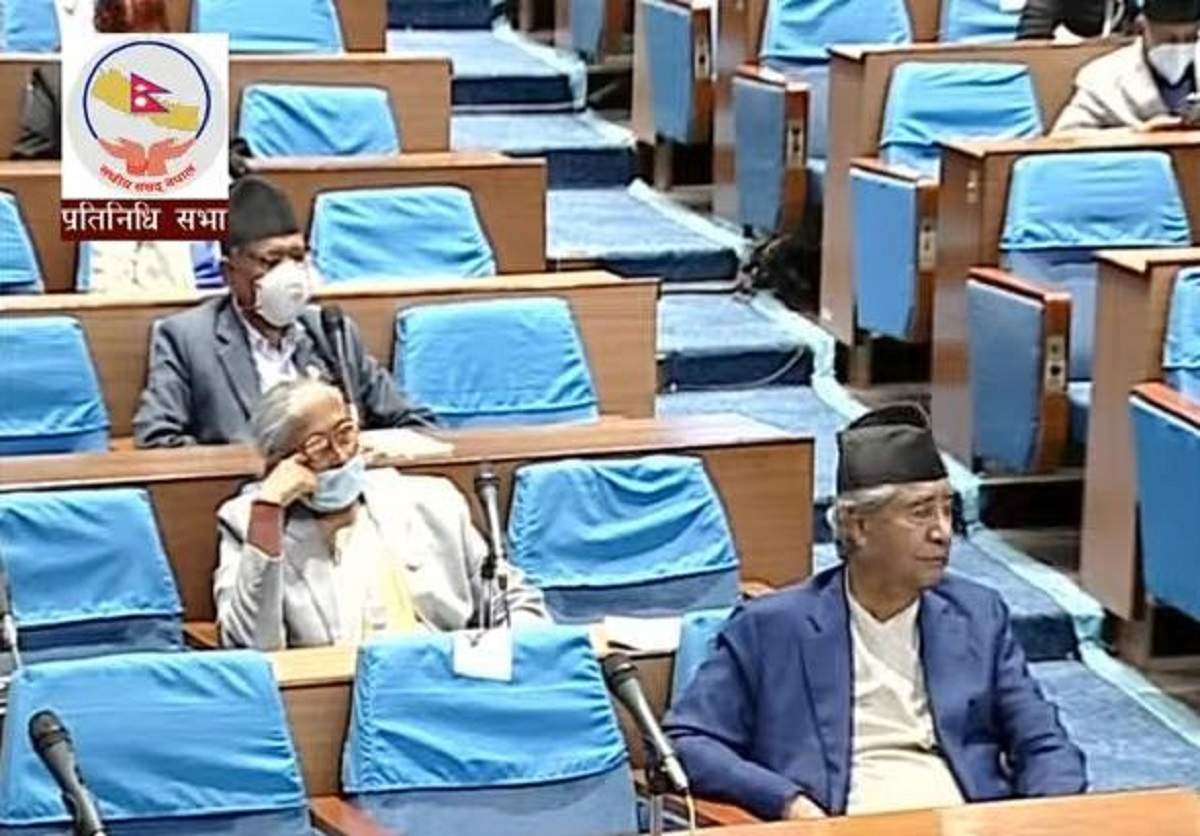 In a strongly worded statement after Nepal’s lower house unanimously approved the constitutional amendment to redraw the map on Saturday, the MEA said: “This artificial expansion of claims is not based on historical facts or evidence and is not sustainable. It is also a violation of our current understanding of holding talks on pending border issues. “

In 1817, Nepal claimed the area and demanded the return of the villages of Tinkar, Chhangru, Nabhi, and Kuthi. Laying east of Kali, the first two were returned to Nepal. But the Governor-General of India rejected their claim on Nabhi and Kuthi while they were west of Kali.

The issue of the source of the Kali River was also resolved by the same ruling.

Nepal’s current claims are also inconsistent with its own boundary treaty with China, where current territorial sovereignty is maintained. In fact, India has repeatedly accused Nepal of invading Indian territory in the Narsahi and Susta areas of Bihar “by establishing its own population and through various construction activities.”

In fact, on Wednesday, three weeks after declaring a new administrative and political map, the Nepalese government formed a nine-member team of experts to collect historical facts and evidence related to Nepalese ownership of the Kalapani and Susta areas. This shows, according to Indian sources, that even the Nepalese consider this new statement to be dubious, too hastily elaborated and with narrow political objectives.

India says it has discussed pending border issues with Nepal in the joint working group in 1997 and 1998. “In 2014, both sides ordered the two foreign affairs secretaries to work on the Kalapani and Narsahi-Susta issues and with technical input. Boundary Working Group as and when needed. ”

Did you know that Monali Thakur's husband Maik Richter was expelled from India hours before his wedding? The | Hindi Movie News

PoK will want to be part of India; will lead to the implementation of Parliament resolution: Rajnath Singh | India News