After the government imposed Unlock 1.0, we were finally able to see photos of our favorite Bollywood celebrities leaving town. Previously, we saw Kareena Kapoor Khan, Saif Ali Khan along with their son Taimur, Tara Sutaria, Rakul Preet Singh, Disha Patani, Anil Kapoor, Sohail Khan, and others were spotted by paparazzi. 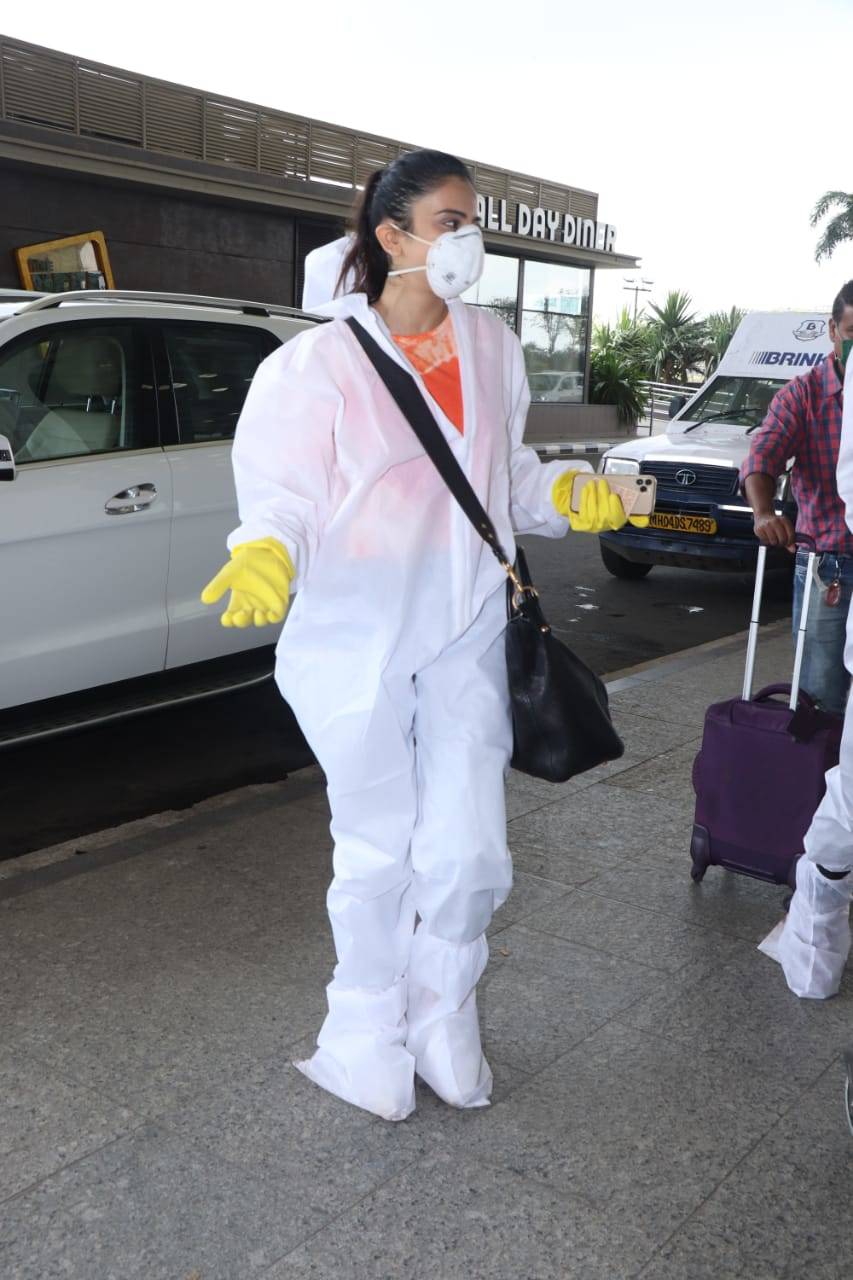 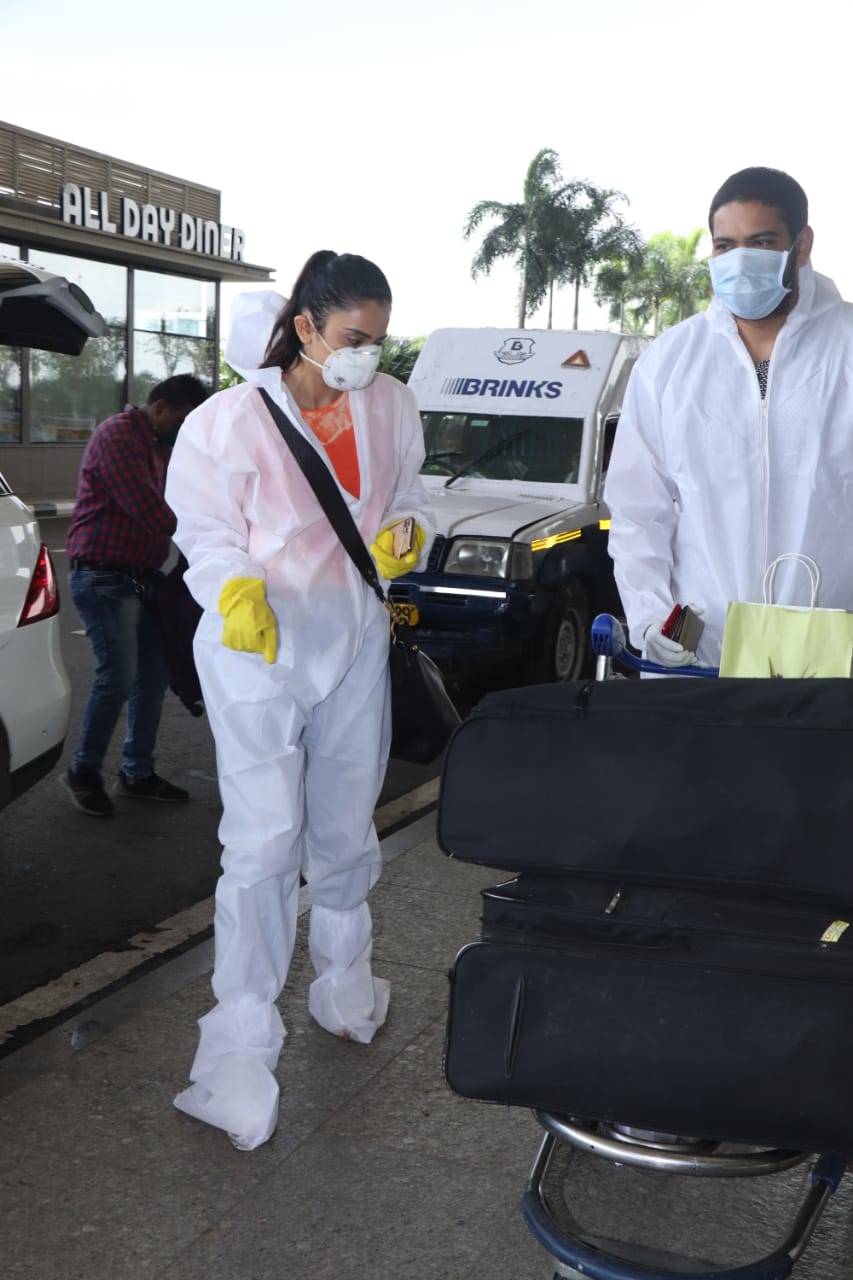 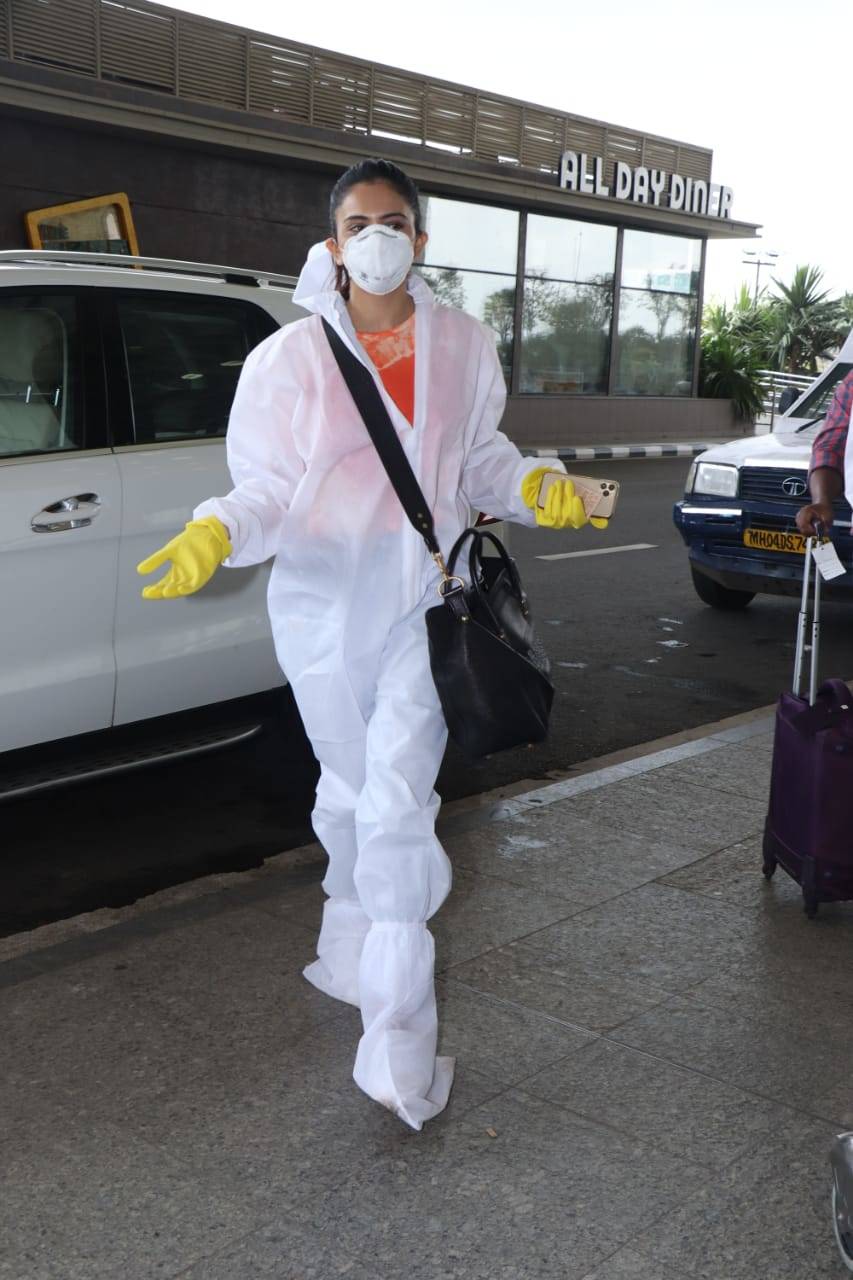 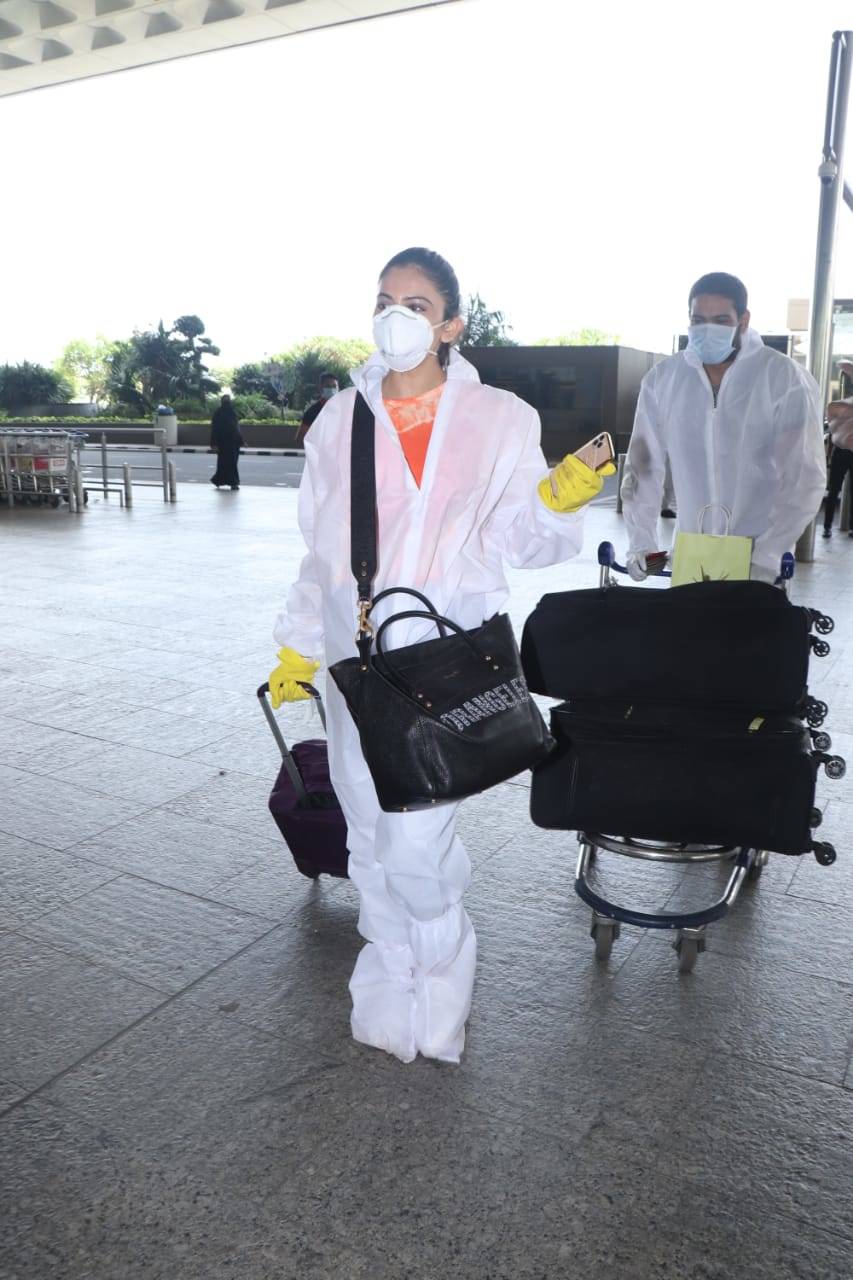 Yesterday, Rakul was seen cycling and jogging in the city. She has shared a video on her Instagram story where she can be seen riding a bike for the first time in two months. Rakul was quite excited by the same thing she wrote: “Cycling for the first time.” She can be seen wearing a mask and black athletics. He even gave a message to all his fans that said, “Don’t let your heart rate go up when you’re wearing a mask.” Check out her video below:

On the job front, the actress will soon be seen in a cross-border romantic comedy with actor Arjun Kapoor. The film is directed by newcomer Kaashvie Nair and produced by John Abraham, Nikkhil Advani, and Bhushan Kumar. Rakul Preet will also be seen in Kamal Haasan’s upcoming movie “Indian 2,” which co-stars Kajal Aggarwal and Vidyut Jammwal.