THIRUVANANTHAPURAM: From Monday onward, an appearance of normality will return to at least seven of Kerala’s 14 districts as restaurants open and a limited number of private vehicles are allowed under the odd-numbered scheme.

As the 21-day national shutdown was drawing to a close, the state government had submitted a proposal to the Center that divided Kerala into four zones: red, orange A, orange B, and green, and restrictions eased in three of these zones. gradually. There will be no easing in the red zone.

The Center accepted Kerala’s proposal on Friday. Over the past seven days, the number of positive cases in the state has been limited to single digits and the recovery rate has steadily increased.

Starting Monday, almost normal life will return to two districts, Kottayam and Idukki, classified as green areas because they currently have no active cases. Starting Monday, various restrictions will be lifted in the Orange B zone districts: Thiruvananthapuram, Alappuzha, Thrissur, Palakkad and Wayanad. 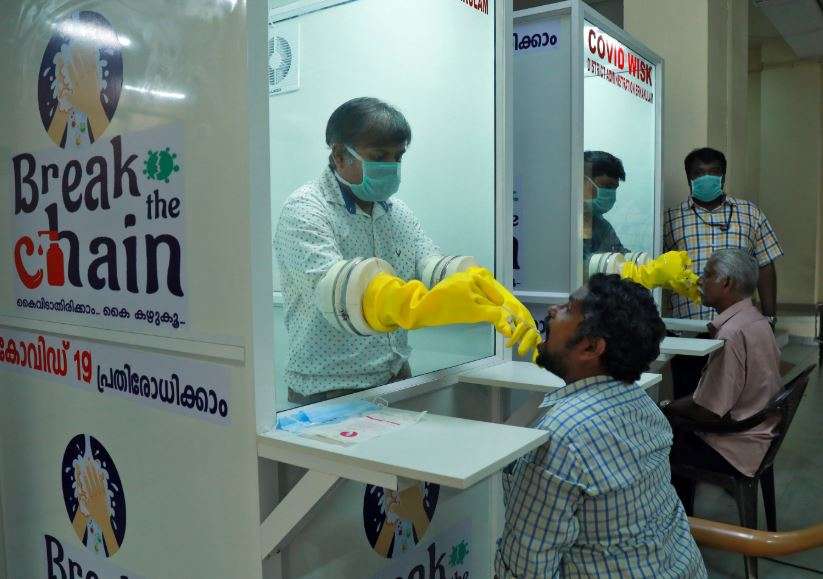 How Kerala managed to flatten the Covid chart

As early as January 18, the state health department issued a Covid-19 alert and began examining passengers arriving from abroad, initially from China. International arrivals were issued a health card listing their travel details and health status. During the following week, he established district control rooms, began acquiring masks, gloves, other PPE, and medications.

Odd numbered vehicles will be allowed on Monday, Wednesday, and Friday, while even numbered vehicles will be allowed on Tuesday, Thursday, and Saturday; only critical services and emergency operations would be exempt. Women traveling alone or with dependents are exempt from this restriction. Two passengers can travel in the rear seat, while for two wheels the use of a companion is only allowed for one family member.

In the Ernakulam, Kollam and Pathanamthitta districts, classified as Orange A zones, the relaxation for restaurants will take effect from April 24. Takeout restaurants will be available until 8 pm. In green zone districts, other commercial establishments, such as textile stores, may operate.

Some of the other relaxations include grocery stores that are open daily from 7 am to 5 pm and registered plumbers and electricians can work. Insurance companies, credit unions, and recognized non-bank financial corporations may also operate with limited staff, while banks and government offices will work during normal hours. Some companies, such as opticians, mobile phone stores, computers and accessories, auto shops, hairdressers and bookstores, may open twice a week. The dates for these will also be April 20 or April 24, depending on the color zone.

Chief Secretary of State Tom Jose said the state had discussed the area closure plan with the Union’s ministries of home and health. “We could convince them that minor modifications are required in the relaxations granted by the Center within the broad guideline taking into account the peculiar demographics and the situation here. Our request was strong due to our proper implementation of all the previous guidelines that yielded good results “Tom José told TOI.

All places of worship and schools, colleges and shopping centers will be closed throughout the state until May 3. So will inter-district travel and Kochi Metro services.

Open flight reservations after the call at closing: Minister of Aviation