NEW DELHI: Creating a scientific firestorm around the world, French virologist and Nobel laureate in medicine Luc Montagnier has claimed that SARS-CoV-2, the virus that led to the global pandemic, is “man-made” as a result of an attempt to manufacture a vaccine against the AIDS virus in a Chinese laboratory.

Interviewed on a French news channel, the 2008 Nobel Prize-winning co-discoverer of the AIDS virus along with two other scientists alleged that the “presence of elements of HIV and the malaria germ in the coronavirus genome is highly suspicious and the characteristics of the virus could not have come naturally. ” Montagnier alleged that an “industrial” accident was said to have occurred at the Wuhan National Biosafety Laboratory, which has specialized in these coronaviruses since the early 2000s. 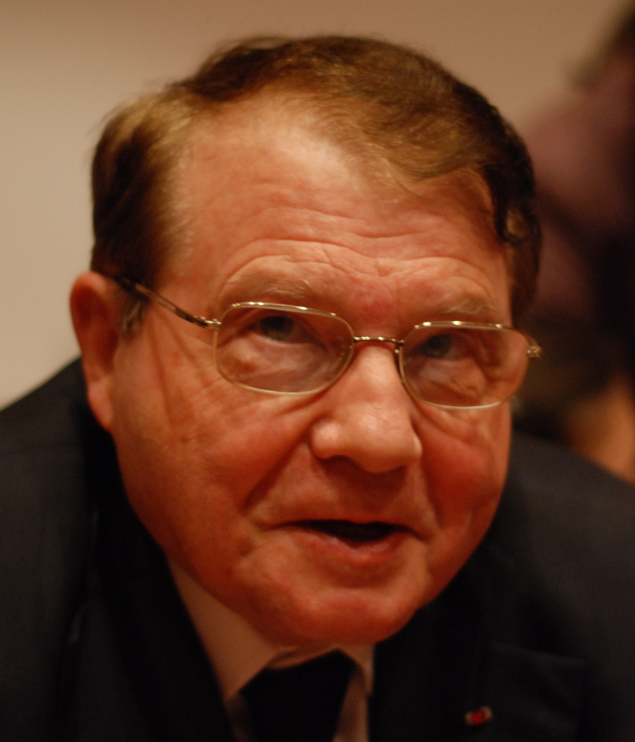 However, Montagnier is a controversial figure, having previously published two controversial research studies: electromagnetic waves emitted by DNA (DNA teleportation) and on the benefits of papaya on AIDS or Parkinson’s cure, which drew criticism from a section of the scientific community.

However, another French virologist, Étienne Simon-Lorière, from the Institut Pasteur in Paris, dismissed Montagnier’s claims. “That (his claims) doesn’t make sense. These are very small elements that we find in other viruses of the same family, other coronaviruses in nature, “Etienne told AFP.

The theory that Covid-19 originated from genetic manipulation has been circulating on social media for quite some time. However, China has refuted allegations that the coronavirus may have originated from a laboratory in Wuhan. Chinese Foreign Ministry spokesman Zhao Lijian quoted the head of the World Health Organization and other unidentified medical experts as saying there was no evidence that transmission started from the laboratory and that there was no “scientific basis” for such claims.

Covid-19: what India has done well and what's next - analysis