Home | India | Top Headlines | Did you know that an average couple shares the same room for only 4 hours per day? Find study

Did you know that an average couple shares the same room for only 4 hours per day? Find study

It is so easy to assume that when a couple starts living under the same roof, they spend more quality time together. However, a recent study had broken this romantic myth and found that couples who live together, on average, only spend four hours in the same room per day. The main reasons for spending such a limited amount of time in the same room are, for the most part, different bedtime, conflicting work hours, and conflicting interests. 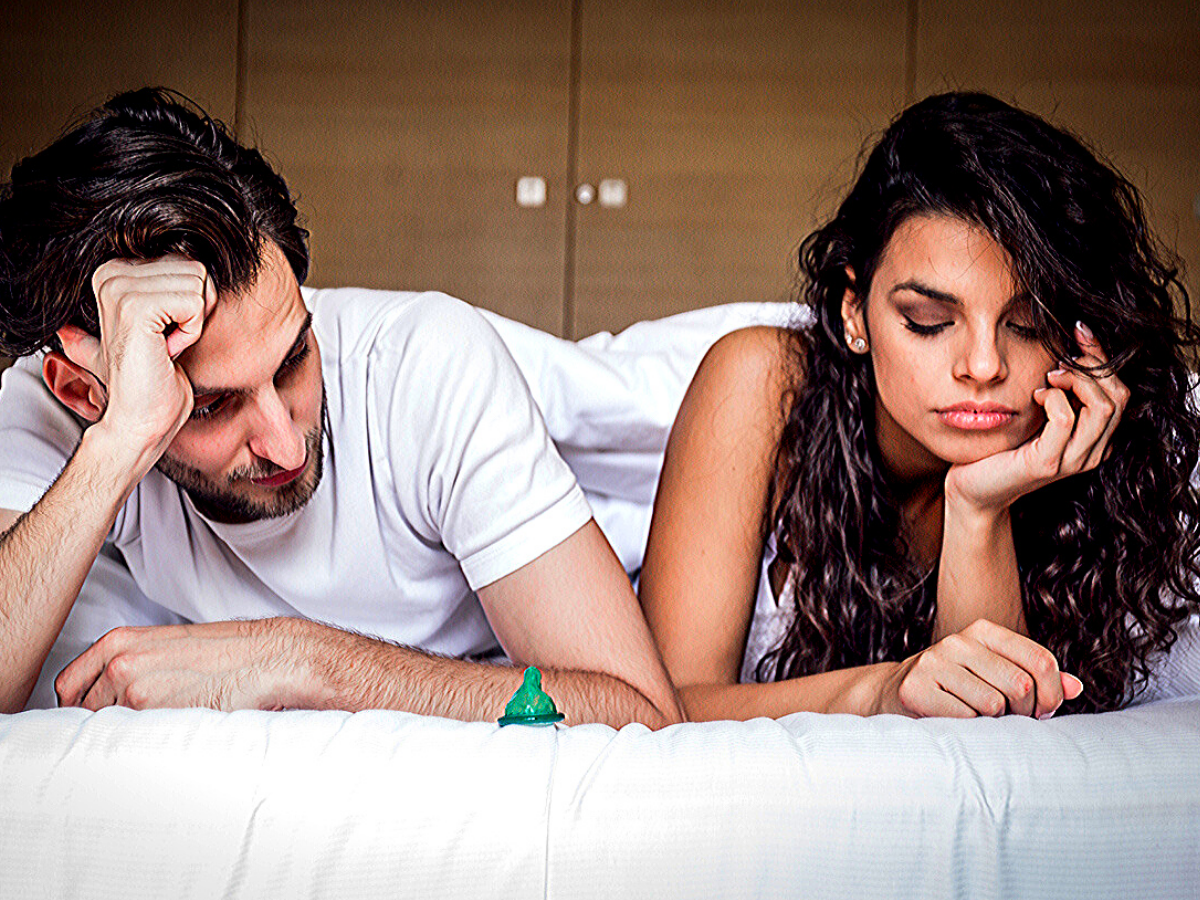 Another surprising observation made by the survey is that when couples are together in the same room for a long time, they don’t always get along as expected. Common issues of disagreement between couples are controlling the room temperature, the brightness of the lights, and who would be sitting on which side of the couch!

While the survey cannot be taken as a comprehensive study because it only examines 2,000 British adults, this can nevertheless be taken as a revelation. There is no doubt that different working hours, interests and bedtime have forced couples to shorten the time they spend in the same room. Let’s not forget that making a relationship work takes a lot of work. Couples must take time out of their busy schedule and make conscious efforts to spend quality time with each other, without which it would not be possible to have a healthy and happy relationship.