Coronavirus cases in Tamil Nadu: 17 Tamil Nadu tourists trapped on the ship, 45 on board positive test for Covid-19 | Coimbatore News

COIMBATORE: A total of 17 Indian passengers, all from Tamil Nadu, are stranded on a cruise ship that is docked on the Nile near the city of Luxor in Egypt since Thursday after 12 crew members and 33 passengers tested positive for Covid-19. A Chennai passenger was rushed to a hospital in the port city of Alexandria on Saturday after he developed symptoms of Covid-19.

The crew has announced that all passengers on the ship will be quarantined for 14 more days. 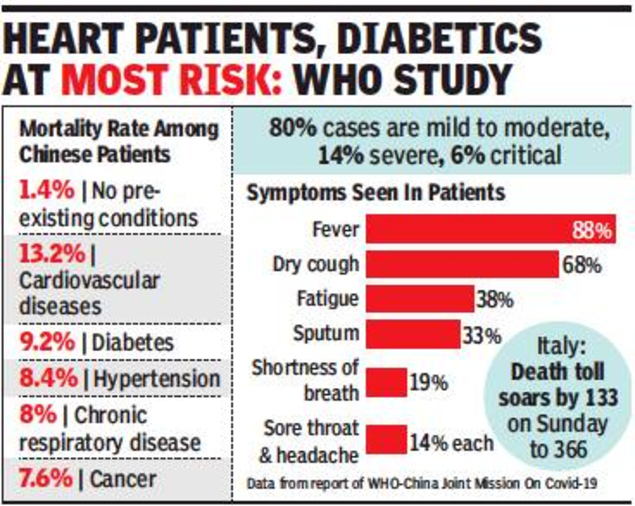 The cruise “A Sara” has 171 passengers on board. After the ship docked at Luxor, all passengers were examined. Those who tested positive were transferred to a hospital.

Vanitha Rengaraj, 60, founder of Sharanalayam, a children’s home, and her husband R Rengaraj, 62, originally from Coimbatore, were quarantined on the ship. Vanitha Rengaraj, who spoke with TOI by phone from the ship, said Tamil Nadu’s 18 passengers had left India on February 27. They were supposed to return on March 7.

Many on ships affected by Covid are over 50 years old

Most of the passengers are over 50 years old, said Vanitha Rengaraj. “All passengers on the ship were quarantined since Friday and we were told not to leave the assigned rooms. We were instructed to wash our hands frequently and to wear masks, ”he said.

“They didn’t provide us with food on time. We brought the issue up to the notice of our family members who approached the Indian Embassy in Egypt. We asked the crew members to supply vegetarian food, ”said Vanitha.

She said the kitchen on the ship had been closed for sterilization for the past two days and that food had been brought in from outside.

Passengers had embarked on the cruise through the Salem-based tour operator “Grand Royal Tours”. “The package included a cruise on the Nile and we visited many wonderful places. Before leaving India, the tour operator told us that there was no fear of Covid-19, ”he said. “The crew members taught us how to deal with the critical situation. They promised to provide all the medical facilities and created a temporary hospital on the ship. Like the passengers, the crew is also in a state of panic, ”said Vanitha.

His daughter Saranya Rengaraj told TOI that he had approached the Indian embassy in Egypt. “We hope the government will rescue the 18 Indians who were quarantined on the cruise soon,” he said.

'Sooryavanshi': Netizens tend to 'be ashamed of you Rohit Shetty' for their comment that no one will see Katrina with Akshay, Ajay and Ranveer in the same frame | Hindi Movie News