BENGALURU: An unexpected consequence of the moratorium of the Reserve Bank of India on Yes Bank was an interruption of the Unified Payment Interface (UPI) offered by fintech companies, which represents the majority of digital transactions in the country. UPI transactions fell approximately 40% on Friday, largely because PhonePe, which sees 20 million transactions per day, could not operate as it is connected to Yes Bank to provide account-to-account transfer services based on UPI Peer payments, online commercial payments and payments based on QR codes in the store were some of the services that were affected.

On Friday night, a spokesman for Phone-Pe told TOI that UPI transactions between peers had returned. A source said that the RBI and the National Payments Corporation of India (NPCI) have allowed PhonePe to switch to ICICI Bank even when it allows users to retain Yes Bank’s UPI IDs after migration. This was crucial as current standards require customer consent before changing the UPI identifier. PhonePe will end the migration for commercial payments in the coming days.

In January, Yes Bank processed 39% of the 1.3 billion UPI transactions in the country. This was because PhonePe recorded around 570 million transactions, and most came from UPI. Other technology platforms that used Yes Bank, such as the Swiggy food delivery application and B2B commerce player Udaan, also saw failures on Friday in their UPI payment option.

The FlipPart and MakeMyTrip group platforms of PhonePe have partnerships with Yes Bank for UPI payments, which were affected. PhonePe, which until now only relied on Yes Bank to provide UPI identities to customers, was forced to speed up conversations with ICICI Bank to use its services. There is no indication when services will be restored. 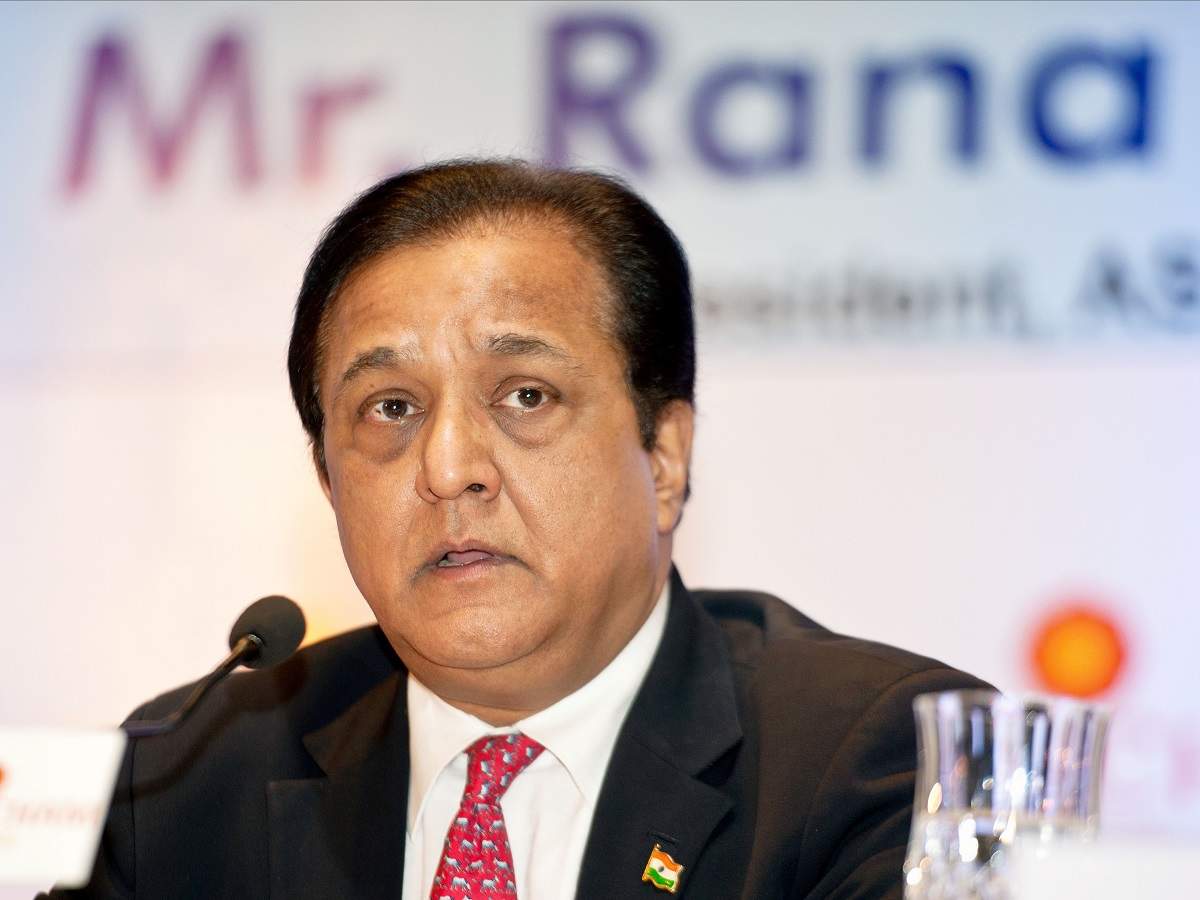 On Friday, the Execution Directorate raided the residence in Mumbai of Yes Bank founder Rana Kapoor in connection with a money laundering investigation against him, authorities said. They said the raid is taking place at their Samudra Mahal residence in the western metropolis. The action is being carried out under the PMLA and aims to gather more evidence, they said.

The interruption of PhonePe also divided the fintech industry, with Paytm participating in guerrilla marketing, sending messages to customers saying: ‘Does the payment application not work? Switch to Paytm. “This was followed by Paytm and PhonePe exchanging heated messages on Twitter.

The founder of Paytm, Vijay Shekhar Sharma, said that this (the unavailability of Phone-Pe) is a lesson and a reminder that the NPCI should not allow such applications to depend solely on a bank. “This is a lesson and a reminder that NPCI should only allow payment service providers to issue identifiers on behalf of several banks, not just one. Nor should it allow more than 33% market share for any single payment application. This is an example of how excessive dependence among a few players can send things to a dive, ”he said.

BharatPe, which allows merchants to receive payment for any UPI application, has put a fleet team on land to replace QR codes with those issued by the ICICI Bank. While PhonePe has 10 million merchants, BharatPe has 4 million. The founder and CEO of BharatPe, Ashneer Grover, said that approximately 20% of their QR codes are from Yes Bank and the rest have moved to ICICI Bank in the last six months. “We have sent our team to merchant locations to replace existing Yes Bank QR codes,” he added.

Is it coronavirus or flu? What is the difference between the two

List of coronavirus cases in India: 3 more cases of positive coronavirus in India, the total is 34: Ministry of Health | India News