Sonu Nigam, who has been practically living off a suitcase for the past few months due to his shows and concerts around the world, finally took out some “Me-time” while traveling with his childhood friends to Himachal Pradesh.
His group traveled to Kasol, Tosh Village, Malana and Parashar Lake to name a few places and will spend a few more days in the Himachal before concluding the trip.

By the way, a trip that was going to be a break from the shows and concerts for Sonu, ended up making an impromptu show in a restaurant. “While I was in Kasol, Sonu along with his friends had dinner at a local restaurant that had a live band. The lead singer, unaware of Sonu’s presence, while trying not to attract attention, began singing “Yeh dil deewana” by Pardes. To everyone’s surprise, Sonu took the stage and began to sing alongside, causing a proverbial stampede. People inside and around rushed to the restaurant and began clicking on photos and videos with which Sonu forced them patiently. It was a beautiful night that became unforgettable, ”said a source.

The next day, when word spread that Sonu was in the city and performed at the local restaurant, people went to the restaurant to see him again. As soon as he heard about the people waiting to see him, Nigam went again and acted for the second time in the restaurant captivating the crowds who had also come from other nearby villages to catch a glimpse of Sonu playing live.

The source added that Sonu has always wanted to travel the world, which he has for professional commitments. But the singer now wants to take a break sometimes for pleasure. 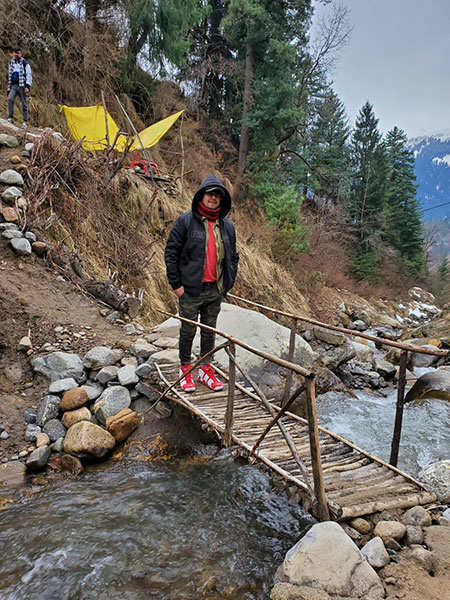 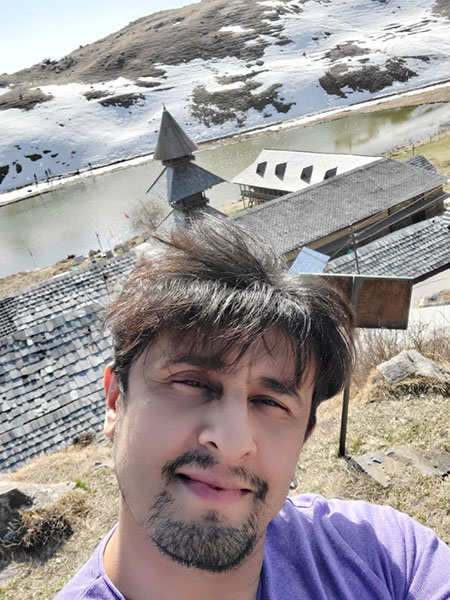 He said: “Sonu has always loved to travel and explore places, cultures and the diversity that the world has to offer. Due to the time constraints during the concerts, he does not have time to dive into the place and it is something for which he especially wants to make time. He has spent much of his free time traveling to various destinations around the world and wishes to continually explore the world. He believes that there is nothing that can open his mind like traveling and people should look at how beautiful the world is instead of spending hours and days on social media. ”