China News: China’s great belt and road plan is being hit by the coronavirus | World News

Rumita Patel
|  Mar 6, 2020
BEIJING: The Xi Jinping Belt and Road Initiative has long been seen as a way to project China’s influence around the world. Now, the coronavirus shows how the trade and infrastructure program can help export the country’s problems.

The deadly outbreak is causing delays and disruptions in China’s construction and investment plans abroad, with the risk of years of planning and hundreds of billions of dollars in economic diplomacy. Quarantine measures prevent Chinese workers from arriving at foreign construction sites, national companies that supply projects abroad face a severe shortage of labor and increase fears that workers will inadvertently spread the virus to new places.

Projects that have been affected since the virus emerged in December include a $ 5.5 billion high-speed rail line in Indonesia. There is also a separate railway initiative in neighboring Malaysia, construction projects in Sri Lanka and corporate expansion plans in Pakistan. 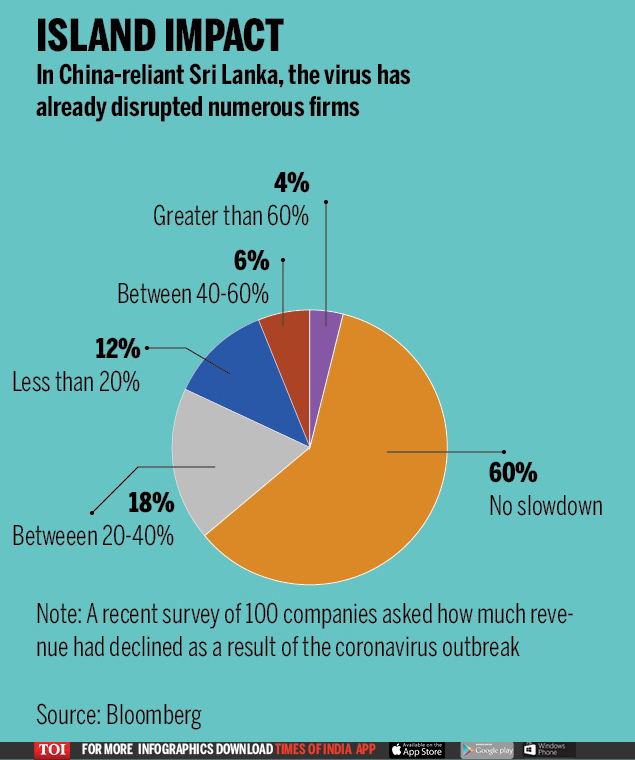 The disruption has exposed another trap of the region’s growing dependence on China’s support for large infrastructure projects. Although the pace of new cases of coronavirus slows in China, host countries remain cautious to avoid future outbreaks, and fatal infections in places like Iran, Italy and South Korea serve as a warning about how quickly the that a small group can get out of control. 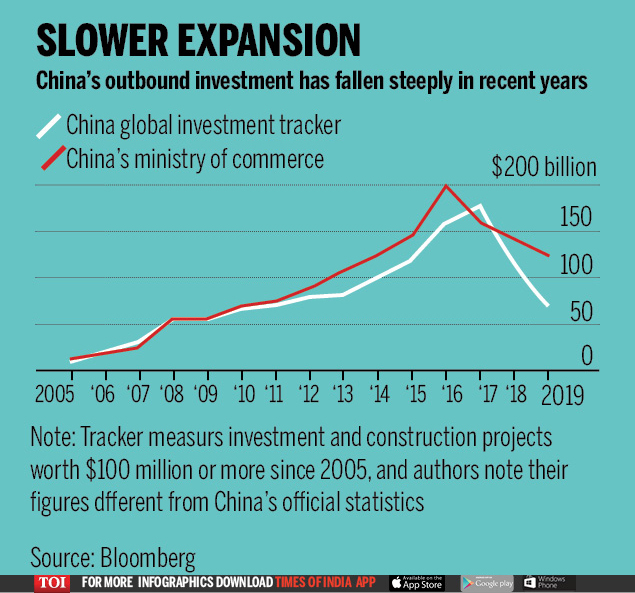 “While there are risks of delays and cancellation of projects, there are also risks in early resumption,” said Bonnie Glaser, who has advised the United States government and directs the China Energy Project at the Center for Strategic and International Studies in Washington.

Xi “seems determined to show that life is returning to normal and wants the economy to work again,” Glaser said. “Resuming BRI projects is probably one of its objectives, not only for economic reasons, but also because BRI activities are a lever to improve Chinese political influence.”

Even before the outbreak, Xi had been looking to change the brand and reduce his ambitions for Belt and Road in the midst of an economic slowdown in the country and the violent reaction of some associated nations concerned about costs. The United States led a global campaign against the program, arguing that China’s dependence on loans locked the poorest countries in “debt traps” while advancing on their own strategic objectives.

The virus has thrown another obstacle, as countries ban or quarantine Chinese visitors. An official involved in planning BRI in Beijing said last week that the inability to stop the spread of the virus outside China would inevitably affect the projects.

However, another Chinese official in Beijing said that the impact on key projects remained limited and that significant disruptions would likely remain a problem only in the short term. That optimistic assessment was shared by Deng Xijun, China’s ambassador to the Association of Southeast Asian Nations.

“There are challenges to trade and investment relations between China and the relevant countries under the Belt and Road,” Deng told reporters in Indonesia on February 21. Deng said China was supporting the companies and businesses involved in BRI “to resume their work in an ordinary manner.”

In neighboring Malaysia, a dozen of the approximately 200 Chinese workers who build the $ 10.4 billion east coast rail link come from Wuhan, the city in the center of the outbreak. They are not allowed to return to the Southeast Asian nation, while other workers may return after a 14-day quarantine process.

There has been a widespread disruption of efforts in Sri Lanka, where Chinese investment is building the huge port city of Colombo, an expansion of the capital through land reclamation.

The Ceylon Chamber of Commerce recently reported that approximately half of the 100 companies surveyed said the businesses were affected by the coronavirus outbreak. Government road and apartment construction projects involving Chinese contractors have slowed down, said Nissanka Wijeratne, secretary general of the Chamber of Construction Industry of Sri Lanka.

Chinese workers returning to the port city of Colombo have self-quarantined and so far there have been no major delays at the largest construction site in the country, said Thulci Aluvihare, head of strategy and commercial development for the project, which is being built by China state. Communications Construction Co.

The virus may cause a shift in focus by Chinese companies in the future, according to Arv Sreedhar, Singapore-based executive director of investment firm Atlantic Partners Asia. “China is under incredible stress over the current situation and has other priorities for its money, such as reaching an acceptable agreement with the United States on the trade war and fighting the health and financial aspects of the coronavirus,” he said.

The investment is reduced

Foreign investments in China began to shrink and consolidate before the virus stopped the country’s industry.

The American Enterprise Institute and the Heritage Foundation, which have tracked 3,600 major Chinese transactions abroad since 2005, discovered that outgoing investment last year totaled just $ 68.4 billion. That is a 41% drop since 2018 and the lowest in a decade. The figure is much lower than the official account of the Chinese Ministry of Commerce of $ 124.3 billion in total investment abroad last year.

In the future, China could focus its BRI programs in fewer countries, working to avoid criticism by making its outgoing investment less aggressive and one-sided, said Derek Scissors, a resident academic at the American Enterprise Institute.

Xi could “reduce and announce loudly that the BRI is a group effort,” he added. “It will be more difficult for host governments over the next year to promote their alleged close relationship with China as a contribution to development.”

As the number of riots rises to 53, videos of police officers attacking the mafia emerge | India News