KABUL / DOHA: The United States signed a historic agreement with the Taliban insurgents on Saturday that could pave the way for the total withdrawal of foreign soldiers from Afghanistan in the next 14 months and represents a step towards the end of the 18-year war there .

While the agreement paves the way for the United States to gradually withdraw from its longest war, many expect talks between the multiple Afghan parties to be much more complicated. 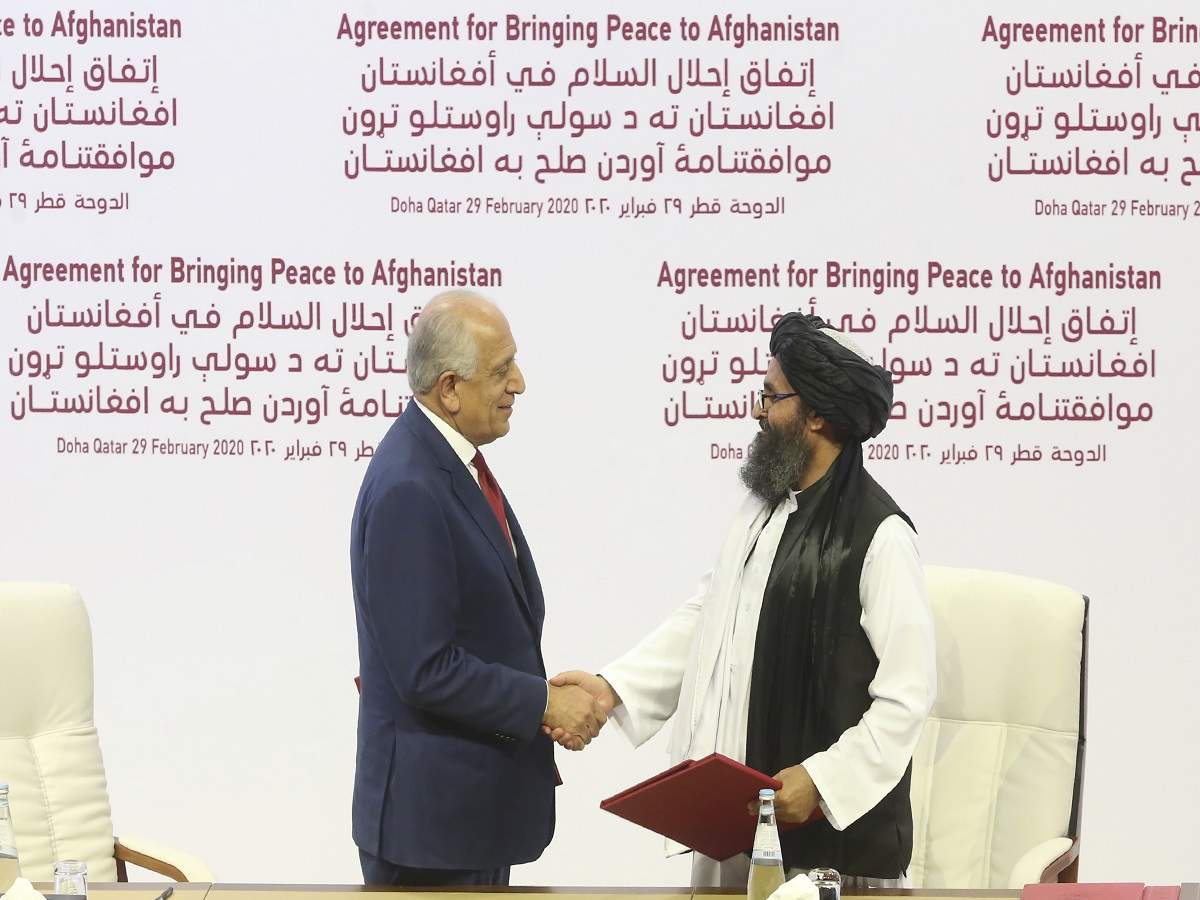 The former Soviet Union marched to Afghanistan on Christmas Eve 1979, claiming that it was invited by the new Afghan communist leader, Babrak Karmal, placing the country on the road to 40 years of seemingly endless conflict. Now, the possibility of peace has arisen when the United States and the Taliban signed a peace agreement on Saturday, offering a ray of hope to Afghans tired of war.

The agreement was signed in the capital of Qatar, Doha, by the US special envoy Zalmay Khalilzad and Taliban political chief Mullah Abdul Ghani Baradar. The Secretary of State of the United States, Mike Pompeo, was present to witness the ceremony.

Meanwhile, US Secretary of Defense Mark Esper traveled to Kabul on a visit that, according to officials and experts, was aimed at reassuring the Afghan government about the United States commitment to the country.

For the president of the United States, Donald Trump, the agreement represents an opportunity to fulfill his promise to bring American troops home. But security experts have also called it a foreign policy bet that would grant international legitimacy to the Taliban. 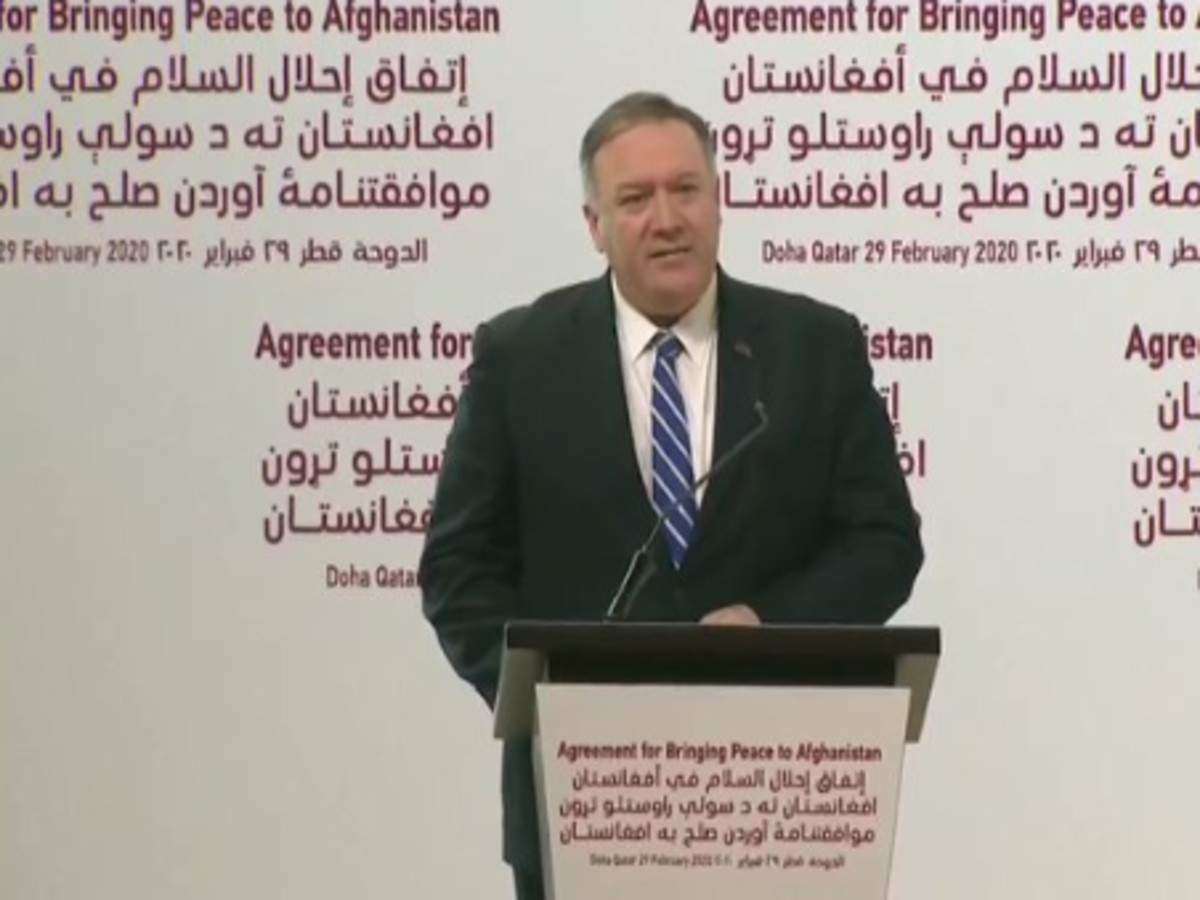 Mike Pompeo: The United States is ‘realistic’ but sees opportunities for Afghan peace

Speaking after the signing ceremony in Qatar, Pompeo said he is still angry at the attacks of September 11, 2001 that were planned in Afghanistan under the Taliban government. He says the United States will not “waste” what its soldiers “have earned with blood, sweat and tears.”

“Today is a monumental day for Afghanistan,” the US embassy in Kabul said on Twitter. “It’s about making peace and creating a more common bright future. We are with Afghanistan.”

Hours before the agreement, the Taliban ordered all their fighters in Afghanistan “to refrain from any kind of attack … for the happiness of the nation.”

“The most important thing is that we expect the United States to remain committed to its promises during the negotiation and peace agreement,” said Zabiullah Mujahid, a spokesman for the hard-line Islamist group.

Mujahid said it was “irritating and provocative” that foreign military planes were still flying over Taliban territory, but militia fighters were following the order to withdraw.

For millions of Afghans, the agreement represents some hope for the end of years of bloodshed.

“Peace is extremely simple and my country deserves it. Today is the day when we may see a positive change,” said Javed Hassan, 38, a school teacher who lives on the outskirts of the Afghan capital, Kabul.

Hassan’s children died in a bomb explosion carried out by the Taliban in 2018. Since then, he has been writing letters to world leaders urging them to end the Afghan war.

Will Deepika Padukone join Hrithik Roshan for 'Krrish 4'? This is what the actress has to say | Hindi Movie News