Rumita Patel
|  Feb 28, 2020
GENEVA: India requested on Friday the main leaders of Pakistan to stop terrorist financing and dismantle the terrorist camps that operate from their territory and territories under their control while denouncing Islamabad’s efforts to derail positive developments in Jammu and Kashmir.

India’s statement came a week after the global terrorism financing control agency Financial Action Task Force (FATF) in Paris decided to retain Pakistan in its ‘Gray List’ and warned the country of severe action if does not prosecute and penalize those involved in the financing of terrorism that emanates from its jurisdiction.

In exercising the right of reply after Pakistan expressed concern about human rights in Jammu and Kashmir at the 43rd session of the Human Rights Council here, the representative of India said that the international community cannot be deceived by hysterical reactions Pakistanis in all world forums to evil India.

“The situation in Jammu and Kashmir is quickly returning to normal despite Pakistan’s serious attempts to derail the positive events through its active support of terrorist groups and related entities,” he said.

By giving Pakistan a list of 10-point advice, the Indian diplomat asked him to stop terrorist financing and dismantle the terrorist camps operating in the country and the territories under his control.

“Stop public defense and support for terrorists by the Pakistani leadership at the highest level, end illegal and forced occupation and reverse the demographic changes in Pakistan-occupied Jammu and Kashmir and adopt structural reforms to develop an appearance of democracy in Pakistan, “he said.

Highlighting the plight of minorities in Muslim-majority Pakistan, the Indian diplomat called on Pakistani leaders to end the harassment and execution of minorities through the misuse of the blasphemy law, to end conversions forced and marriages of women and girls of Hindu, Sikh and Christian religions and to detain religious. persecution against Shiites, Ahmadis, Ishmaelias and Hazaras. 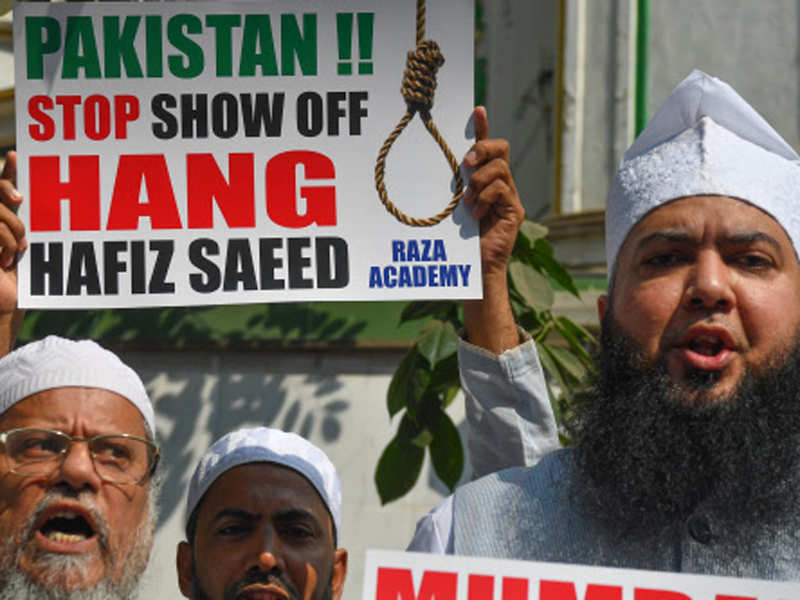 Pakistan ‘pernicious cradle of terrorism’: India at the HRC

In describing Pakistan as the “pernicious cradle of terrorism,” India criticized the neighboring country on Thursday for expressing concern about human rights in Jammu and Kashmir and said that before preaching to others, it must remember that terrorism is the worst way of abuse of rights.

“The blasphemy law against Aasia Bibi, the persecution of Abdul Shakoor, an Ahmadiya, Jagjit Kaur, a minor Sikh girl subjected to kidnapping and forced marriage are the norms of the day for minorities in Pakistan,” he said. 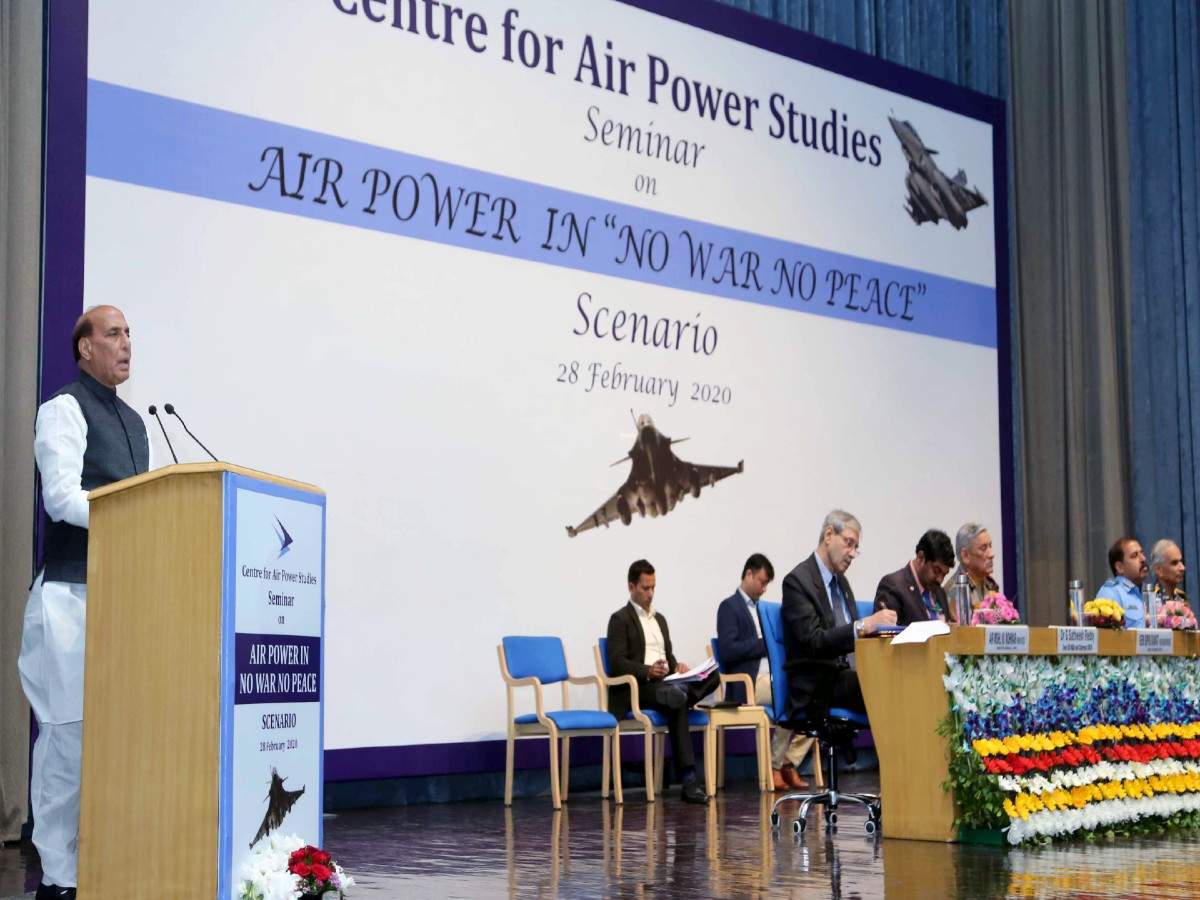 Pakistan will think 100 times before any misadventure against India: Rajnath Singh

In a speech at a seminar, he said that India’s adversary on the western border will have to think 100 times before considering any future “misadventure.” The “immediate” response in the form of Balakot airstrikes after Pulwama’s terrorist attack last year forced the adversary to rewrite many doctrines throughout the LoC, Singh said without naming Pakistan.

He also accused Pakistan of recruiting children for terrorist activities, including suicide bombings in other countries.

“Stop killing and attacking political dissidents and legitimate criticisms in Sindh, Baluchistan and Khyber Pakhtunkhwa and avoid forced disappearances and extrajudicial killings of journalists and human rights activists by their security agencies,” said the Indian diplomat .

Speaking about the state of democracy in India and Pakistan, he said that the world knows Pakistan’s sad human rights records and that strict control cannot hide everything, while the democratic institutions tested by India are strong and adequate enough. to address any challenge, including those instigated from abroad, to safeguard the interests of all our citizens, including minorities.

In response to the statement of the Organization of Islamic Cooperation on the issue of Kashmir, he said that the group has no place to comment on the internal affairs of India.

“Jammu and Kashmir were, are and will forever be an integral part of India,” he said.

Referring to Belgium’s comment on the National Registry of Citizens (NRC), the Indian official said: “As a close partner of India, we wish that Belgium was able to verify the factual position with us before reaching a conclusion on the issue.”

“Our Prime Minister (Narendra Modi) has clearly stated that there have been no discussions on the NRC anywhere, except following the directives of the Supreme Court in Assam,” he added.