‘Very unfortunate’: what SC said about the violence in Delhi | India News

NEW DELHI: Expressing concern and anguish over the violence in Delhi, which claimed the lives of 20 people, the Supreme Court questioned the Center for not allowing the police to discharge their work professionally.

The bank composed of magistrates S K Kaul and K M Joseph, referring to the incidents of violence, said the situation could have been avoided if the police had interfered in a timely manner and took action against the people who gave provocative speeches.

The bank, which described the violence in Delhi as “unfortunate,” urged all political parties and stakeholders to maintain calm and peace. 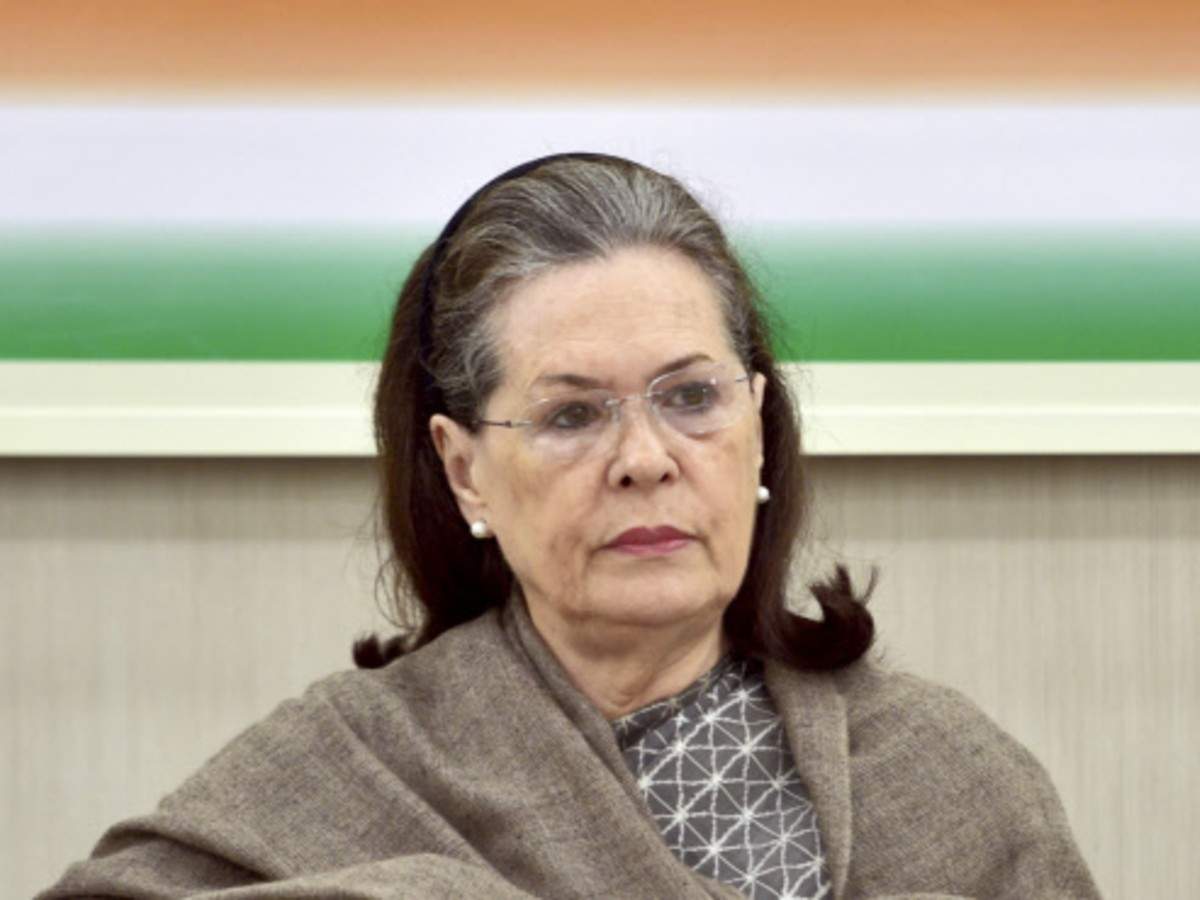 SC, however, said it will not expand the scope of the petitions filed in relation to the protests in Shaheen Bagh when investigating the pleas about violence.

“What happened is very unfortunate and should not have happened. But we do not want to expand the scope of the Shaheen Bagh case and people can seek remedy by filing a separate petition,” SC said.

SC also said the environment is not conducive to hearing a lawsuit against Shaheen Bagh’s protest and postponed the hearing for a month.

The bank said it is time for SC’s verdict to be implemented in the case of Prakash Singh so that the police will be more effective and professional in dealing with the situation that emerged in Delhi in recent days.

Police do not have to wait for orders if someone makes incendiary statements but acts in accordance with the law, the court said.

SC also allowed the main defenders Sanjay Hegde and Sadhana Ramachandran to continue talking to the protesters of Shaheen Bagh and persuade them to leave the street.