Home | India | Top Headlines | Clashes in northeast Delhi: man who aimed a gun at the face of the arrested policeman | Delhi News

Clashes in northeast Delhi: man who aimed a gun at the face of the arrested policeman | Delhi News

The man was identified as Mohammed Shahrukh, who was caught by the camera in front of a lone policeman. He then opened multiple rounds of fire with a crowd of about a hundred people inciting him from a distance. He even pointed the gun at the policeman’s face at close range. Later in the night, he was arrested by the police. 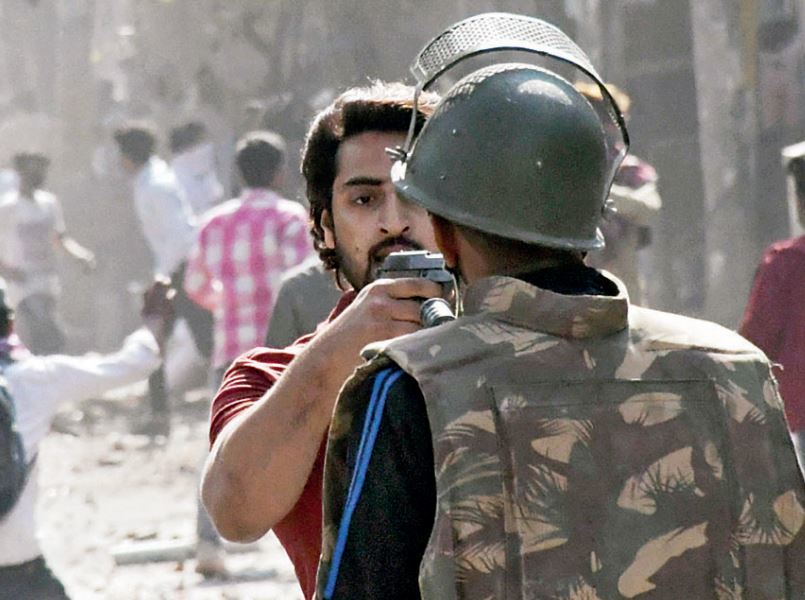 When confronted, the accused pointed the gun at the policeman’s target

Parts of northeastern Delhi have witnessed protests and sporadic clashes since Sunday and it is a mystery how the police could not anticipate and contain the situation. 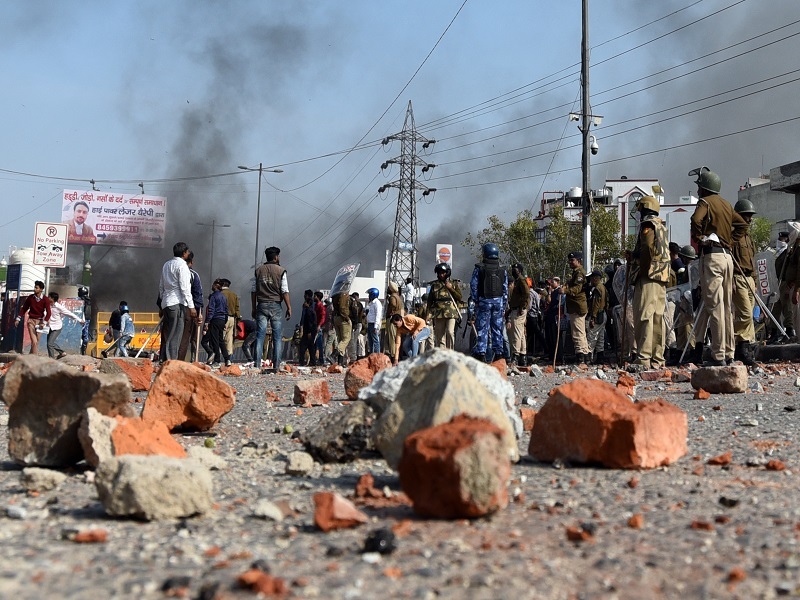 The streets of Karawal Nagar were full of bricks and stones due to the fighting.

Violence was reported in Jafrabad, Chand Bagh, Maujpur, Bhajanpura, Kardampuri, Gokulpuri, Khajuri and Karawal Nagar while frantic mobs attacked burning vehicles, tents and a gasoline pump and attacking anyone who crossed their path or suspected that They were from the other religion.

The launch of full-fledged stones began between the anti and pro-CAA groups around 10.30 in the morning in various areas of Jafrabad and its surroundings. The violence soon intensified, taking a communal turn. The mobs continued to grow in strength, and in a short time, the two sides threw stones at each side of the Yamuna channel, which runs parallel to the Metro tracks.

Violence increased further around 1pm when protesters set fire to a gasoline pump in Bhajanpura.

Two school buses were also burned at the border of Bhajanpura-Yamuna Vihar. All the main roads were covered with bricks, stones and glass fragments. In Bhajanpura Chowk, protesters damaged the fire after responding to an emergency call from the area.

Delhi Violence Today: "Are you Hindu or Muslim?"; The TOI graphic reporter tells the horror of Maujpur | Delhi News

Donald Trump on CAA, trade agreement and Kashmir: Highlights of the press conference of the president of the United States | India News