Trump’s visit in India: Why can India be Donald’s trump card? India News

The pivot of the United States towards Asia has been developing for almost a decade. But during the last two decades, the most significant development has been the Indian pivot towards the United States. This change of direction, after almost half a century of “inclination” towards Russia, has meant that at the geopolitical level, India is silently reorienting its focus, perspective and policies to reflect the growing convergence with the United States.

Donald Trump may be the most transactional US president to date, but he has largely maintained the traditional American understanding that India’s global rise is a good thing because a successful India would be a powerful democratic counterweight to an expansionist and authoritarian China. 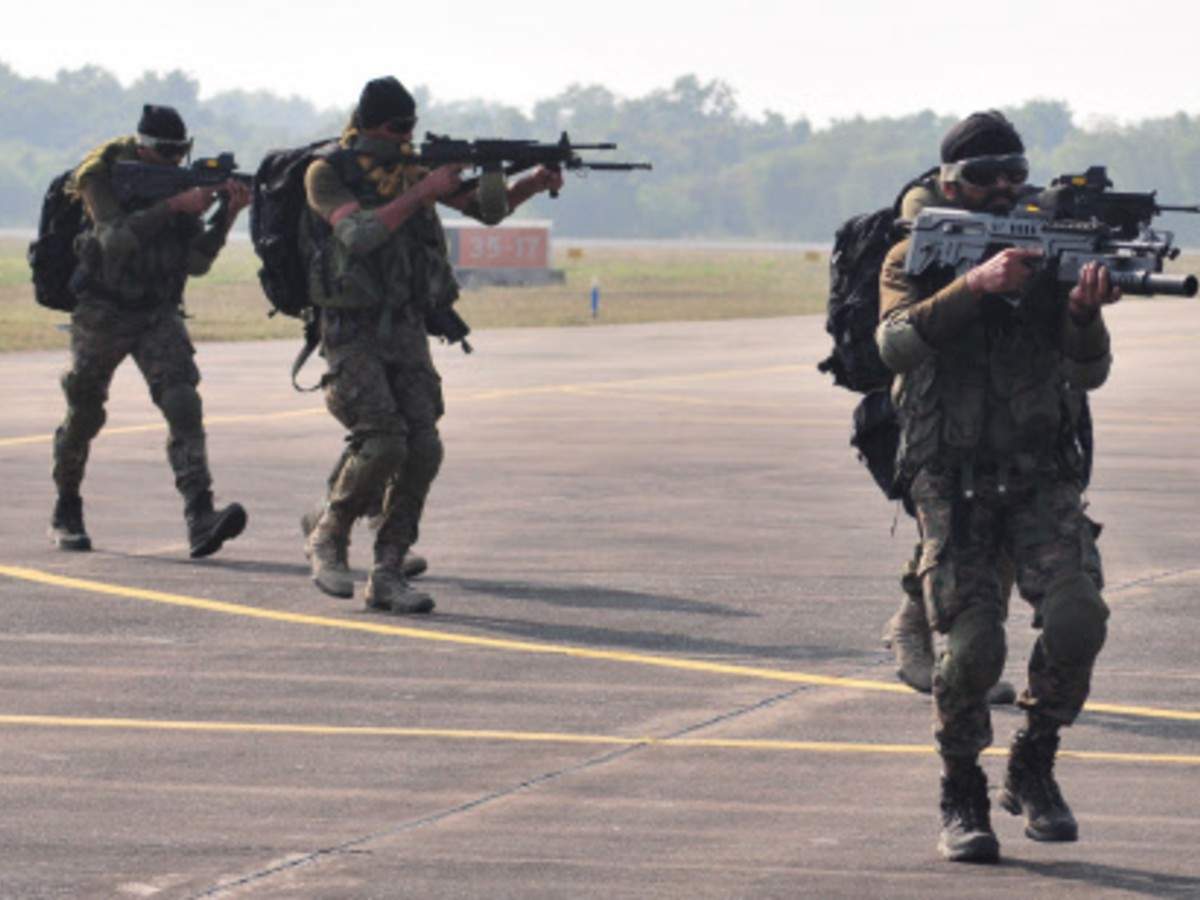 How the defense association resonates ties between India and the US UU.

Expansive defense cooperation has been and will continue to be the main star of the broadest ties between India and the United States. Consider this: starting practically from scratch, the United States has achieved Indian defense agreements worth $ 20 billion for airplanes, helicopters and howitzers in just the last 13 years, managing to displace the former military supplier from India, Russia, for about years.

This coincides with India’s notion that it was the only natural balancing power for China in Asia. That was one of the reasons why the US UU. They used their global influence in an unprecedented movement to lift India’s outcast status. Since then, India has been integrated into global technology regimes, which has been denied. As former Prime Minister Manmohan Singh observed when he returned from signing the agreement in 2005, “the nuclear agreement will do for India in strategic and technological terms what the economic reforms of 1991 did for its economy.” 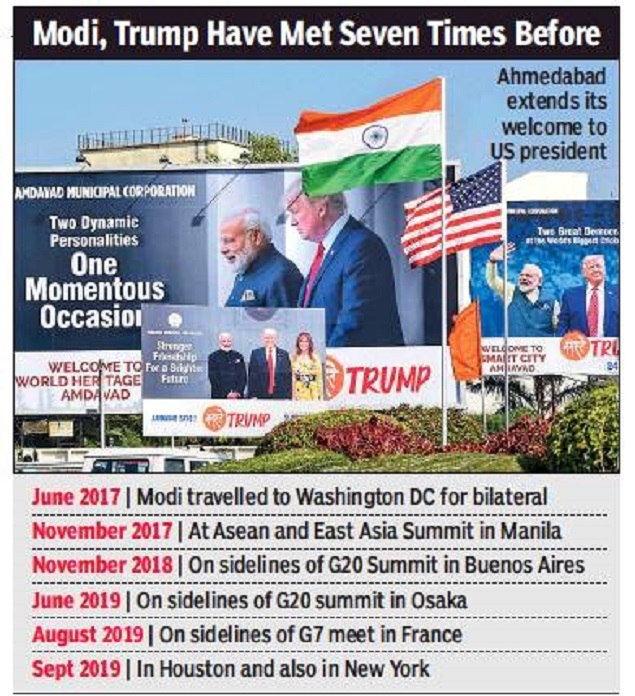 When Modi came to power in 2014, he could not miss his open investment in the United States. He built a strong relationship with Trump’s predecessor, Barack Obama, and for the past three years, worked assiduously on Trump. Beyond the commercial difficulties, the Modi government went from developing a joint strategic vision for the Indian Ocean and Asia-Pacific in January 2015 to align its Indo-Pacific policies for 2019. In 2018, the Pentagon articulated what it called a “triple” Strategy for maritime cooperation with India: a shared vision on maritime security, improved bilateral maritime security partnership and collaboration to build regional capacity and improve awareness of the regional maritime domain. In recent years, India has built its own complementary strategy. 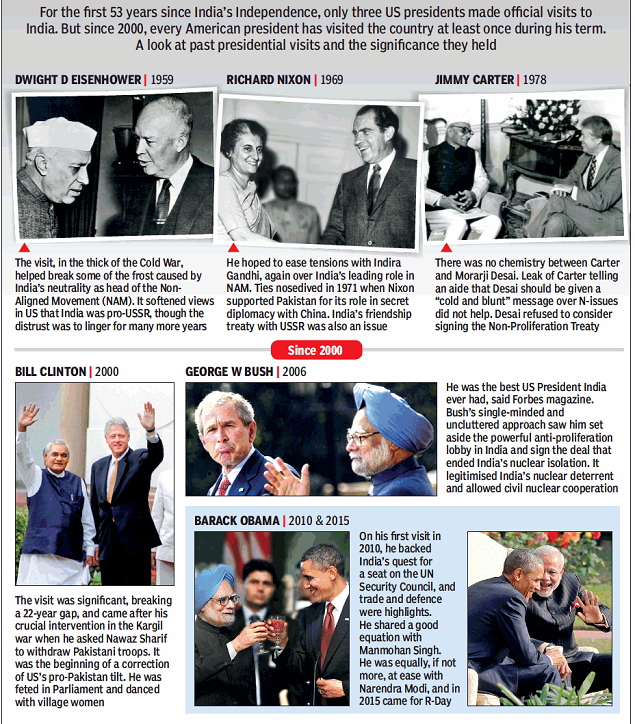 As Ashley Tellis points out in an article for Foreign Affairs, “The Trump administration’s focus on the competition of the great powers, its designation of China as a strategic competitor and its search for a ‘free and open Indo-Pacific’ gave it to India a renewed importance. . ”

What this demonstrated was the growing convergence between the two asymmetric powers in strategic matters: as the US. UU. Facing China in the South China Sea, India has slowly but surely developed its own capabilities in the Indian Ocean, both with the goal of balancing The rise of China. India has been building its own alliances in the Indo-Pacific region, with France, Australia, Indonesia, Vietnam and Singapore, all with great coincidences with the United States. India’s closest strategic partner in Asia is Japan, which, together with the United States, forms the core of the Indo-Pacific.

India has also accommodated the United States in its immediate neighborhood, from Nepal to Bangladesh and Sri Lanka, as both powers work to limit China’s influence. In recent months, both EE. UU. As India they have approached the states of Central Asia independently, creating networks that provide alternatives to Chinese expansionism: EE. UU. He also wants to limit Russia’s influence, but India is happy to give Russia a leading position there. This flexibility has worked well for India, while the United States is slowly learning to live with India’s independent strategic vision that includes Russia and Iran.

Tellis says: “India and the United States are far from becoming formal allies. They are persecuted by persistent trade disagreements, which India shows no inclination to resolve. But given Trump’s record with other US allies, his administration has been surprisingly lenient in regards to India’s uncompetitive business practices. He has also remained silent on India’s dreaded drift towards iliberalism, allowing both countries to advance strategic cooperation, especially defense, which has always been the polar star that guides relations between the United States and India. ”

Ivanka Trump: I am honored to return to India | India News