NEW DELHI: No one should fear the Citizenship Amendment Act and the NPR process, since they will not drive anyone out of the country, Maharashtra Prime Minister Uddhav Thackeray said Friday after meeting with Prime Minister Narendra Modi .

This was Thackeray’s first meeting with Prime Minister Modi after assuming the post of Maharashtra Prime Minister. Shiv Sena of Thackeray was previously part of the NDA led by BJP, but formed the government “Maha Vikas Aghadi” in Maharashtra with the Congress and the Nationalist Congress Party (NCP) after separating from the saffron party. 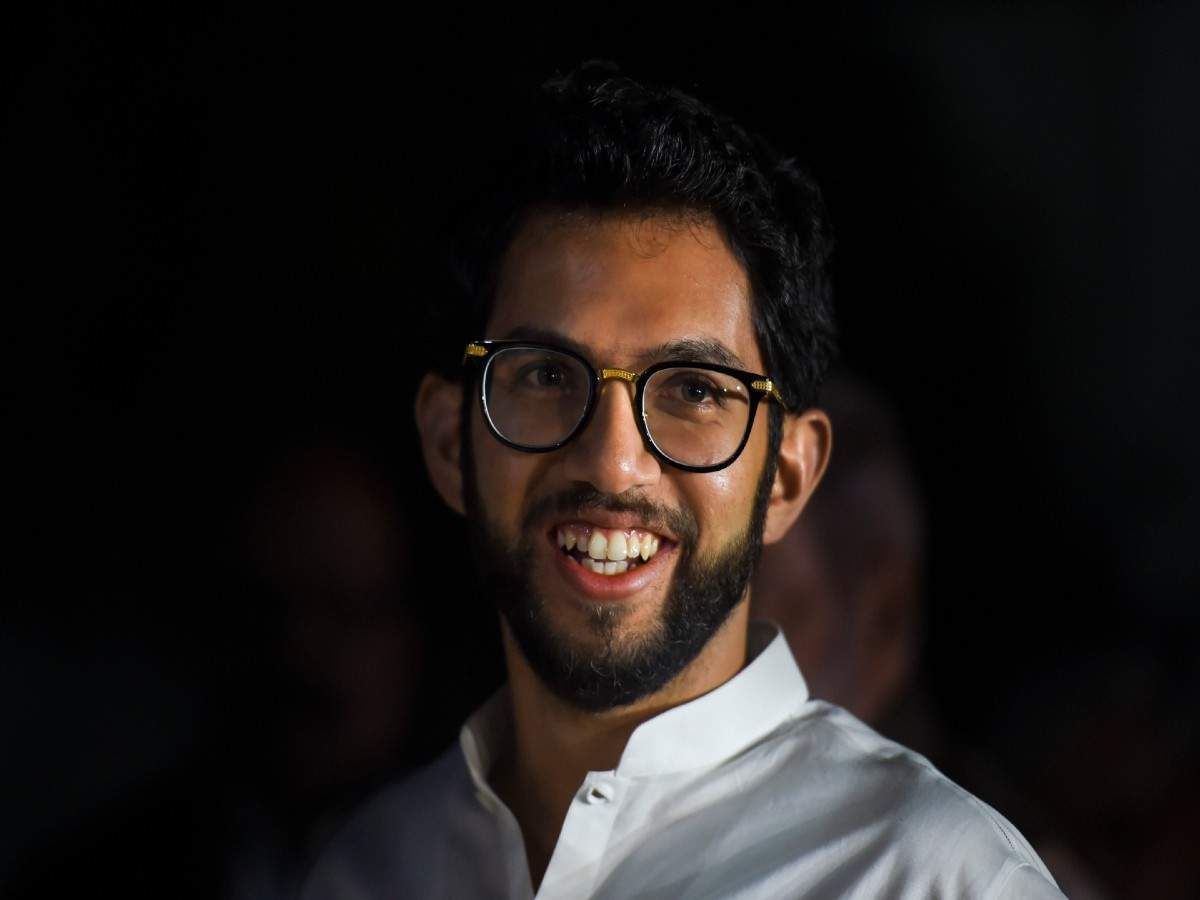 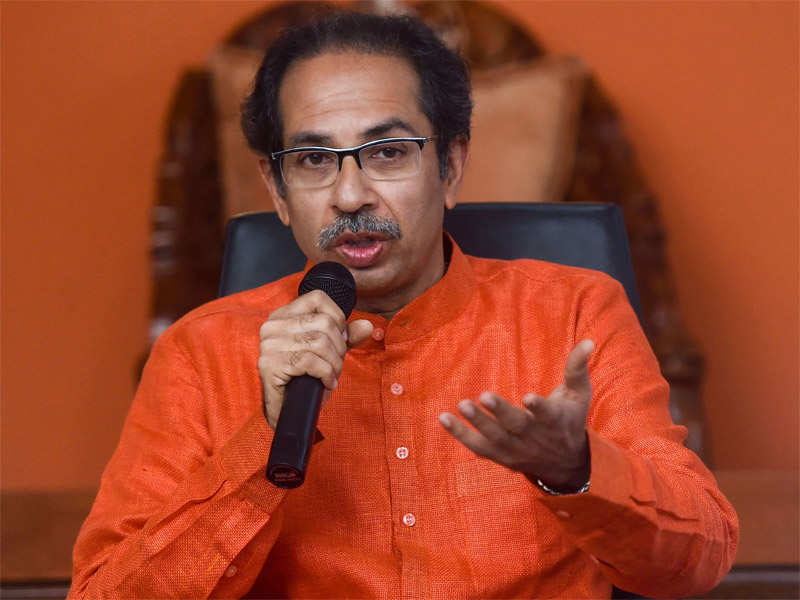 NRC would impact all religions, will not allow it: Uddhav Thackeray

“I can say with confidence that the Citizens Amendment Act is not intended to expel Indian citizens from the country. But, the National Registry of Citizens will also impact Hindus,” said Maharashtra CM Uddhav Thackeray. According to the NRC, even Hindus will have to prove their citizenship, he said, adding: “If I am CM or not, I will not allow injustice to anyone.”

He also denied that there was any friction among the constituents of “Maha Aghadi”, while saying that the Maharashtra government will complete its five-year term.

According to reports, Congress and the NCP are upset about the prime minister’s position on NPR and CAA.

“There is no friction among the allies. We will lead the government for five years,” Thackeray said.

He also said that the Prime Minister had assured him of extending all cooperation to the government of Maharashtra.

There is no leadership crisis in Congress: Anand Sharma | India News

No matter what people think: Sidharth Shukla in his 'Bigg Boss' victory is being fixed