Rumita Patel
|  Feb 5, 2020
NEW DELHI: Prime Minister Narendra Modi announced on Wednesday the establishment of a trust that would oversee the construction of a Ram temple in Ayodhya, almost three months after the Supreme Court ruling in the case decades ago.

“The Union Cabinet has given its approval to establish a trust for the construction of a Ram temple in Ayodhya,” Prime Minister Modi announced at Lok Sabha on Wednesday.

Shortly after the Union Cabinet meeting ended, Prime Minister Modi contacted Lok Sabha to make a statement about it.

“The confidence for the construction of the Ram temple is called Shri Ram Janambhoomi Teerth Shetra,” said Prime Minister Modi.

“UP agreed to transfer five acres of land to the Sunni Wakf Board as indicated by the Supreme Court on Ayodhya,” said the prime minister.

“Let’s support the construction of a large Ram temple in Ayodhya,” said the prime minister.

Interior Minister Amit Shah said later that the Shri Ram Teertha Kshetra trust will have 15 members, one of them from the Dalit community.

In his verdict on November 9
+ , the Supreme Court had paved the way for the construction of a Ram temple by a trust at the disputed site in Ayodhya, and ordered the Center to allocate a 5-acre alternative land to the Sunni Waqf Board to build a new mosque in a “prominent place in the holy city of Uttar Pradesh. 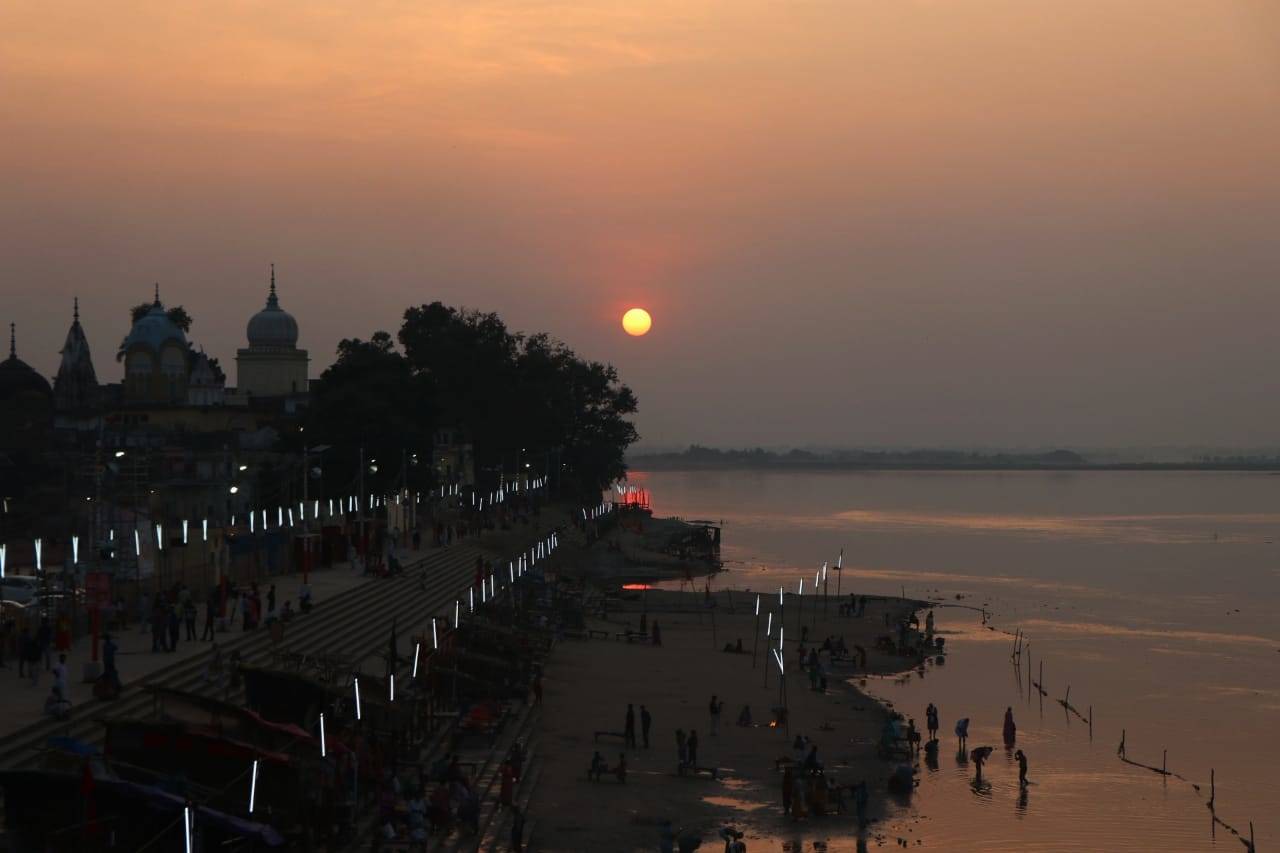 Ayodhya: the five-acre plot for the mosque can be across the Saryu River

The 5-acre plot that the SC has requested to be available for the construction of a mosque cannot be provided to the Sunni Waqf Board in the vicinity of the Ram janmabhoomi-Babri masjid complex. The mandir camp has consistently maintained that the earth can be given out of the “shastriya paridhi” (sacred circle) or the 15 km circle around the janmabhoomi.

The cusp court had said that the trust should be formed within three months for the construction of the temple at the site where many Hindus believe Lord Ram was born.

With the elections in Delhi at the end of this week, there were rumors in political circles about a possible violation of the voting code, shortly after the announcement of the prime minister at Lok Sabha.

However, the Electoral Commission clarified shortly after that its authorization was not sought or needed for the announcement, since it was a state election. A senior EC official told TOI that if it had been a general election, the situation would have been different.

According to the Supreme Court ruling in the Ram Janmabhoomi-Babri Masjid case, the central government has been instructed to formulate a scheme with the necessary provisions to establish the trust with a board of trustees or any other appropriate body, the operation of the trust, the powers of the trustees, transfer of land to the trust and all necessary, incidental and complementary matters.

All matters related to Ayodhya and related court rulings are being handled by a dedicated desk established in the Ministry of Interior of the Union.

The desk is managed by three officers, headed by additional secretary Gynesh Kumar, the official said.