Home | Sports | News from Pakistan: Pakistan’s weekly summary: amendments to the law for the terrorist finance regulator, the locust threat and more

News from Pakistan: Pakistan’s weekly summary: amendments to the law for the terrorist finance regulator, the locust threat and more

NEW DELHI: From the amendments of the law to comply with the FATF requirements to the national emergency declaration due to lobsters, here is a summary of everything that was news in Pakistan in recent days:

Here is your weekly summary of Pakistan

On February 1, Pakistan decided to introduce important amendments to at least a dozen of its laws over the next six months to maintain continuous compliance with the requirements of the Financial Action Task Force (FATF).

The decision was made at a meeting of the National Executive Committee, the highest body in the country regarding money laundering and matters related to the FATF.

According to the Dawn newspaper, “The meeting finalized a plan for compliance with FATF regulations in June 2020 and set goals for greater legislation and procedural updates by various agencies and institutions. It was agreed that there would be between 12 and 13 laws and subordinate laws will be modified in June this year to complete the general legal framework in line with the FATF standards. ”

Pakistan was included in the ‘Gray List’ in June 2018 by the FATF, an intergovernmental body established in 1989 to combat money laundering, terrorist financing and other threats related to the integrity of the international financial system.

If it is not removed from the list in April, Pakistan may go to a blacklist of countries facing severe economic sanctions, such as Iran.

Pakistan will not evacuate its citizens from China affected by viruses 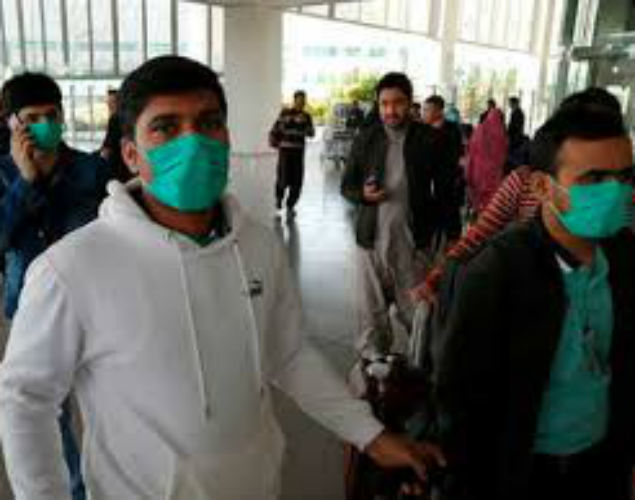 The Pakistani government decided not to evacuate its citizens from the city of Wuhan, affected by the coronavirus, to show “solidarity” with its all-weather ally, a senior official announced last week, although four Pakistani citizens have contracted the deadly disease in China.

There were up to 800 Pakistanis studying at several universities in Wuhan, a city of 11 million people that has been quarantined by Chinese authorities in an effort to stop the spread of the deadly virus.

Pakistan decided not to evacuate its citizens from China according to the recommendations of the World Health Organization (WHO), said Prime Minister Imran Khan’s special assistant on health, Dr. Zafar Mirza.

“This is what WHO says, this is China’s policy and this is also our policy. We stand with China in total solidarity,” said Dawn News.

He said that Pakistan’s embassy in China was in contact with Pakistani citizens. He said the government believes that China’s policies to contain the virus were adequate.

However, some Pakistani students worried in Wuhan complained that Chinese authorities did not take care of them and demanded immediate evacuation on social media last week, The Nation newspaper said.

According to local media reports, the Pakistani government plans to sign an agreement with Turkey regarding providing dual citizenship to the citizens of the two countries.

According to media reports, the Turkish ambassador on behalf of his government proposed that both countries sign an agreement on the provision of dual citizenship to citizens.

“In response to this, the minister said the draft is under consideration and that the foreign affairs ministry is on board with us. We hope to reach a mutual conclusion soon,” the Pakistani government said. 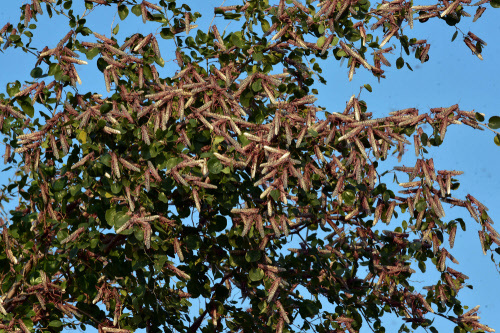 Pakistan, which faces its worst lobster attack in decades, has declared a national emergency to deal with insects that destroy large-scale crops in the province of Punjab, the country’s main region for agricultural production.

The decision was made at a meeting convened by the Prime Minister of Pakistan, Imran Khan. The meeting, which was attended by federal ministers and senior officials from the four provinces, also approved a National Action Plan that requires a sum of Rs 7,300 million to overcome the crisis.

The prime minister ordered the authorities concerned to take immediate action based on the damage of mature crops.

Locust swarms are currently on the Pakistan-India border along Cholistan, said national food security minister Khusro Bakhtiar, adding that insects had entered Cholistan and Nara from Sindh and Balochistan.

Lobsters used to move to Iran after some time, but maybe this time due to the low temperatures they are still in Pakistan.

Uncertainty about the participation of Pakistani fighters in the Asian Championship

With only a few days to the Asian Championship to be held in New Delhi, uncertainty looms over the participation of Pakistani fighters in the game. According to news reports, the High Commission of India has not accepted the application and passports of the athletes of Pakistan, despite receiving a letter of invitation to participate in the games of the Wrestling Federation of India.

The event is organized in New Delhi from February 17 to 23.

Last year, India denied visas to Pakistani shooters to participate in the ISSF World Cup after the February 14 Pulwama attack. The International Olympic Committee had prohibited India from organizing international events. The IOC had said that the denial of visas to players from other countries to participate in world events was against the Olympic Charter.

However, India then wrote to the IOC assuring him that no athlete would be denied a visa for future events after which the ban was withdrawn.