A few days back, Ajay Devgn teased his fans with the first poster of his upcoming film ‘Maidaan’ and it left us even more excited for his first look and trailer. Ajay essays the role of the legendary coach Syed Abdul Rahim. He is said to be the founding father of Indian football. In the teaser poster, we can see footballers rolled in mud and all set for a game. Recently, the ‘Raid’ actor took to his Twitter handle to share the first look posters and it will leave you wanting for more!

In the first poster, we can see Ajay holding a football in his hand. We can also see him briefing his team on the ground. He wrote, ”Yeh kahaani hai Indian football ke Golden phase ki aur uske sabse badey aur successful coach ki. #Maidaan”. In the second poster, we can see is seen kicking the football, he sported a denim shirt and trousers. He is also seen holding a long umbrella and a bag in his hand. The background in the poster gives a glimpse of the era in which the film was set in.

Check out the posters here:

As per a report in an entertainment portal, the film will have Footballers from over 11 countries around the world. Yes, you heard that right, the film will have football players from Australia, Finland, France, Spain, Vietnam, Japan and Thailand along with some from India.

Meanwhile, on the work front, Ajay Devgn is riding high on the success of his latest outing ‘Tanhaji: The Unsung Warrior’. Directed by Om Raut, the film stars Kajol, Saif Ali Khan and Sharad Kelkar in pivotal roles. 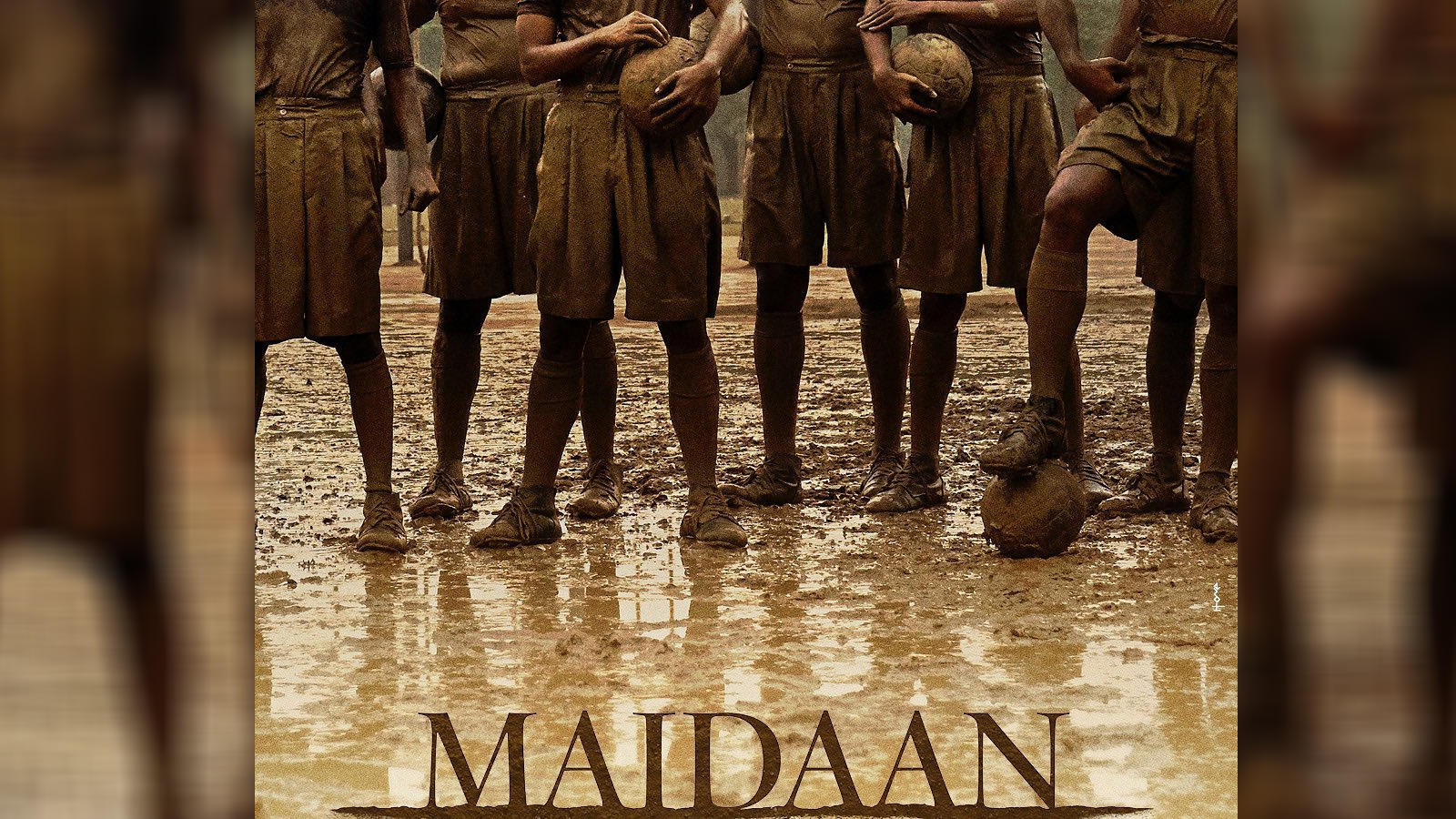 Sooraj Barjatya opens up about his next with Salman Khan, read details | Hindi Movie News