NEW DELHI: A student from Jamia Millia Islamia was injured when a man opened fire at a group of protesters on Thursday afternoon and shouted “Yeh lo azaadi”, triggering panic in the city’s Jamia area, eyewitnesses said.

The man, who is yet to be identified, was detained after he fired at students demonstrating against the Citizenship (Amendment) Act, police said. 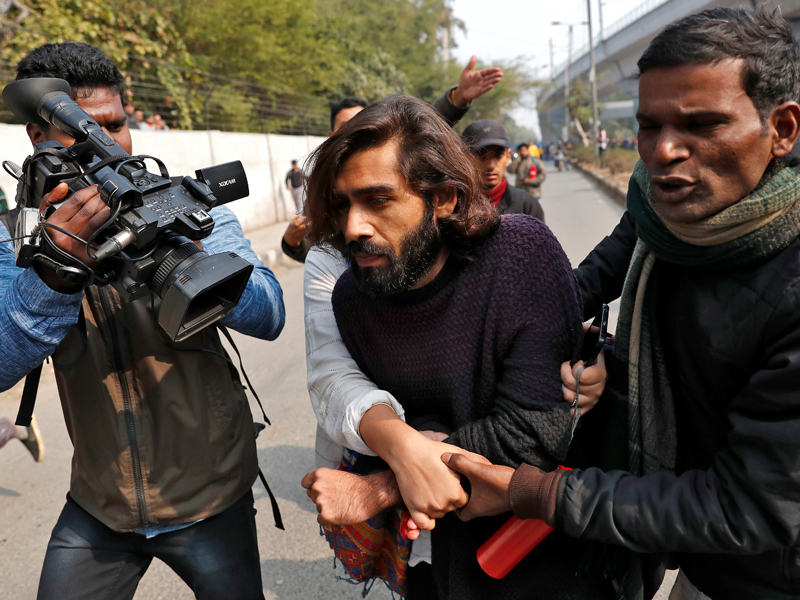 The injured student being rushed to hospital (Reuters photo)

The man was overpowered by protesters.

“We were moving towards the Holy Family Hospital where the police had raised barricades. Suddenly, a gun-wielding man came out and opened fire. One bullet hit my friend’s hand,” Aamna Asif, a student of economics at the university, said.

She said her friend, Shadab Farooq, a mass communication student, was injured in his left hand and taken to the AIIMS Trauma Centre.

Al-Ameen, another student, said the man was brandishing his pistol and shouted “Yeh lo azaadi (Here, take your freedom)”. 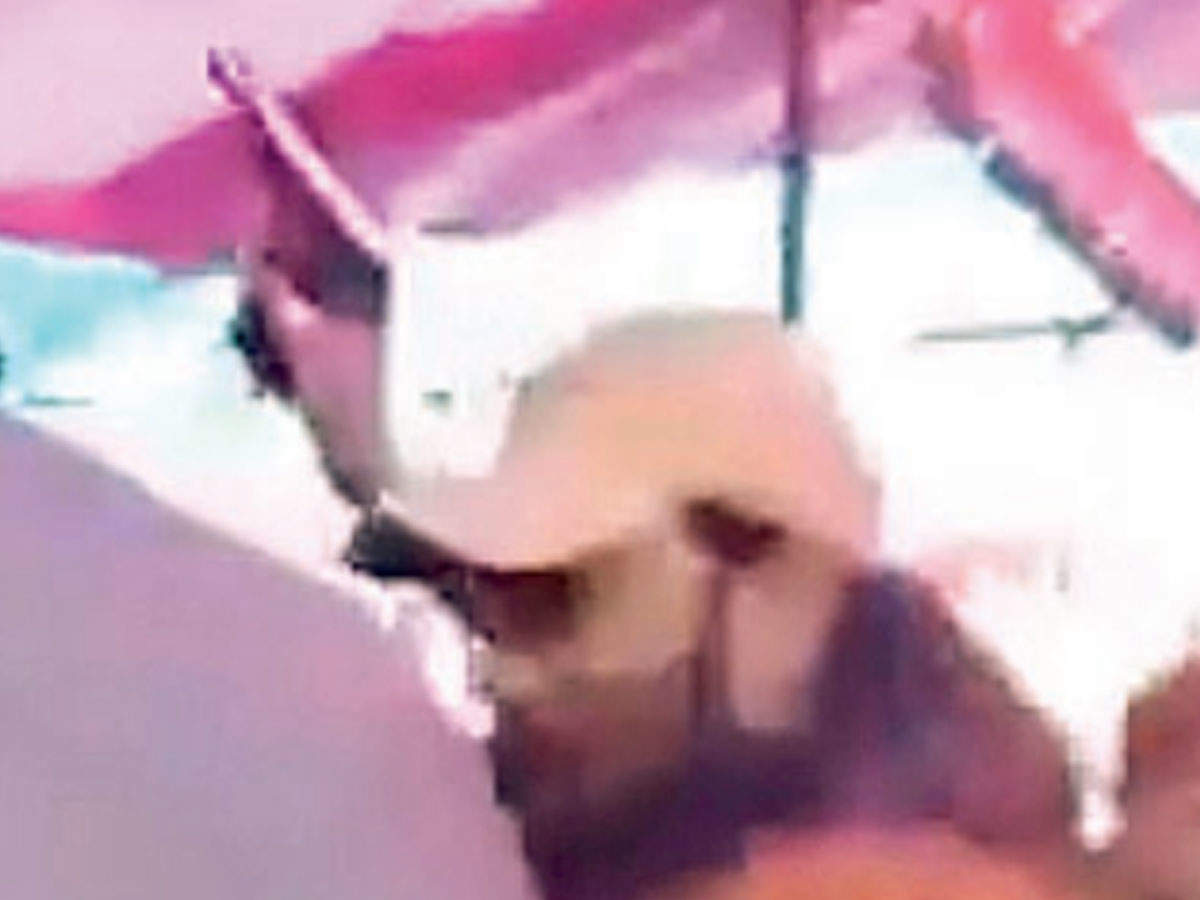 A man with a gun was overpowered by protesters at Shaheen Bagh for allegedly threatening them with dire consequences if they didn’t vacate a portion of the road for traffic movement. A video of the man, Mohammad Luqman Chaudhary, scuffling with the protesters, with the gun sticking out of his waist, went viral on social media. A police complaint was registered.

There was heavy police and media presence when the incident took place.

The students were heading from Jamia to Mahatma Gandhi’s memorial Rajghat. The march was stopped at the Holy Family Hospital near the university.

Students squatted in the area, asking the police to go back. As they raised slogans of “Go back, go back”, police officials asked them to maintain peace and conduct their protest peacefully.

How to make a perfect, fluffy omelette