How to make a perfect, fluffy omelette

There is an interesting story around omelette. It is said that when Napoleon Bonaparte and his huge army was marching through the French countryside, they decided to take a night halt and the local innkeeper prepared omelettes for the army. Nepoleon fell for this unique egg preparation and asked the people of the town to bring all the eggs in the area and prepare a huge omelette for his army. Omelette is a French word which is said to have come into use somewhere around 16th century although it was being prepared across the world in its various forms since the time of undocumented history. 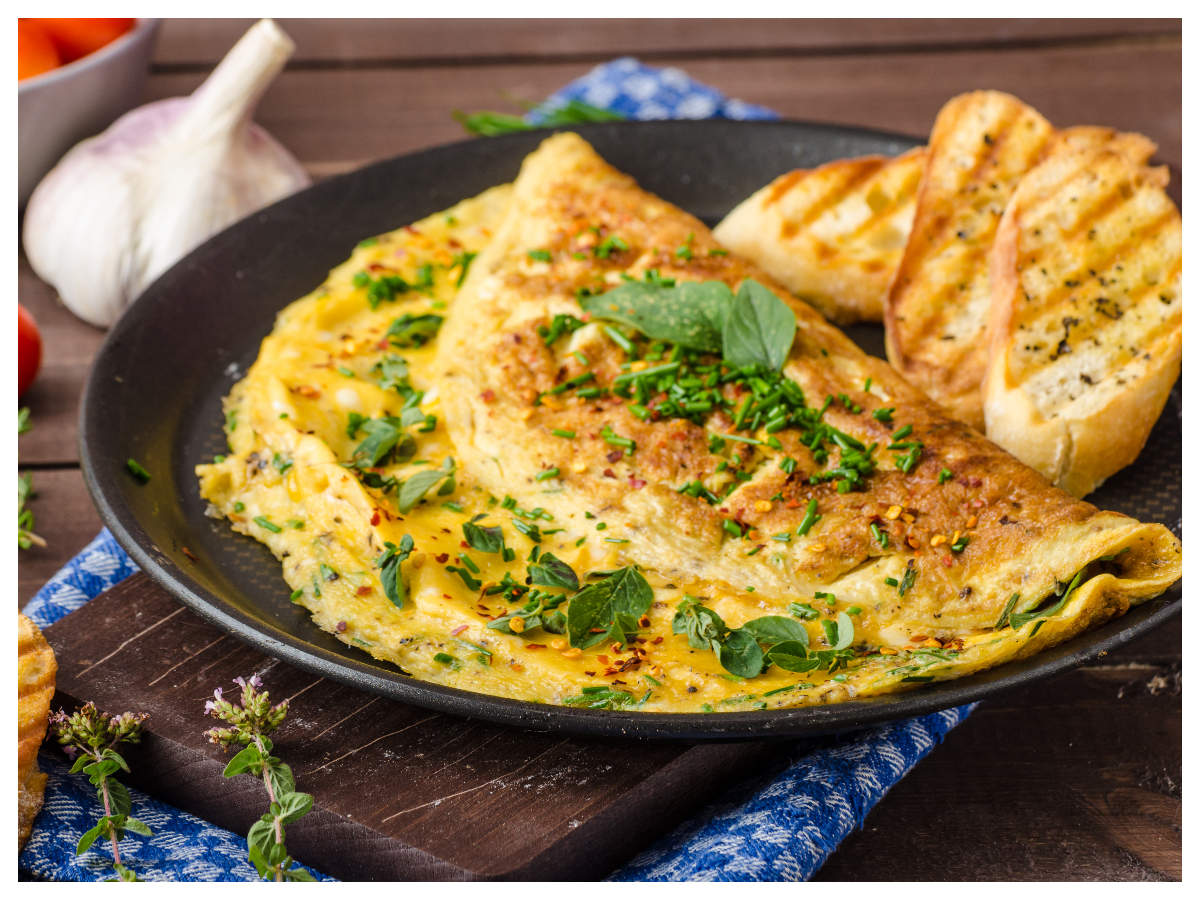 Each country has its own way of preparing an omelette. The French omelette is fluffy and unbrowned and has tomatoes and herbs, Indian omelette has onions, coriander and green chillies and is spicy, in Iran among other varieties there is Nargesi or Spinach omelette, the Italian omelette or Frittata is loaded with veggies and cheese and even has pasta, Tamagoyaki is traditional Japanese omelette which has mirin, soy sauce and bonito flakes and the Spanish omelette has potatoes just like in US they add ham in their eggs.

Making an omelette is not an easy task. You may be doing everything right since the beginning but as you try to flip it, the omelette breaks and you are left with no option but to turn it into scrambled eggs, which must surely have been the invention of unsuccessful omelette makers! 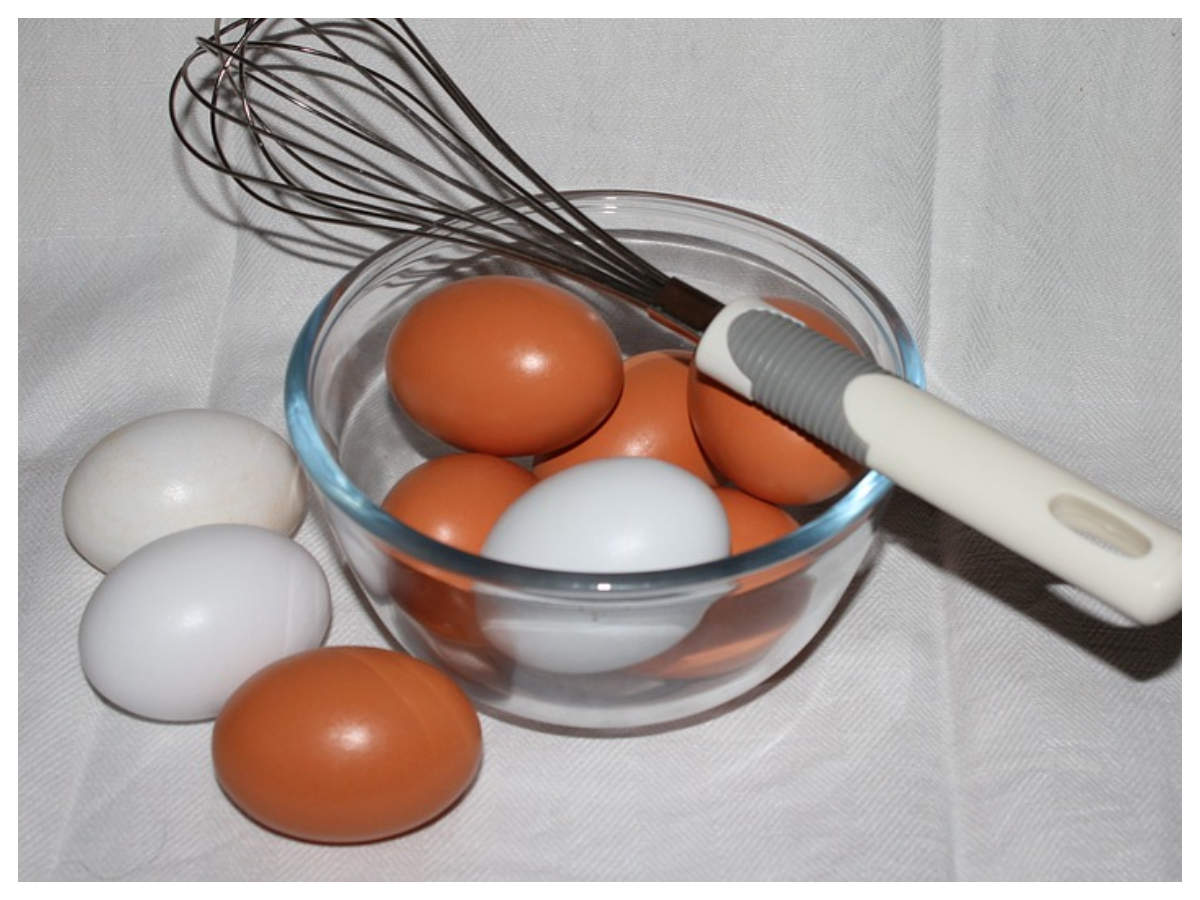 The most important step is chopping the ingredients right. If they are large in size, they will not cook well, leaving your omelette squishy and tasteless. Chop very finely one onion, 1 green chilly, 1 tomato (optional), 1 sprig coriander leaves and keep aside. Beat 3 eggs thoroughly. You must use a whisker for this. Add salt to taste and one pinch pepper powder at this stage. Add 2 tsp milk. This will make the omelette fluffier. Now add the vegetables and mix further.

Heat a pan and add oil/butter to it. Two to three teaspoons should be sufficient. The oil should be smoking hot. Now add the egg mixture and reduce the flame. Cover and cook on low flame. Covering it would help the omelette fluff up. Now when you see the egg leaving the sides of the pan slowly flip it. Insert the spatula deep inside the egg and then slightly lift it and flip. Most of the times, the omelette breaks because we are in a hurry of flipping half cooked eggs. Allow it to cook well first and then flip. 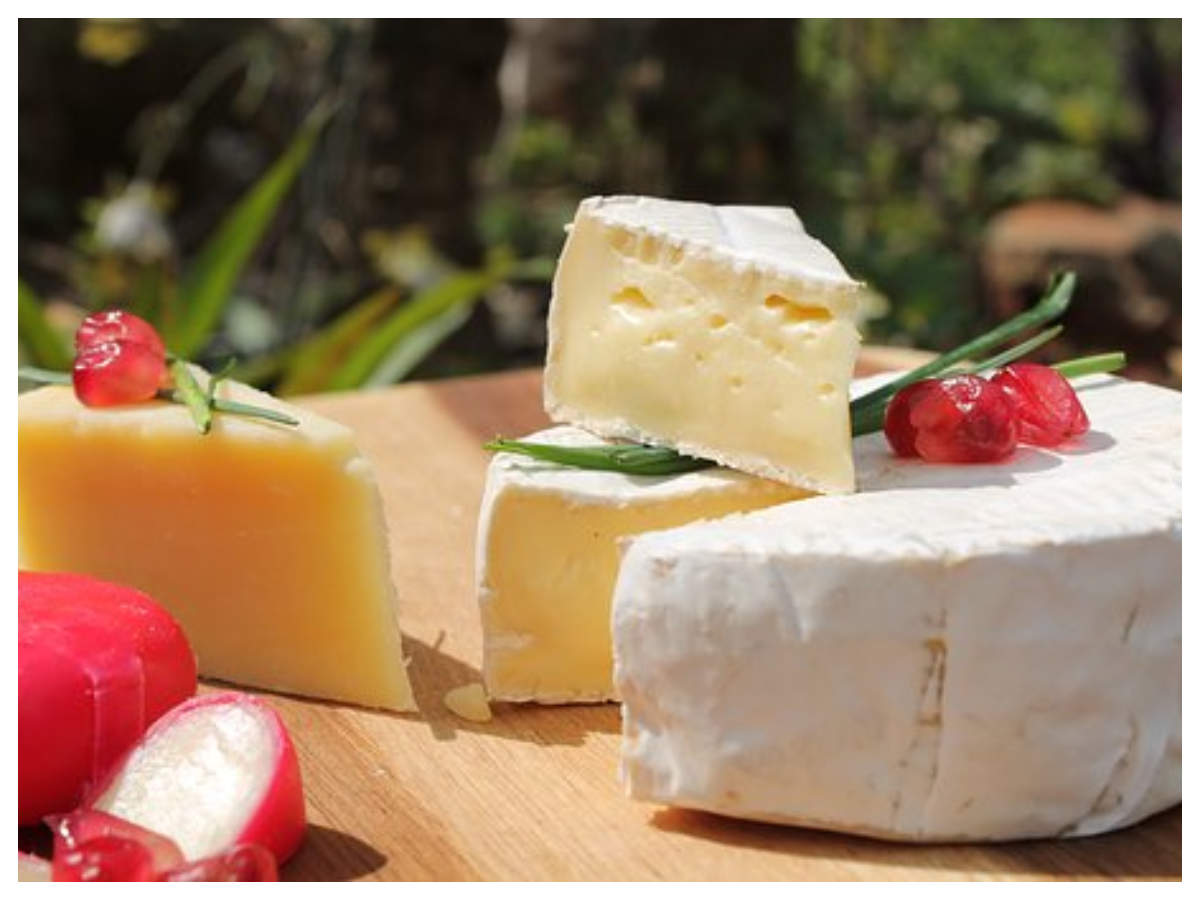 When to add cheese