BENGALURU: A lawsuit has been filed in a US court against the US Citizenship and Immigration Services (USCIS) alleging that the agency unlawfully charged US tech companies a total of $350 million for a change of status application to H-1B visas.

The plaintiffs – ITServe Alliance, iTech US, Smart Works and Saxon Global – have sought that the court must stop USCIS from continuing to charge this fee and refund all payments of these fees for the past six years.

ITServe Alliance is the largest association of IT services, staffing and consulting organisations in the US, with over 1,250 companies as members. The other three co-plaintiffs are members of ITServe Alliance.

Why Indians are rushing for US citizenship? Key things to know

Indians staying in the United States are now in rush to get citizenship in the country amid uncertainty over the Donald Trump administration’s on immigration policies. The upcoming elections in the US which poses further dilemma added more pressure on the immigrants.

The H-1B visas used to cost $2,000. A few years ago, an additional $4,000 was imposed on H-1B and $4,500 for L-1A and L-1B petitions, as a ‘Border Admission Fee’ (the extra collection was to be used for the US border protection programme). The additional fees apply to petitioners who employ 50 or more employees in the US, with more than 50% of those employees in H-1B or L-1 non-immigrant status (described as 50/50 companies). Most large Indian IT companies fall in these categories. USCIS charged this fee for applications seeking admission in H-1B status, as also for applications seeking changes of status to H-1B (a change from another visa category, such as a student on F-1, to H-1B). 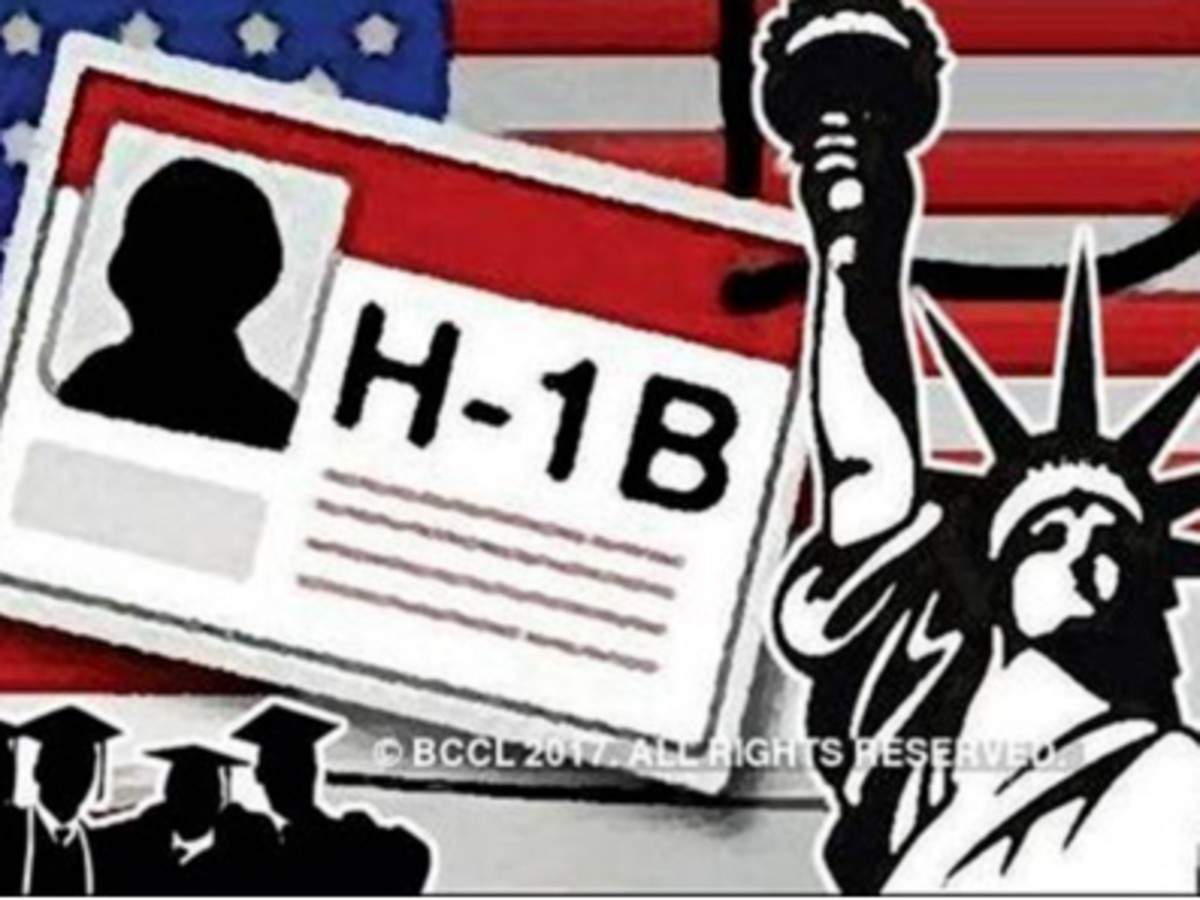 New Jersey governor Phil Murphy on Tuesday signed the legislation ‘S2555’, allowing New Jersey students, who are the children of H-1B visa holders, to qualify for in-state tuition at public institutions of higher education. A majority of H-1B visa holders are Indians and this legislation comes as a significant relief to them, amidst an environment of stringent immigration laws and scrutiny under the Trump administration.

Stephen Yale-Loehr, professor of immigration law practice at Cornell Law School, said the lawsuit is important for two reasons: “First, it tries to force the USCIS to follow the plain language of the immigration law, and not effectively change the law by overly expansive interpretations. Second, the lawsuit is important because if the plaintiffs win, the USCIS could be forced to repay US companies about $350 million dollars in excess visa fees paid over the last six years.”