PM Modi and his finance minister Nirmala Sitharaman have separately held meetings with dozens of economists, industry leaders and farmers’ groups, among others, to hear views on measures needed to solve the growth slowdown puzzle.

As Sitharaman prepares to deliver her budget speech on February 1, here’s a look at five key people in the government who are working behind the scenes to draw up the income-and-spending plan: Kumar, the top bureaucrat in the finance ministry, has overseen bold banking reforms, including a plan to merge state-run banks and a massive recapitalization drive to help lenders laden with one of the worst bad-loan ratios in the world. He is expected to provide vital inputs to steer the shadow banking sector out of crisis, and give a push to credit growth to boost consumption in the economy. 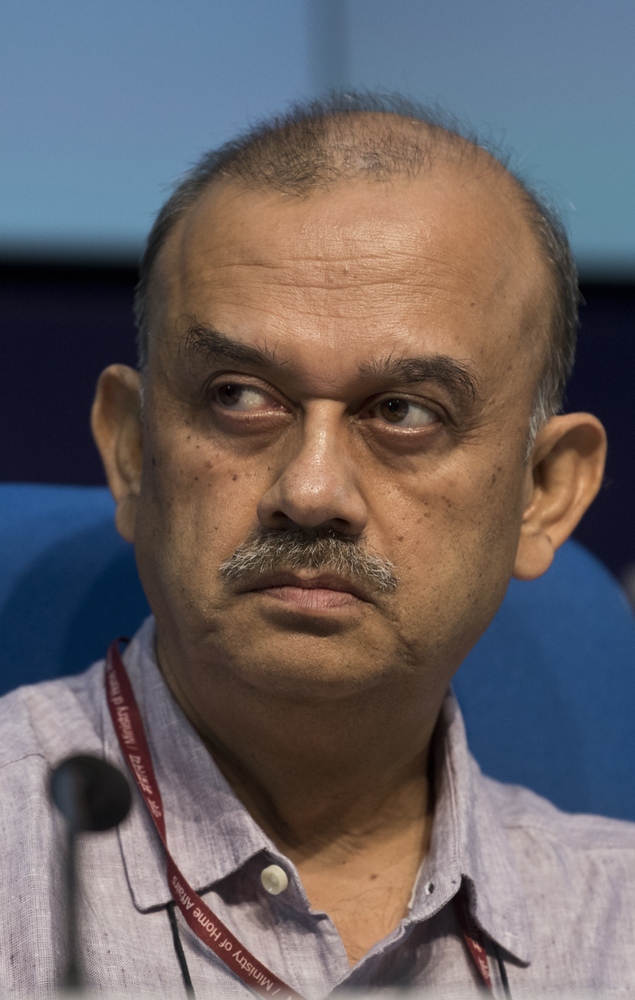 Chakraborty, a government-assets sale expert who took charge of the economic affairs department in July, consigned India’s maiden overseas sovereign bond sale plan to the back-burner. While economic expansion slipped below 5% under his watch, a panel led by him prepared a more than $1 trillion infrastructure investment program to revive growth. His inputs are critical to determining India’s budget deficit goal, as also raising resources to pump-prime the economy. 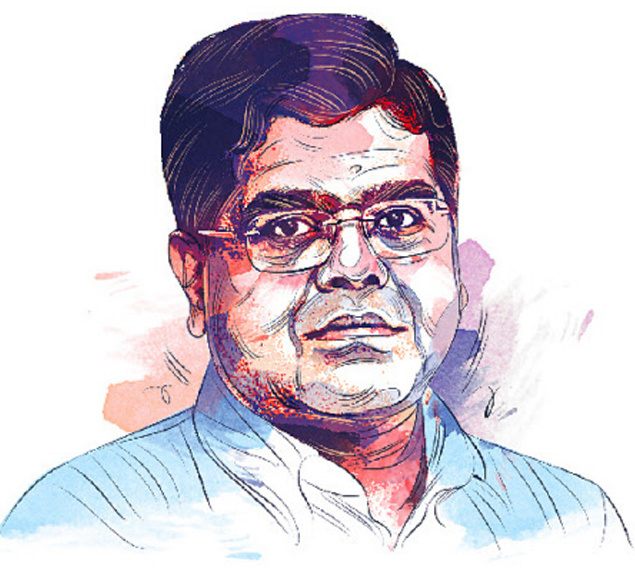 Somanathan, the latest entrant to the finance ministry, has his task cut out: rationalizing government spending in a manner that it boosts demand and minimizes wasteful expenditure. Having worked in the prime minister’s office earlier, he would probably understand better what kind of a budget PM Modi would like to see. 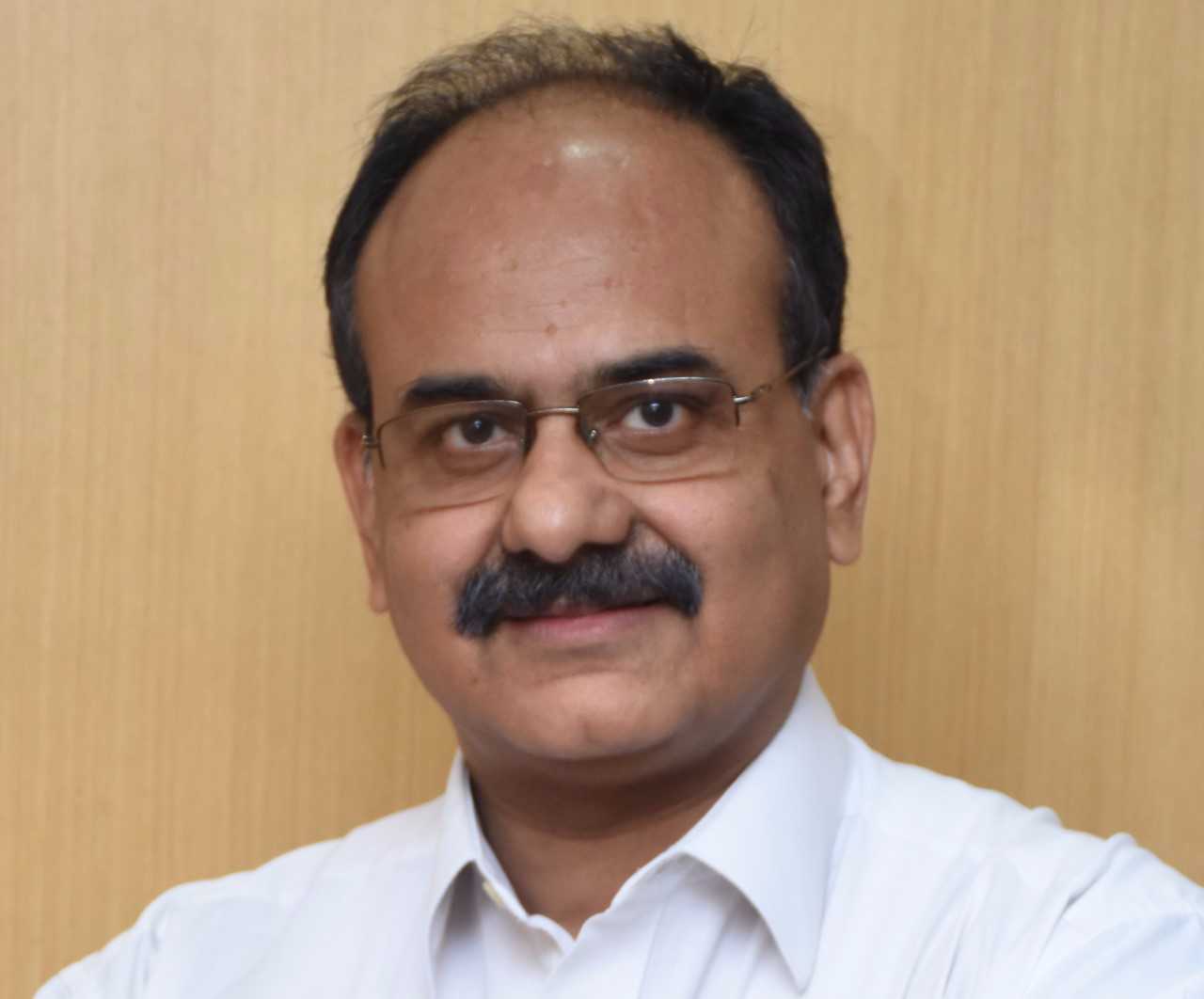 Pandey is assigned with raising resources and is probably the bureaucrat most under pressure, given lower-than-estimated revenue collection amid a slowdown. With $20 billion worth of corporate tax cuts last year yet to yield results in terms of investments, he might influence adoption of some of the proposals in the Direct Tax Code, which has suggested doing away with some of the exemptions. 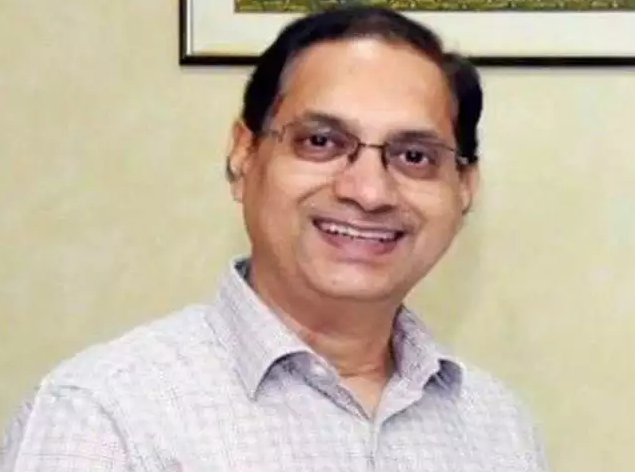 He is responsible for the strategic sale of Air India Ltd — bids for which were invited Monday — and other state-owned companies, with divestment forming a major chunk of the government’s income mobilization efforts. Although the current year’s target of Rs 1.05 lakh crore is likely to be missed by a mile, a huge target next year isn’t ruled out.