Bollywood actor Salman Khan on Tuesday created a stir after a video of him snatching a mobile phone from the hands of a Goa airport staffer who tried to click a selfie with the actor went viral.

The students’ wing of Congress, National Students’ Union of India (NSUI), has urged Goa Chief Minister Pramod Sawant to ban Khan from entering Goa if he does not apologise publicly.

Goa BJP General Secretary and former MP Narendra Sawaikar has also slammed Khan for his “deplorable” behaviour and has demanded an unconditional apology.

The incident occurred when Khan, who is in Goa to shoot for his film ‘Radhe: Your Most Wanted Bhai’, landed at the Goa International Airport in Dabolim on Tuesday morning.

In the video, an Airport Authority of India (AAI) official (though to be a fan) could be seen walking ahead of Khan near the departure gate and taking photos with the actor walking in the backdrop. After a few seconds, the irritated actor could be seen snatching his phone and walking towards an awaiting car. 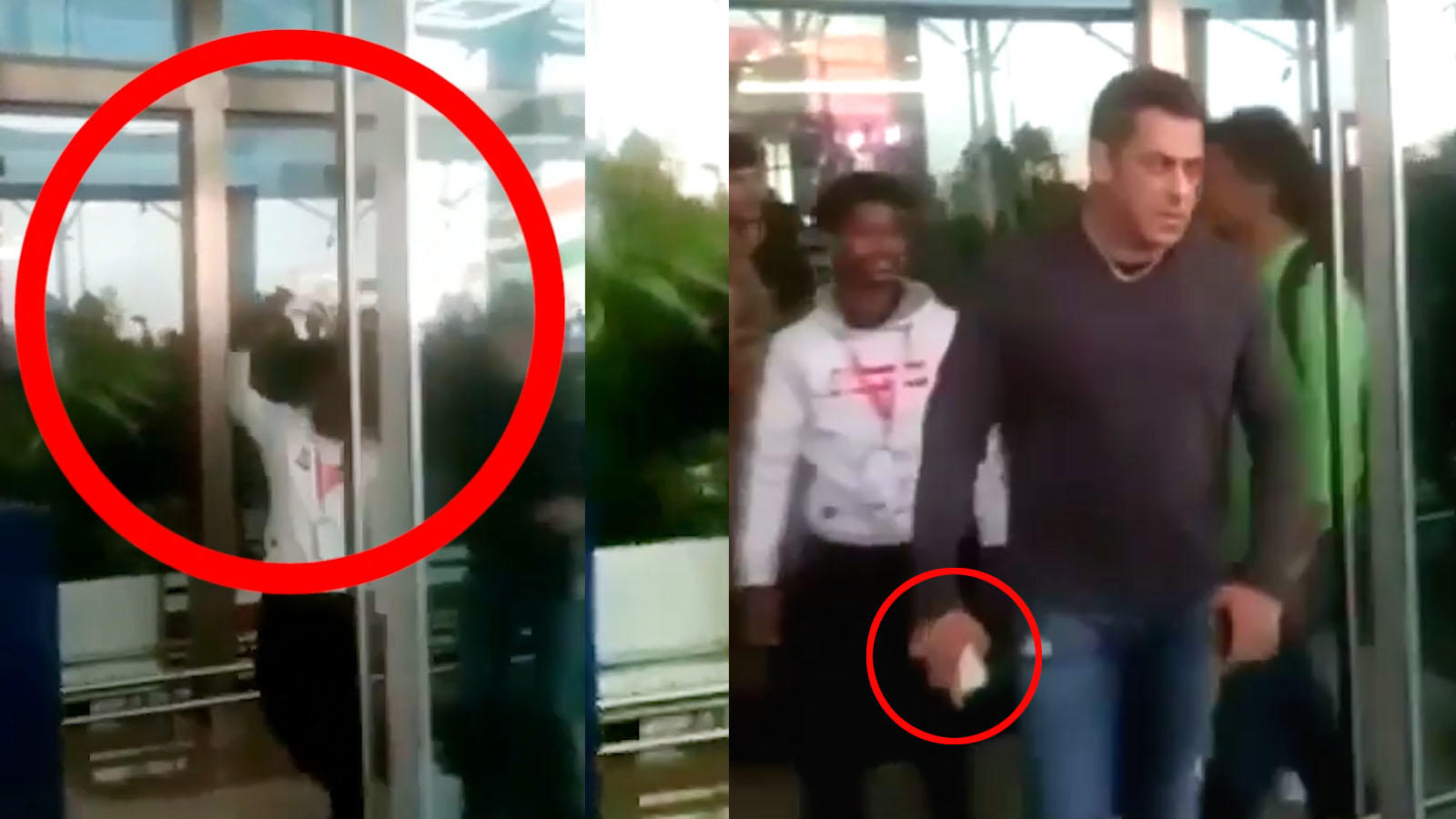 The NSUI has demanded an apology from the actor. “I request your kind authority to look into this matter with utter seriousness and demand an apology from the actor on public platform since it was a disgrace to the fan publicly, failing which such violent actors with a bad track record should not be allowed to visit Goa in the future,” Goa NSUI President Ahraz Mulla said in a letter to Chief Minister Sawant.

The Goa BJP has also condemned the incident. “Being a celebrity, people and your fans will take selfies in public places. Your attitude and behaviour is most deplorable. You have to tender an unconditional public apology @BeingSalmanKhan,” Sawaikar tweeted.

A senior official at the Goa airport also confirmed the incident and said that airport staffers had been cautioned against taking selfies with VIP guests.