Kobe Bryant: Horrific accident kills NBA legend Kobe Bryant and 8 others: What we know so far | Off the field News

NBA legend Kobe Bryant was killed on Sunday when the helicopter he was flying in crashed and burst into flames in thick foggy conditions near Los Angeles. There were nine people on board, including Kobe, and there were no survivors. News of the tragic incident plunged legions of fans around the world into mourning.

The cause of the crash is not known yet and the investigation, which has been begun by the Federal Aviation Administration (FAA) and the National Transportation Safety Board, could take a long time to conclude. 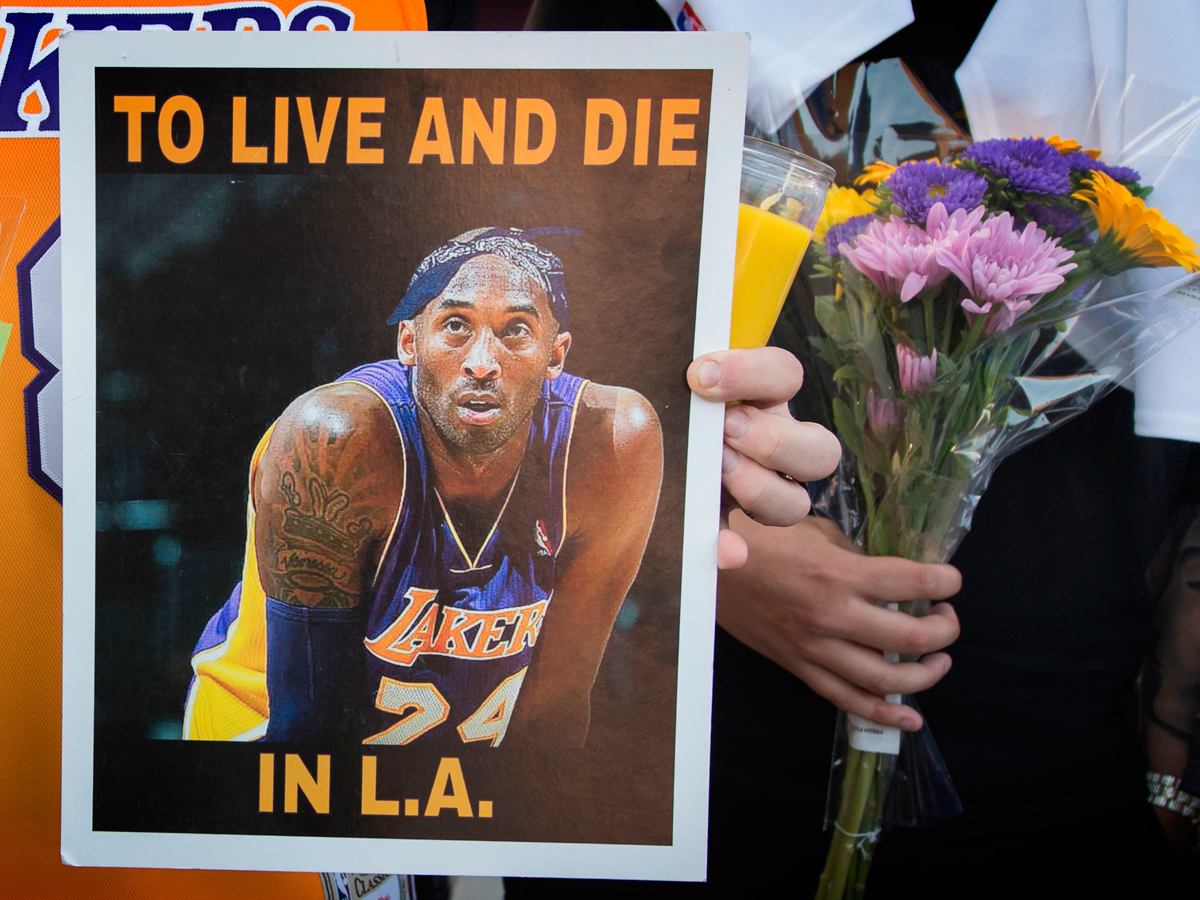 Here’s what we know so far about the crash:

* Kobe, Gianna and seven others were in a Sikorsky S-76 helicopter

* The helicopter slammed into a rugged hillside in Calabasas, west of Los Angeles, on Sunday

* Reports: The recovery process could take days because of the remote location of the crash site

* A growing investigation will include the FBI and focus primarily on weather conditions and potential mechanical issues.

* Reports: The effort to recover the victims’ bodies has also begun but could take a couple of days

* Los Angeles County Chief Medical Examiner Jonathan Lucas: “We’re doing everything we can to confirm identifications and give closure to the families involved”

* Bryant’s final post on social media had been a tweet congratulating James on surpassing him – “Continuing to move the game forward @KingJames,” Bryant wrote. “Much respect my brother #33644.”

* According to reports, the pilot of the helicopter, Orange Coast college baseball coach John Altobelli, his wife Keri and daughter Alyssa and an assistant girls basketball coach were also killed in the crash