NEW DELHI: For the second time in two years, the government has rolled out the process to sell Air India by inviting bids to sell its 100% stake in AI and AI Express and its 50% stake in the ground handling JV AI-SATS. Interested parties will need to submit their expression of interest (EOI) by 5 pm on March 17, 2020, and qualified bidders will be notified on March 31. However, the preliminary information memorandum (PIM) for this key strategic divestment says these dates may be subject to change.

The combined debt of AI and AI Express is Rs 60,074 crore. Interested bidders (IB) will be expected to take over Rs 23,286 crore of this debt — all of which is debt for aircraft that they will be taking over as the transaction. The brand name Air India, and its associated terms, will need to be retained by successful bidders for a time period that will be mentioned in the request for proposal (RFP) to be issued after March 31.

The iconic Nariman Point HQ in Mumbai and the corporate HQ in Delhi near Connaught Place are not part of this transaction and will remain with the government. Successful bidder will be allowed to use them during the transition period for a couple of years. “AI is in possession of various articles of arts, paintings, objects and artefacts. These are not a part of the proposed transaction,” the PIM states. The government is looking to wrap up the sale of state-run airline Air India and oil refiner and marketer Bharat Petroleum Corporation (BPCL) by March, finance minister Nirmala Sitharaman said on Saturday. Sitharaman said there is a “lot of interest” among investors as evident in international road shows ahead of the sale of Air India.

Learning from the experience of the first unsuccessful bid, the key changes made this time are: Offering to sell 100% government take in AI and AI Express, instead of 76% earlier. This change gives complete operational freedom to the new owner. 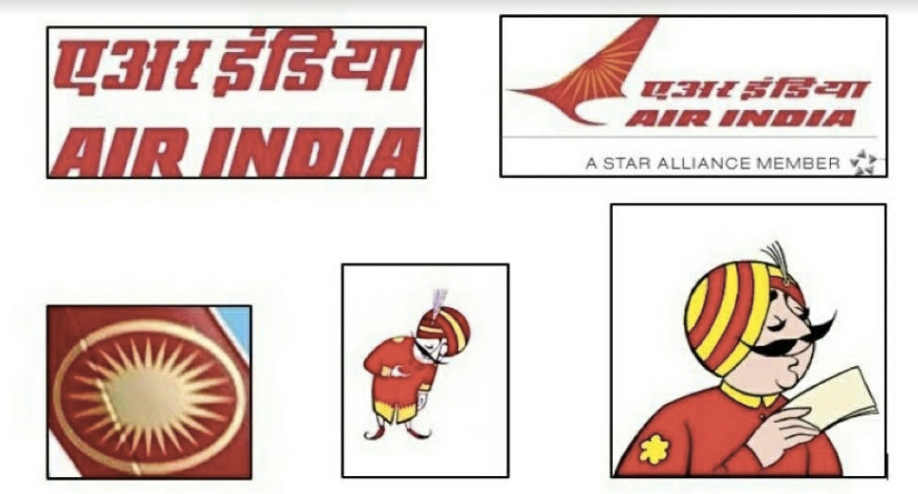 (These trademarks are proposed to continue with AI post sale. The time period for which they need to be retained will be mentioned in the request for proposal that will be issued after March 31 when qualified bidders have been selected.)

This time the debt expected to be taken over has been reduced by almost a third to Rs 23,286, crore all of which is backed by aircraft part of the transaction. The principle this time has been to make current assets equal to current liabilities for bidders. The entire working capital and other non-aircraft debt will be retained by the government. 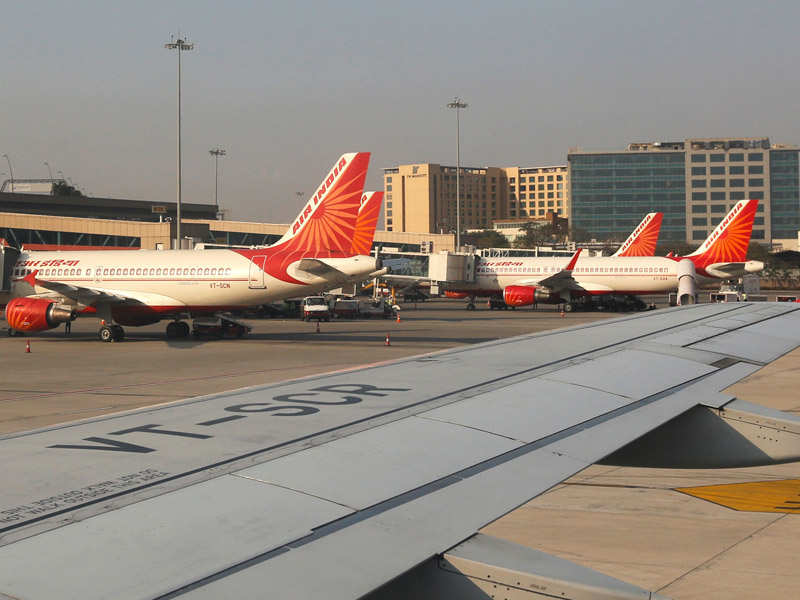 Without buyer, Air India might be forced to shut down in six months: Airline official

Struggling Air India might be forced to shut down by June next year unless it finds a buyer as “piecemeal” arrangements cannot be sustained for long, according to a senior airline official. Amid continuing uncertainty over the fate of the national carrier, the official said there is also need for funds to restart operations of 12 grounded narrow-body planes.

“Any private/public limited company, limited liability partnership, body corporate, whether registered or incorporated in India or outside India; or Fund; in each case which is eligible to invest under the laws of India (subject to such parties obtaining applicable statutory approvals) either as a sole bidder or as part of a Consortium are eligible to participate,” it says. The interested bidder, whether a sole bidder or a consortium, should have a minimum net worth of Rs 3,500 crore. Net worth of each participating member in a consortium should be at least Rs 350 crore (10% of Rs 3,500 crore).

If a schedule Indian carrier is a member of such a consortia with its equity shareholding in the consortia upto 51%, the minimum net worth criteria will not apply.

Except IndiGo, all other scuffle Indian airlines have a negative net worth. “The negative net worth of a member, only if it is a scheduled airline operator in India, would be considered as nil. However, the remaining members of the consortium in this case will have to meet the minimum financial capability” criteria it says. Foreign airlines will need to meet the net worth criteria.

With 121 aircraft in its fleet (not including the 4 Boeing 747s that will be retained with the government with an AI subsidiary not being sold for VIP use), AI’s debt as on March 31, 2019, was Rs 58,282.9 crore, with contingent liabilities of another Rs 3,178 crore. AI has 13,629 employees (permanent and fix term contracts) with wage arrears of Rs 1,383.7 crore and a provision has been made in AI books for Rs 207-crore arrears for narrow body fleet employees.

The PIM states in Q2 FY 2019-20, AI and AI Express’ combined share of international air travel to and from India is at 50.64% (among Indian carriers) and18.4% on an overall basis (considering both Indian and foreign airlines); and within India is 12.72%.

Bigg Boss 13: Bigg Boss exposes Asim Riaz and Vishal Aditya Singh’s nomination game; both get into a fight with Paras