NEW DELHI: Come February 2 and you will be able to plan your trip to Europe much more in advance. Currently travellers can apply upto three months ahead of their proposed travel dates for Schengen visa. This period will be doubled. And instead of the usual norm of getting very limited period Schengen visas, travellers with a “positive history” could get the same with a validity of one to five years.

An EU spokesperson in Delhi said: “The new rules (applicable from February 2) will provide faster and clearer procedures for legitimate travellers, in particular by: allowing for applications to be lodged up to 6 months, and no later than 15 days, before the trip; providing for the possibility of the application form to be filled in and signed electronically and introducing a harmonised approach to the issuing of multiple entry visas to regular travellers with a positive visa history for a period which increases gradually from 1 to 5 years.” 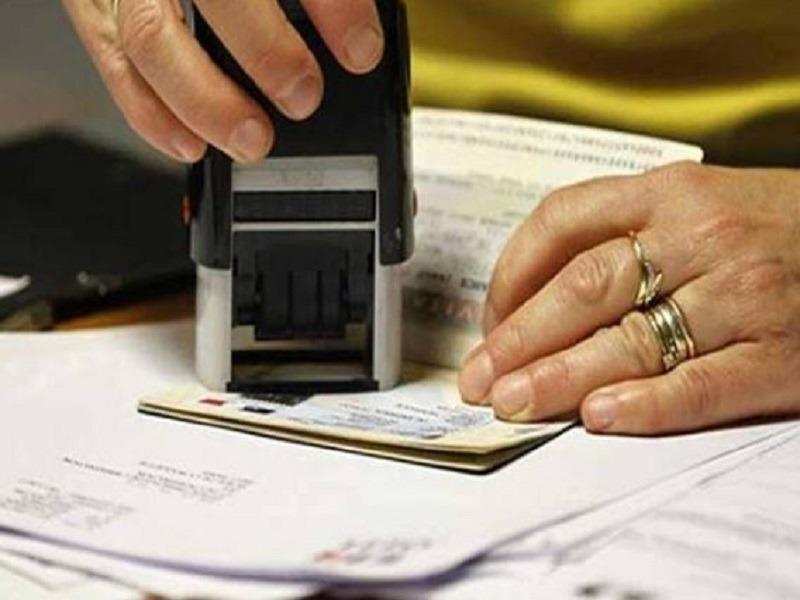 A trip to much of Europe will be more expensive from next month with Schengen visa fees set to increase to €80 from the current €60, officials said. A Schengen visa is needed for 26 European countries, including Austria, Denmark, France, Germany, Greece, Switzerland and Spain. The new fees will come into effect from February 2.

The changes follow with the Council of the EU last June adopting the proposed amendments to the Schengen Visa code. “The amendments have been approved in a bid of the EU to improve conditions for legitimate travellers,” the EU spokesperson said.

SOTC Travel (leisure) president and country head, Daniel D’souza, said: “With Indian travellers planning summer vacations in advance while looking out for destinations, most travellers look for ease in visa applications to destinations of their choice. (EU move) will benefit travellers as it will now give travellers a larger window period to apply for visa well in advance for their next holiday. This will be beneficial for us to plan our airline seat allocation better. It will also give ease and convenience to our customers to avoid last-minute rush.”

Travel agents say the move will be helpful on several counts. It will help avoid the rush at VFS centres seen ahead of the peak travel seasons — which begins in February for west India and a month later for the north — as people will be able to apply in advance.

“For Schengen visa, unlike US, applicants have to make all bookings like flight tickets, hotels, travel health insurance at the time of submitting documents. Visa fee is non-refundable even if visa is denied. But cancellation charges for airlines are higher closer to date of travel. If cancelation is done say five months before proposed travel dates, cancellation charges for airlines and some other items will be much less,” said a tr avel agent. Also, frequent travellers find short term Schengen visas irksome and welcome longer validity visas.

In a statement, VFS Global said all Schengen Visa application being made from February 2, 2020, will be subject to this new code. “Under this code, visa fees for all Schengen visa countries have been revised, applications can be lodged from 3 to 6 months in advance of travel, and multiple entry visa customers will need to prove possession of adequate and valid travel medical insurance,” VFS Global said.