Coronavirus: China to build 1,000-bed hospital within a week

BEIJING: The Chinese city of Wuhan is rapidly building a new 1,000-bed hospital to treat victims of a new coronavirus, mobilising machinery to get it ready by early next week, state media said.

The virus has killed 41 people in China and infected more than 800, the government said on Friday, as the World Health Organisation declared it an emergency but stopped short of declaring the epidemic of international concern.

Most of the cases are in the central Chinese city of Wuhan, where the virus is believed to have originated late last year. 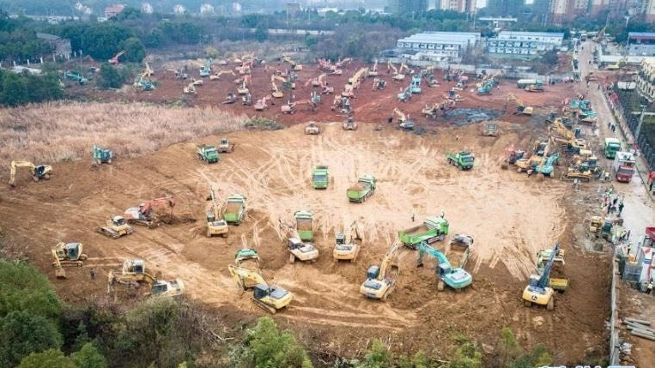 The new hospital is being built around a holiday complex originally intended for local workers, set in gardens by a lake on the outskirts of the city, the official Changjiang Daily reported on Friday. Prefabricated buildings which will have 1,000 beds will be put up, it said.

Building machinery, including 35 diggers and 10 bulldozers, arrived at the site on Thursday night, with the aim to get the new facility ready by Monday, the paper added. 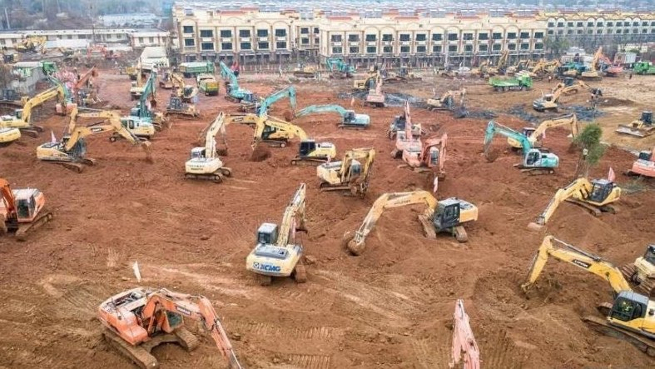 “The construction of this project is to solve the shortage of existing medical resources” the report said. “Because it will be prefabricated buildings, it will not only be built fast but it also won’t cost much.”

China State Construction Engineering, one of the companies building the hospital, said on Friday it was “doing all it can and would overcome difficulties” to play its part, adding it now had more than 100 workers on the site. 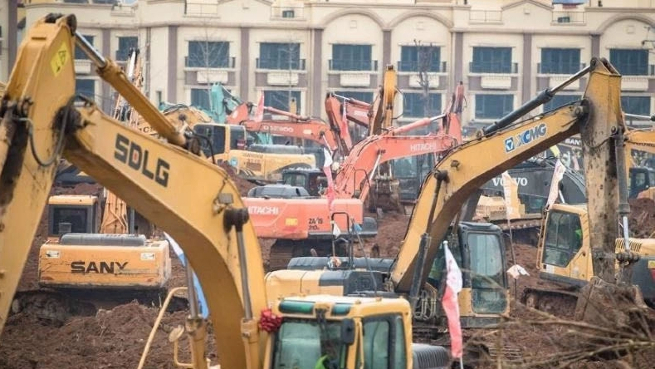 It showed a picture on its WeChat account of diggers working at night to prepare the site, and another during the day of around a dozen people hard at work in a field of tall grass.

The hospital aims to copy the experience of Beijing in 2003, when the city battled Severe Acute Respiratory Syndrome (SARS). As many as 774 people died in the SARS epidemic, which reached nearly 30 countries. 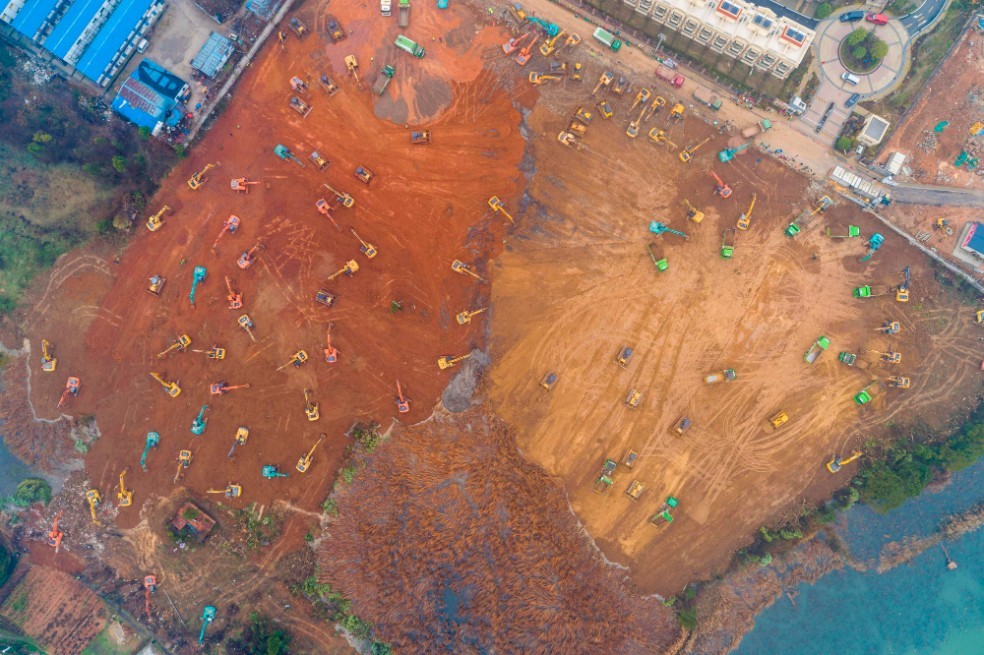 At the time, Beijing built the Xiaotangshan hospital in its northern suburbs in just a week. Within two months, it treated one-seventh of all the country’s SARS patients, the Changjiang Daily said.

“It created a miracle in the history of medical science,” the paper added. The Beijing hospital, built by 7,000 workers, was originally designed only to take people who were in recovery from SARS to relieve pressure on other hospitals.

In the end it treated nearly 700 SARS patients. 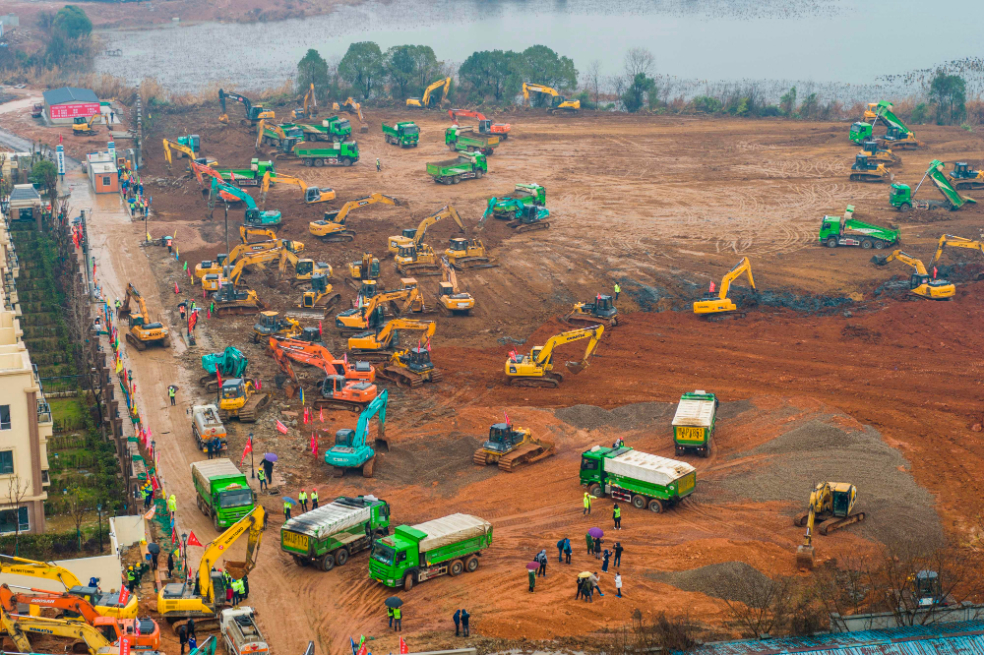 Pakistani, Bangladeshi Muslims should be 'thrown out' from country: Shiv Sena | India News