UDAIPUR: His family opposed the idea and relatives and friends ridiculed him. But nothing deterred this 46-year-old man to name his only son ‘Congress’ who was born after 22 years of marriage. 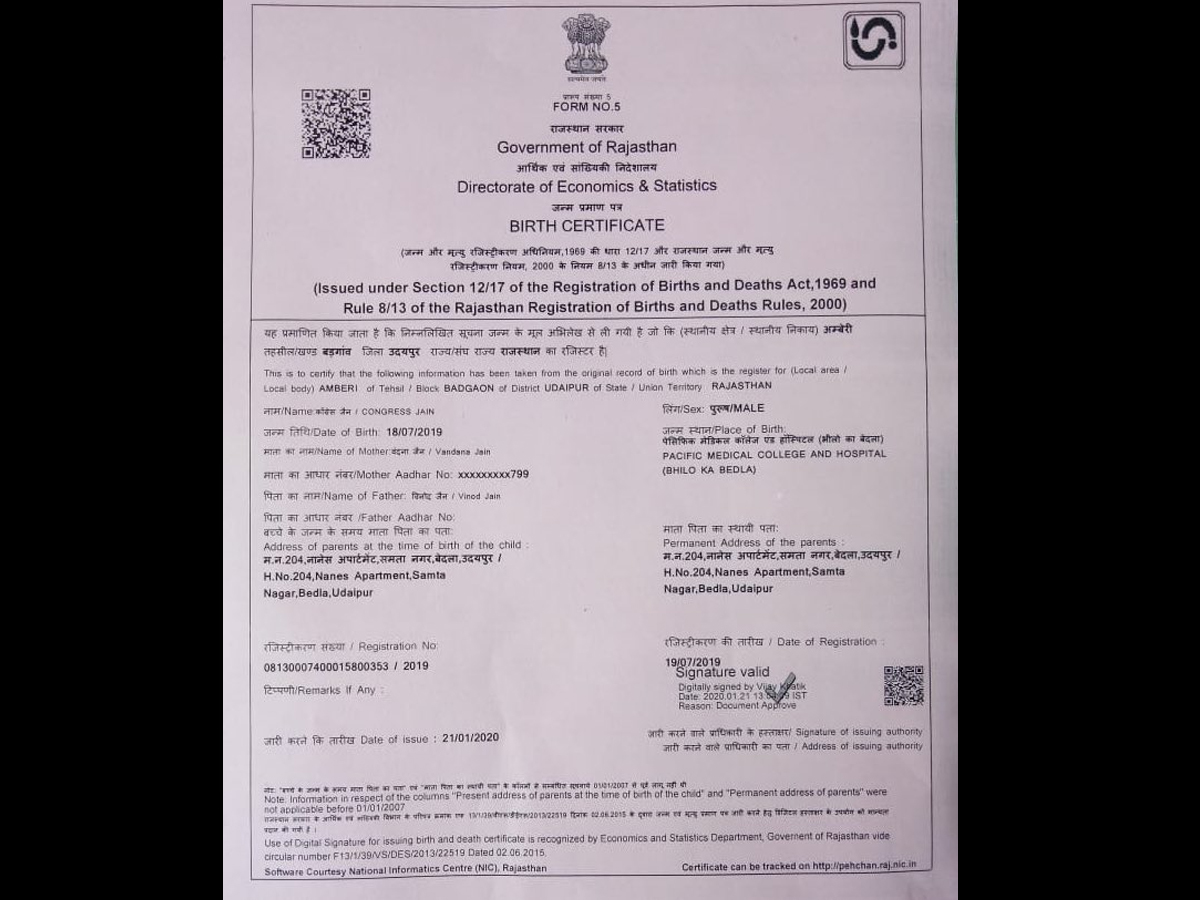 
Vinod Jain, a building material supplier in Udaipur and a staunch Congress worker, has been ecstatic after receiving the birth certificate of his six-month-old son recently. 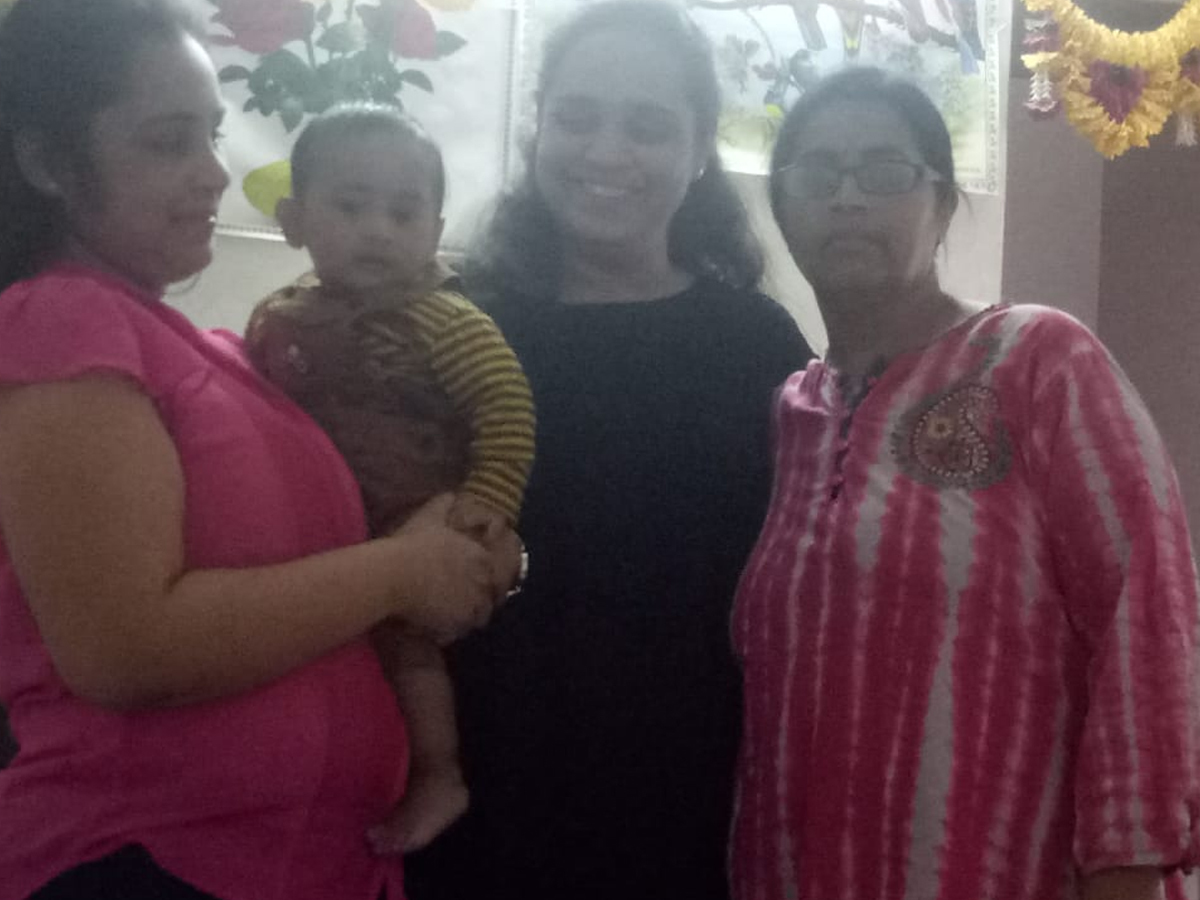 His family opposed the idea of naming the child

Jain faced severe opposition from his two college going daughters Prarthana and Priyanshi who were very excited to get a little brother after so many years. “It is natural and rightful on their part to nurture a desire to name their baby brother. So, they were quite upset when I announced my decision to name him ‘Congress’. They quarrelled with me over the name and even did not speak to me for days but I was adamant and managed to convince them,” Jain said. The idea struck him from the BJP punchline- “Congress Mukta Bharat”. “Today, I have named my child and in the coming years, many others may do the same because ideas spread like fire. Congress ideology will never die,” said Jain. 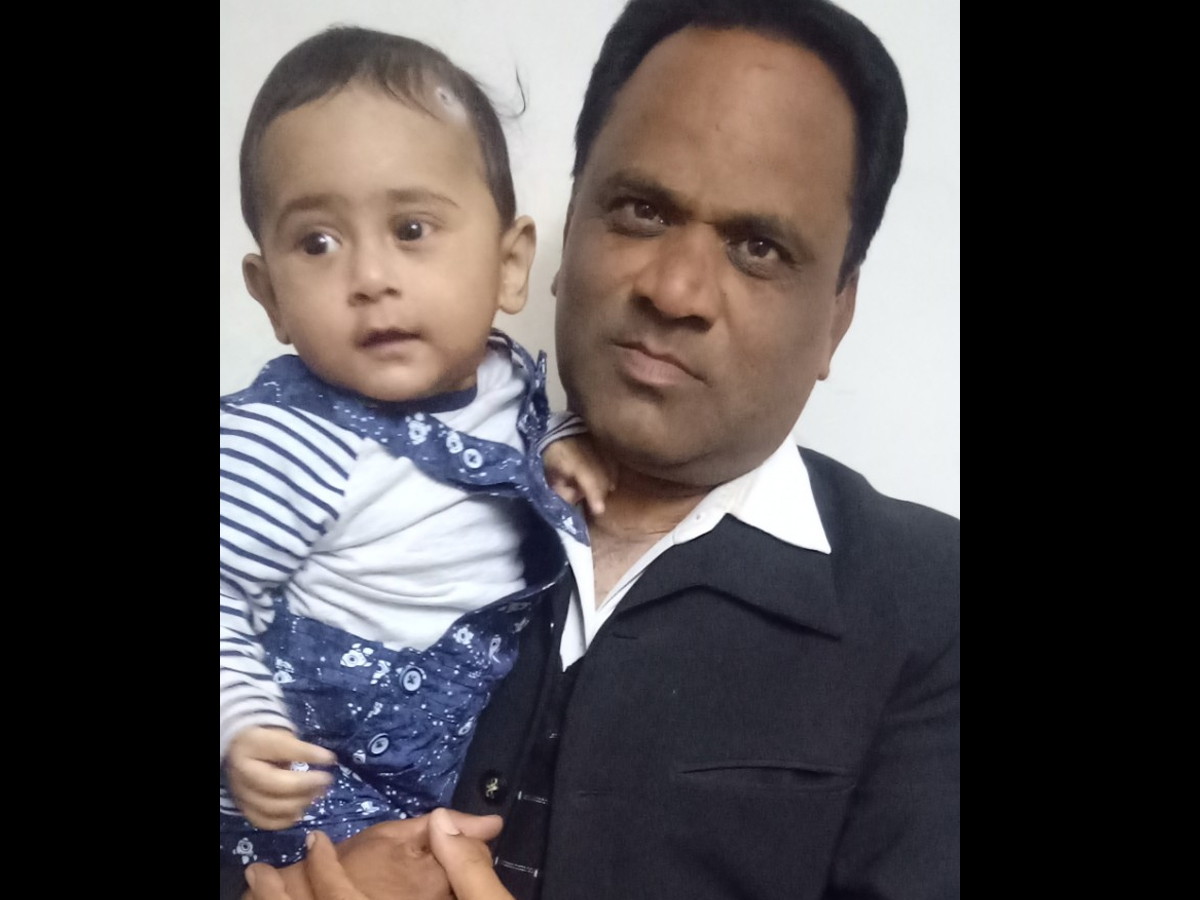 His wife Vandana was understanding, he claimed, as she knew his dedication towards the party and hence stood by his decision. He has been receiving congratulatory calls ever since the birth certificate has gone viral on the social media. 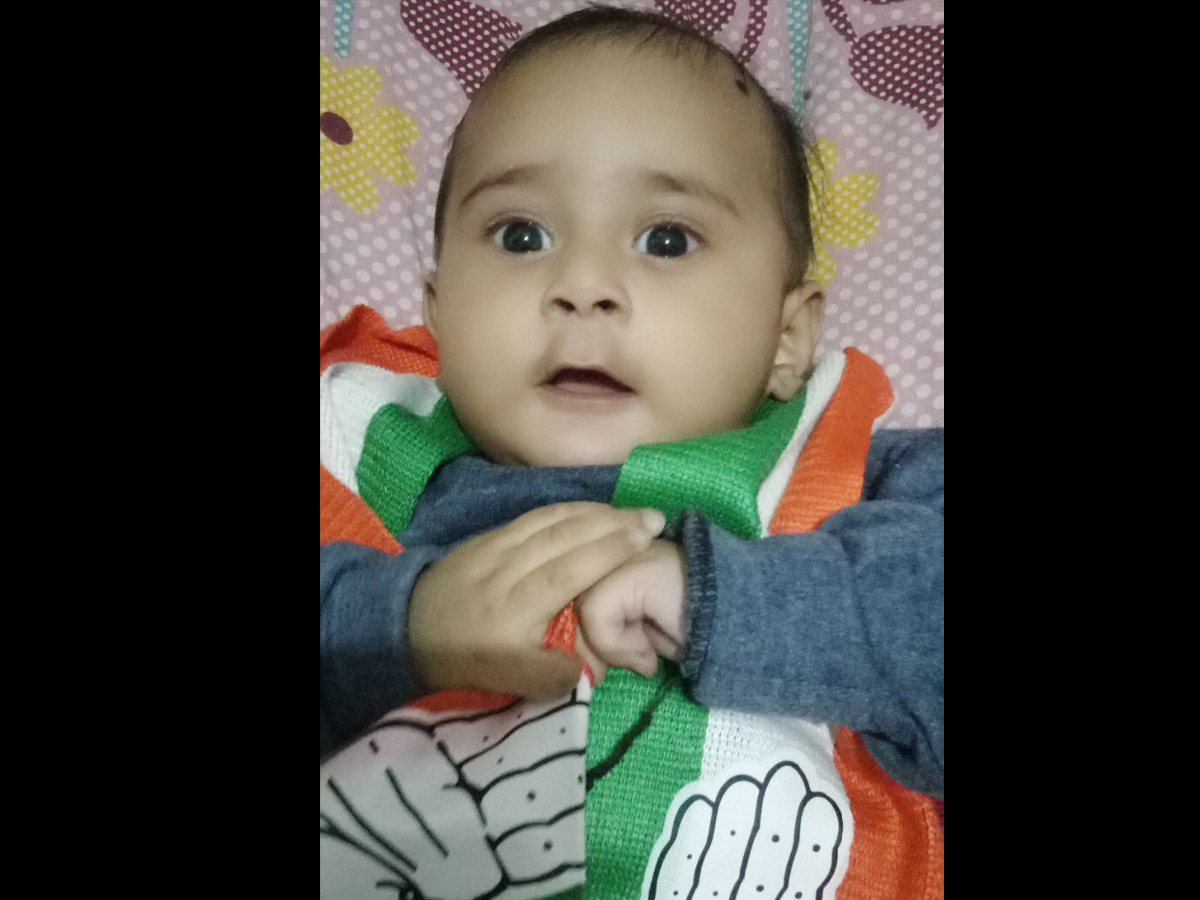 “It may sound weird or funny today, but it is my gut feeling that soon, the Congress party would regain its glory and make a remarkable comeback. I hope when my son becomes 18-year-old, there would be Congress Raj in the entire country and people would forget the saffron party,” he says.

Pakistan vs Bangladesh: 'Remember us in your prayers': Bangladesh's Mustafizur Rahman tweets before leaving for Pakistan | Cricket News