KOTA/SURI: Two women mistaken by the public for people conducting surveys for the CAA and NRC were attacked in Rajasthan and West Bengal on Wednesday.

In Kota, the woman attacked was a surveyor from the National Economic Census department collecting data for the National Economics Census 2019- 2020 in Brijdham area. Nazeeran Bano was let off only after she was able to convince the crowd that she, too, was a Muslim, like them. The police later arrested one person for the attack. 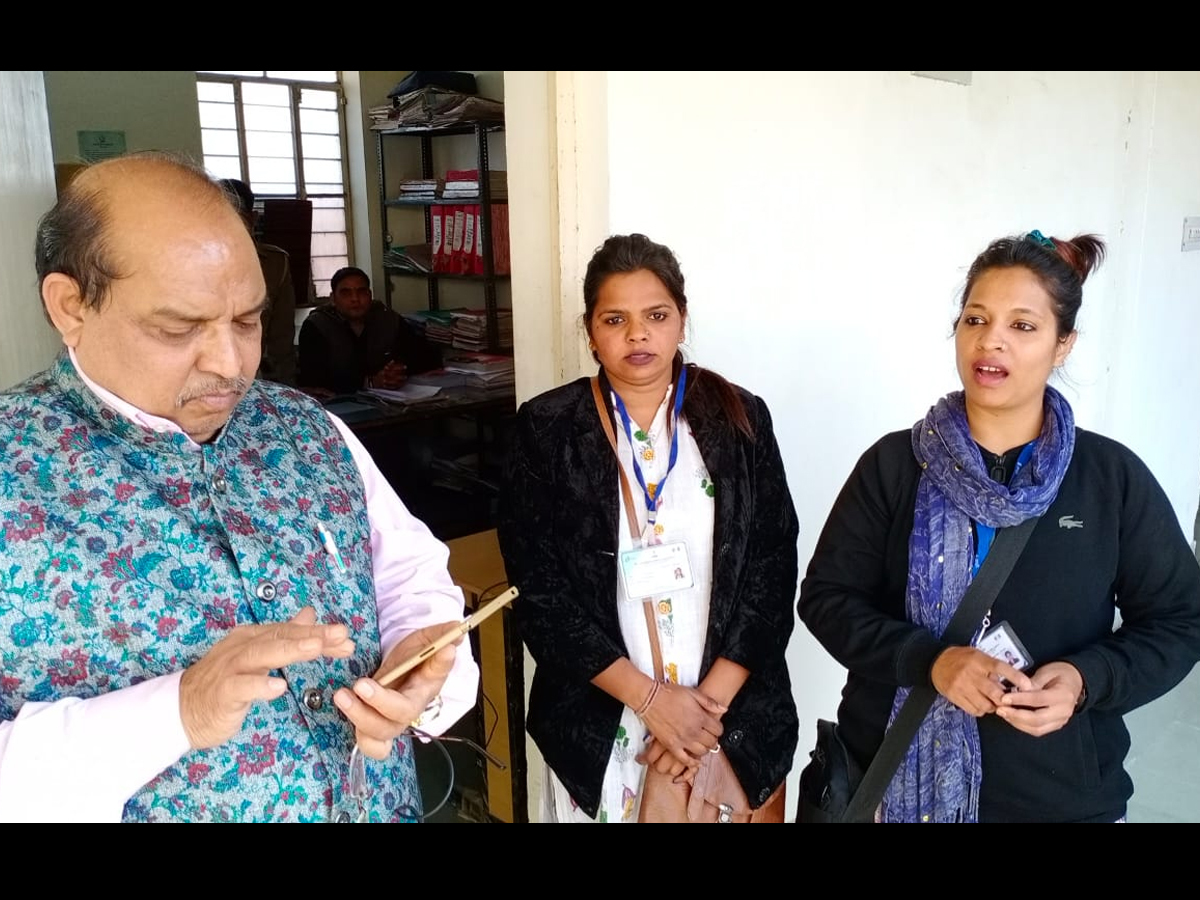 Nazeera Bano (R) was attacked by the locals


The woman’s mobile phone was snatched and all the data she had collected for the economic census on an app was deleted, Borekheds SHO Mahesh Singh said. The crowd wanted her to prove she was Muslim by reciting a verse from the Quran and was pacified only after she showed them an “Ayat Al-Kursi (The Throne Verse) card” from her wallet.

Bano told reporters that residents in the Brijdham area initially provided all the required data for but later 4-5 families called her back and asked her to delete the data saying they did not want any information about the family to be shared.

“I explained them that the data collected was related to the economic census and had been uploaded on the portal, and that there was nothing wrong in it. But they were not convinced and started misbehaving with me,” she said.

In West Bengal’s Birbhum, 20-year-old Chumki Khatun, working for Google India and Tata Trusts’ digital literacy initiative for rural women, Internet Saathi, was targeted by local villagers who suspected she was collecting data for the NRC. The woman’s home in Gourbazar village was set ablaze and she and her family were forced to take refuge at the local police station. No one had been arrested in this connection.

Sources said locals were not convinced by Khatun’s claims nor did they heed the administration’s pleas.

HT Editorial| In recognition of the unsung warriors - editorials