Qassim Suleimani targeted for saying bad things about US: Trump

President Donald Trump gave a new justification for killing Qassim Suleimani, telling a gathering of Republican donors that the top Iranian general was “saying bad things about our country” before the strike, which led to his decision to authorise his killing. “How much are we going to listen to?” Trump said on Friday, according to remarks from a fundraiser obtained by CNN.

With his typical dramatic flourish, Trump recounted the scene as he monitored the strikes from the White House Situation Room when

Suleimani was killed
+ . The president spoke in a ballroom at his Mar-a-Lago club in Palm Beach, Florida, at a Republican event that raised $10 million for Trump’s 2020 campaign.

The January 3 killing of Suleimani prompted Iran to retaliate with

missile strikes against
+ US forces in Iraq days later and almost triggered a broad war between the two countries. “They’re together sir,” Trump said military officials told him. “Sir, they have two minutes and 11 seconds. No emotion. Two minutes and 11 seconds to live, sir. They’re in the car, they’re in an armoured vehicle. Sir, they have approximately one minute to live, sir. Thirty seconds. Ten, 9, 8 …'”

“Then all of a sudden, boom,” he said. “They’re gone, sir. Cutting off, I said, where is this guy?” Trump continued. “That was the last I heard from him”. It was the most detailed account that Trump has given of the drone strike, which has drawn criticism from some US lawmakers because neither the president nor his advisers have provided public information to back up their statements that Suleimani presented an

Trump’s comments came a day after he warned Iran’s supreme leader Ayatollah Ali Khamenei to be “very careful with his words”. According to Trump, Khamenei’s speech on Friday, in which he attacked the “vicious” US and described UK, France and Germany as “America’s lackeys”, was a mistake. 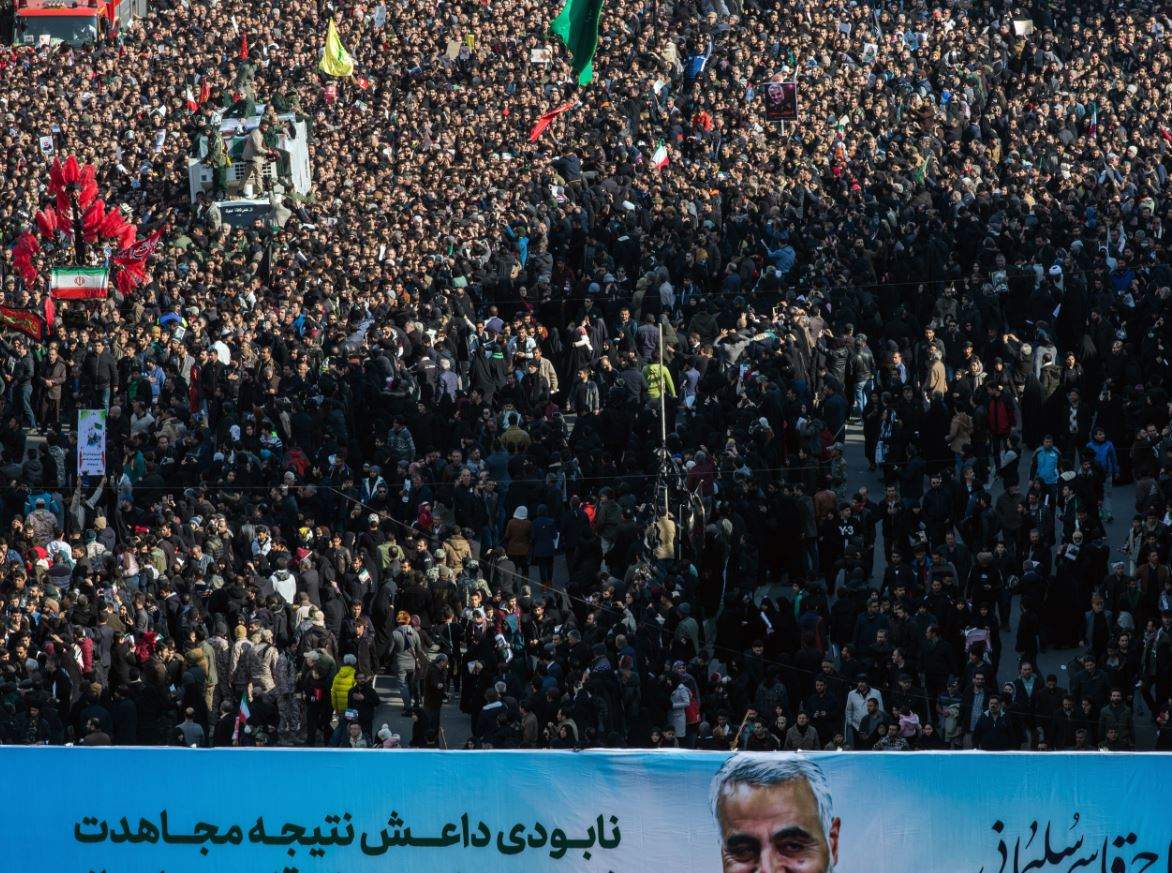 Iran and the US: Months of escalating tensions

Tensions between Iran and the United States have been steadily escalating for months. After a US strike killed a top Iranian commander last week and Iran launched retaliation strikes on Wednesday, here is a review:

Gudiya gang rape 'one of the most barbaric cases' ever seen: AIIMS doctors | Delhi News