KUALA LUMPUR: Malaysia is talking to Indian government and trade officials in a bid to resolve concerns over New Delhi’s new palm oil import restrictions, a minister in Kuala Lumpur said on Thursday amid a trade spat between the countries.

The Indian government has repeatedly objected to Malaysian Prime Minister Mahathir Mohamad speaking out against recent policies of New Delhi. 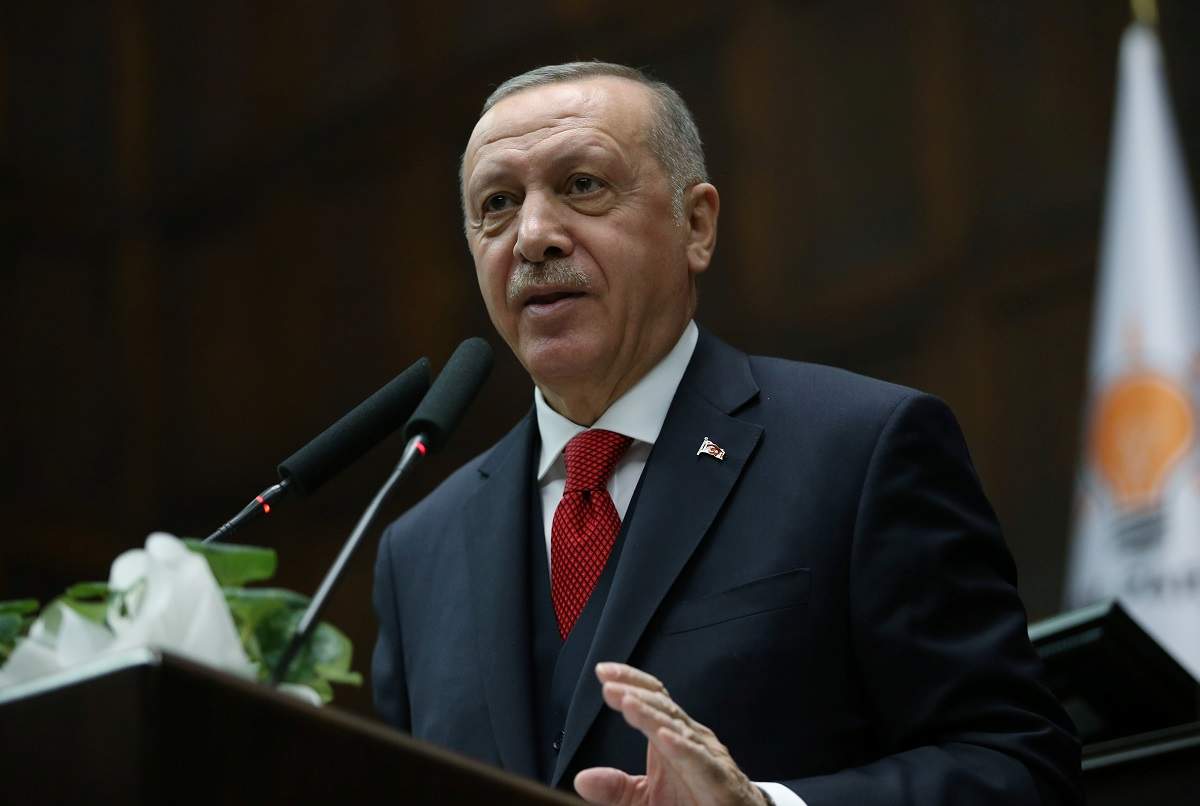 For backing Pakistan, trade with Turkey under scanner

After Malaysia, Turkey is on the government’s radar for possible trade curbs for interfering in India’s internal issues. While concrete measures have been decided in case of Malaysia, with a clampdown on palm oil imports, there is no decision on Turkey, which has sided with Pakistan on several issues, including voicing concerns over its proposed blacklisting by FATF.

India, the world’s biggest buyer of edible oils, last week placed curbs on imports of refined palm oil and has informally asked traders to stop importing all kinds of palm oil from Malaysia, the world’s second biggest producer and exporter of the commodity after Indonesia.

Reuters reported on Wednesday, citing sources, that New Delhi could also restrict import of petroleum, aluminium ingots, liquefied natural gas, computer parts and microprocessors from Malaysia. However, no action has so far been taken.

“This year, we foresee more challenges in some of our major markets,” Teresa Kok, Malaysia’s primary industries minister who is in charge of the palm oil portfolio, told an industry conference, referring to India’s new palm import rules.

Kok said the Indian high commissioner, the ambassador, in Malaysia was one of the people she was in touch with over the issue. 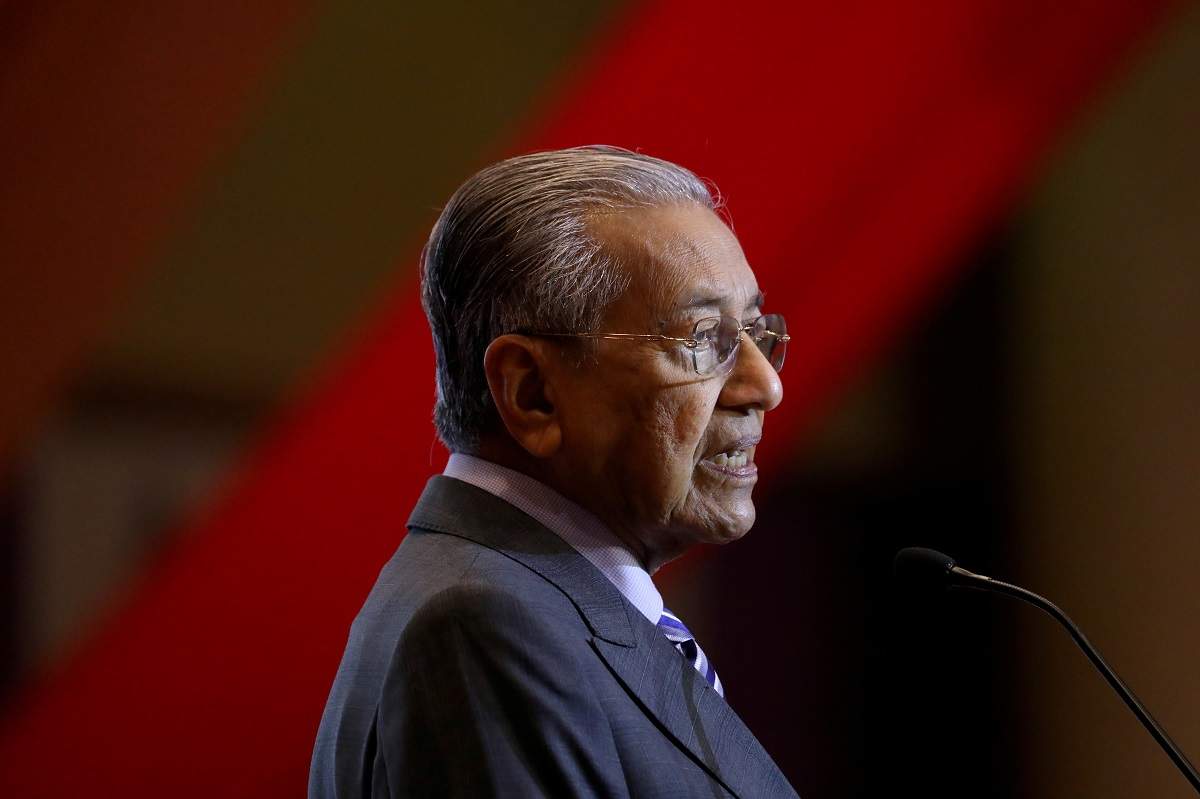 After refined palm oil, the government is looking to further step up the heat on Malaysia with a plan to restrict the import of microprocessors amid indications that the trade dispute is unlikely to be sorted out soon as the Southeast Asian nation and its PM Mahathir Mohamad continues to rile India over Kashmir and the Citizenship (Amendment Act).

“Important for us to engage them further through diplomatic channels and stakeholders,” she told reporters on the sidelines of the event. “We will continue to engage.”

Mahathir, the 94-year-old premier who is vocal on issues concerning the Muslim world, ignored a question from Reuters on the spat with India on the sidelines of a separate event on Thursday.

On Tuesday, he said Malaysia was concerned about the palm oil curbs but indicated he would continue to speak out against “wrong things” even if it costs his country financially.

Last month, he criticised India’s citizenship laws and its policies towards Kashmir.

India was Malaysia’s biggest buyer of palm oil in 2019, with 4.4 million tonnes of purchases. In 2020, purchases could fall below 1 million tonnes if relations don’t improve, Indian traders say.

The government is likely planning more curbs on Malaysia after the Southeast Asian nation’s comments on Kashmir and the Citizenship Amendment Act. The further plan of action may restrict the import of microprocessors and set quality control order for telecom equipment.

To make up for the potential loss, Malaysian officials say they are trying to sell more to countries such as Pakistan, the Philippines, Myanmar, Vietnam, Ethiopia, Saudi Arabia, Egypt, Algeria, Jordan, Kazakhstan and Uzbekistan.

But replacing a massive buyer like India won’t be easy, and there have been calls for both countries to talk it out putting aside any “personal or diplomatic ego”.

After Russia's criticism, US, India say Indo-Pacific not aimed at excluding any country | India News