Home | India | Top Headlines | With its global footprint, Amazon to export $10 billion of ‘Make In India’ goods by 2025: Jeff Bezos

With its global footprint, Amazon to export $10 billion of ‘Make In India’ goods by 2025: Jeff Bezos

NEW DELHI: Amazon founder and chief executive Jeff Bezos, who is on a three-day visit to India, said on Wednesday that the e-commerce giant will use its global footprint to export $10 billion worth of ‘Make In India’ goods by 2025.

Bezos also stated that Amazon is going to invest $1 billion in digitising the small and medium businesses in India.

Bezos arrived in India on Tuesday. On alliance between the United States and India, he said that it will be most important in 21st century and is “going to be the Indian century”.

Speaking at a company event at New Delhi’s Jawaharlal Nehru stadium, Bezos described the step as “a first-of-its-kind mega summit” to bring together more than 3,000 small businesses.

Amazon will also use its “size, scope and scale” to export $10 billion worth of locally made Indian goods, said Bezos as he praised the country. “The dynamism, the energy … the growth. This country has something special and it’s a democracy.”

The billionaire e-commerce magnate may also hold a meeting with senior government officials, sources have said.

Amazon has committed $5.5 billion in India investments and sees the country as a key growth market.

Bezos’ visit comes at a time when the Competition Commission of India (CCI) is investigating into alleged violations of competition law by India’s largest online retailers Amazon and Flipkart. 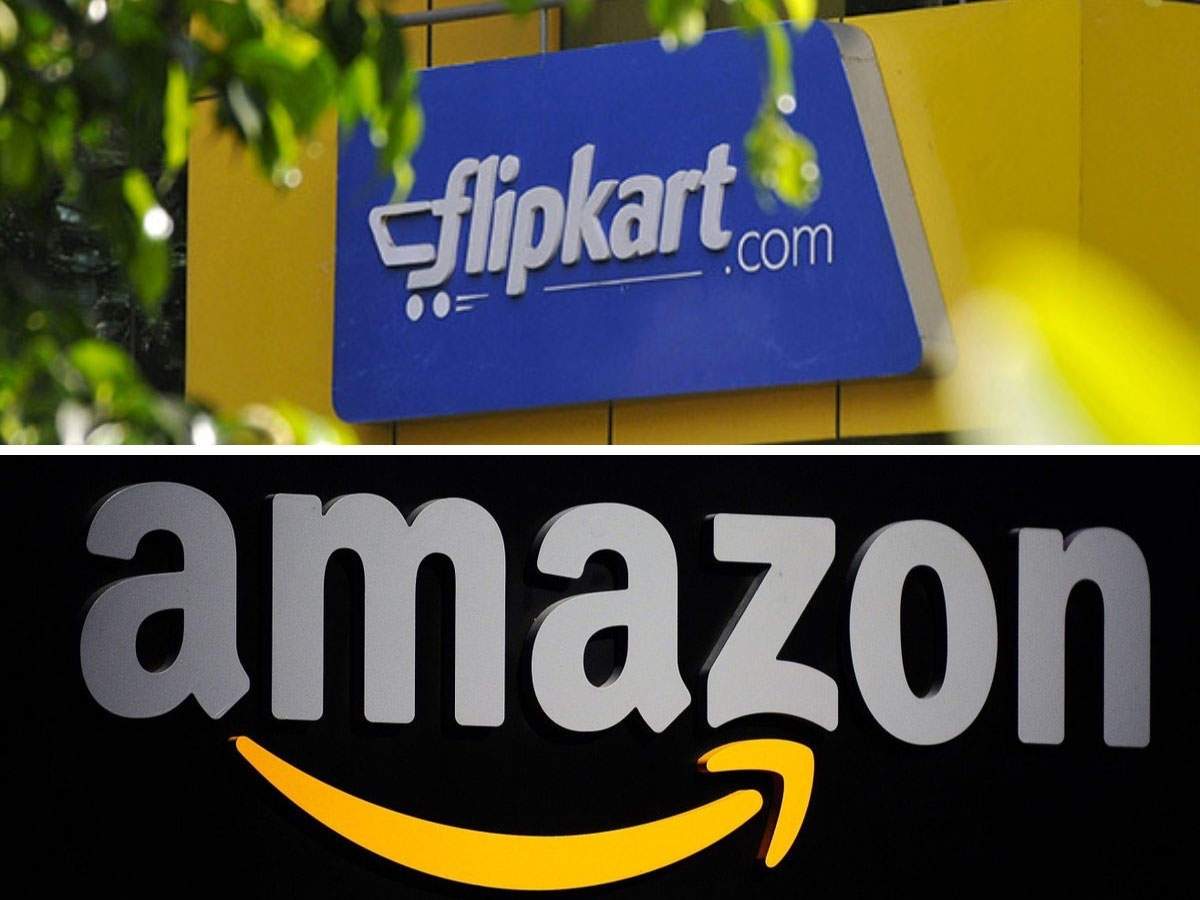 The Competition Commission of India (CCI) on Monday ordered an investigation into alleged violations of competition law by India’s largest online retailers Amazon and Flipkart. The allegations include exclusive launch of mobile phones, preferred sellers on the marketplaces, deep discounting and preferential listing/promotion of private labels.

The order for the probe comes after trader communities across the country levelled several allegations of violations of FDI (foreign direct investment) in e-commerce, along with the ones mentioned above against the online giants.

The Confederation of All India Traders (CAIT), which is spearheading a nationwide stir against the e-commerce giants called the order by CCI “historic”.

In December last year, Amazon invested over Rs 1,700 crore into its payments and wholesale business units in India, while in October it had infused over Rs 4,400 crore (more than $600 million) in its various units in India, including marketplace and food retail.

Bezos last visited India in 2014 when he presented Amazon’s Indian unit with a giant cheque for $2 billion.

Since then, Amazon has pledged a further $3.5 billion to expand in the country and the $1 billion investment announced on Wednesday would take the total committed investment to $6.5 billion.

Deepika Padukone’s fails to allure the audience to the theatres; earns Rs 2.25 crore