The first building – Holy Faith H2O – was demolished by implosion at 11.18am in the midst of enormous security. The implosion was delayed by 18 minutes. It was previously planned at 11 a.m., but the delay was due to the completion of aerial surveillance to see the preparation. The second building, Alfa Serene, was demolished by implosion at 11.43am. Alfa Serene was surrounded by 36 houses. 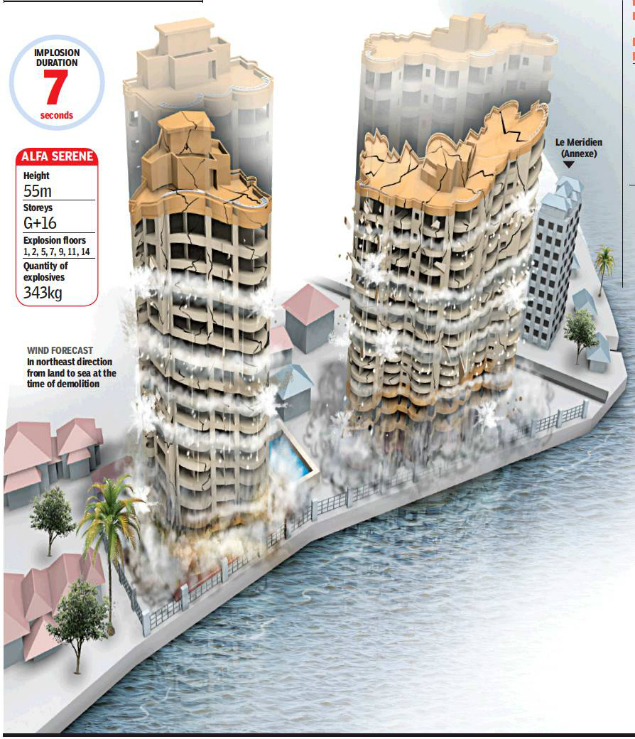 After more than a decade of litigation, the four apartment complexes in Maradu were ordered to be demolished by the Supreme Court for violating CrZ CITY rules. The rest of the buildings will be razed on Sunday. Demolition exercise is believed to be India’s largest controlled demolition. 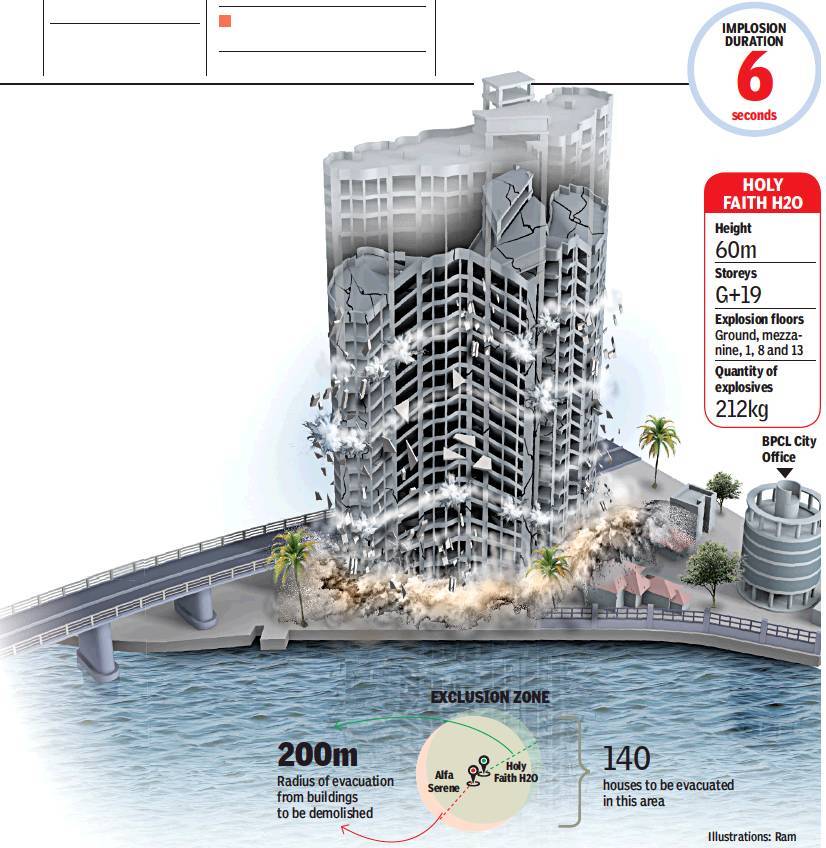 Section 144 of CrPC has been imposed within a 200-meter radius of the complexes between 8am and 5pm on Saturdays and Sundays. Traffic has stopped on land, water and air in the evacuation zone during this time.

New questions arise as Iran says it shot down plane