NEW DELHI: A group of 15 foreign envoys visited Jammu and Kashmir to gain first-hand experience of the government’s efforts to “normalize the situation” after the scrapping of Article 370 in the region.

The team, which included the United States Ambassador to India Kenneth Juster, arrived in Srinagar on Thursday on a two-day visit to Jammu and Kashmir, the first visit of diplomats since August last year, when the state’s special status was revoked and co- nvirated on Union territory.

On the first day of the envoys’ visit, there was a massive participation of people from all walks of life and from all parts of J&K. The envoys witnessed the total normality, open shops and traffic and people on the streets of Srinagar, sources said.

People reiterated that he came spontaneously to meet with the envoys and that he was not in mourning under article 370. Locals who met the envoys said they were waiting for a future without interference from Pakistan. 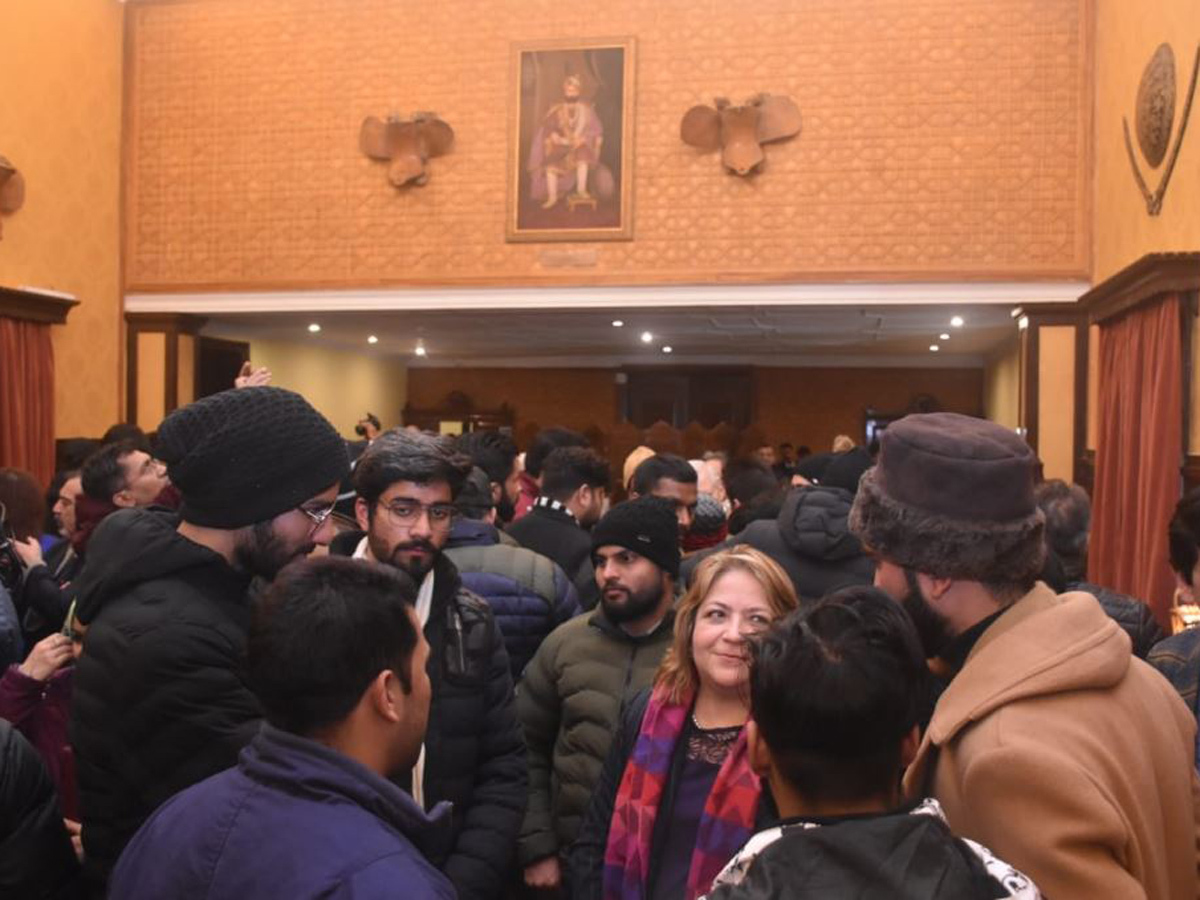 They beat Islamabad for violence in Jammu and Kashmir and urged envoys to pressure Pakistan not to interfere.

Locals praised the government’s efforts to restore normalcy in the region. They agreed that there were some difficulties, but considered it necessary to maintain order.

The envoys were told that J&K’s people won’t give Pakistan an inch.

Meanwhile, Foreign Ministry spokesman Raveesh Kumar said that a similar visit to Kashmir could be organised in the future, including for EU envoys, who were not part of this delegation. 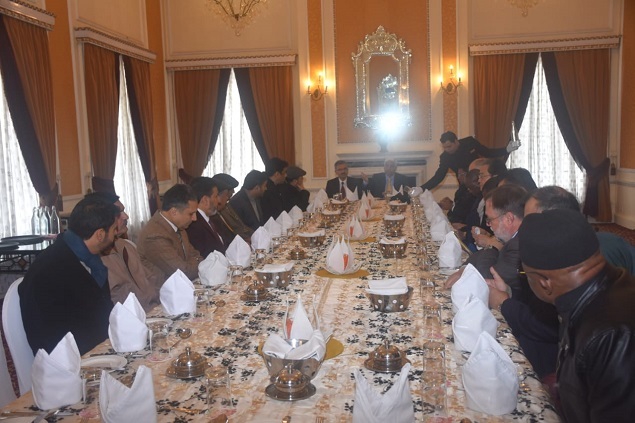 “The Government of India is facilitating the visit of 15 foreign envoys to J and K. The envoys were from the United States, South Korea, Vietnam, Bangladesh, Maldives, Morocco, Fiji, Norway, the Philippines, Argentina, Peru, Niger, Nigeria, Togo and Guyana,” MEA spokesman Raveesh Kumar said here at a weekly briefing.

“Their first meeting was with security officials to get a sense of security situation in J&K, and also a threat posed by terrorism to maintain peace. The purpose of the visit was to let the envoys see first-hand the efforts that governments have made to normalize the situation,” he said.

The criticism that this is a guided tour is unfounded, the MEA spokesman added.

Darbar review for Times of India