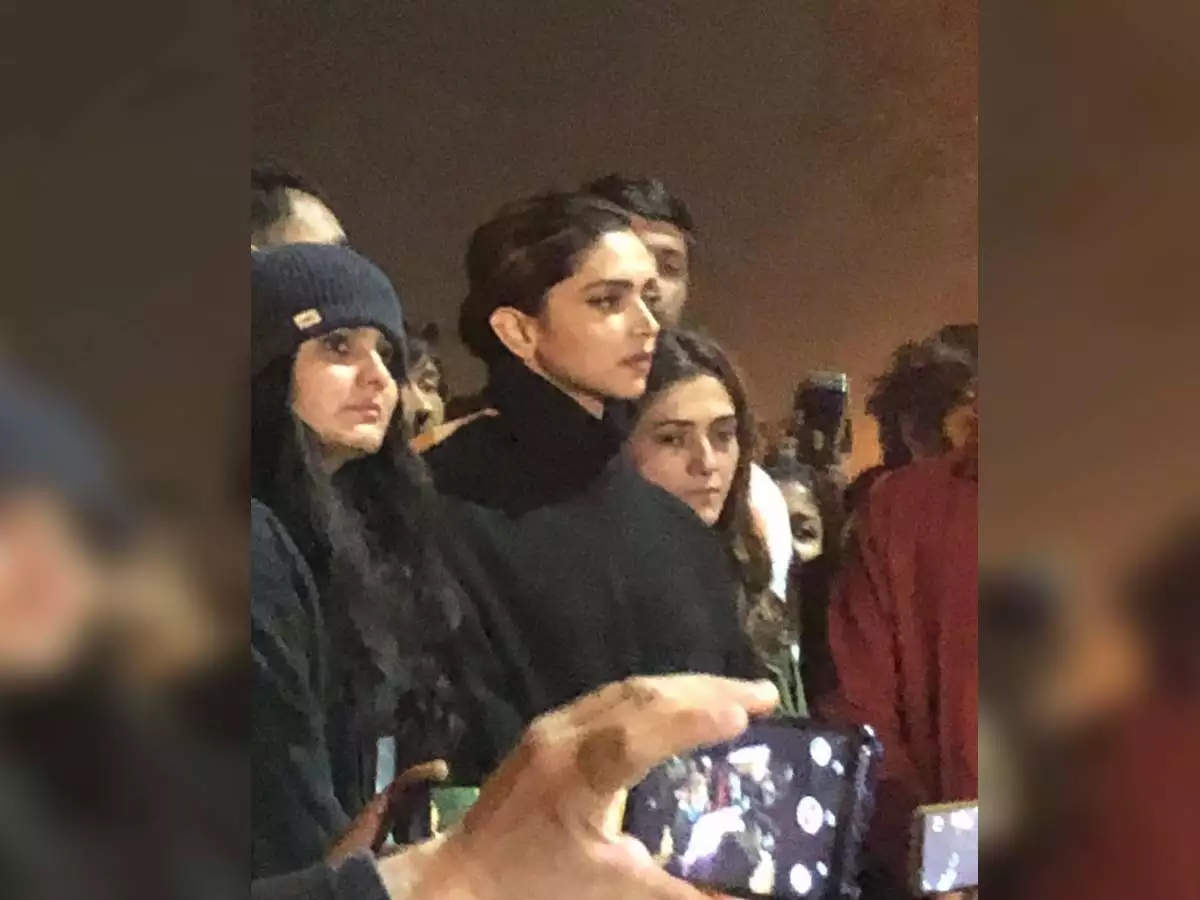 However, Kangana Ranaut’s sister, Rangoli Chandel, labeled Deepika’s movement an act of publicity. With Deepika starrer ‘Chhapaak’ ready to reach screens on Friday, Rangoli said this was Deepika’s prerogative to promote the film. Rangoli also went on to question whether Deepika has ever taken a stand on any issue. Rangoli added that he was happy for Deepika to express her support openly, but also joked that the actress has simply done public relations at JNU. 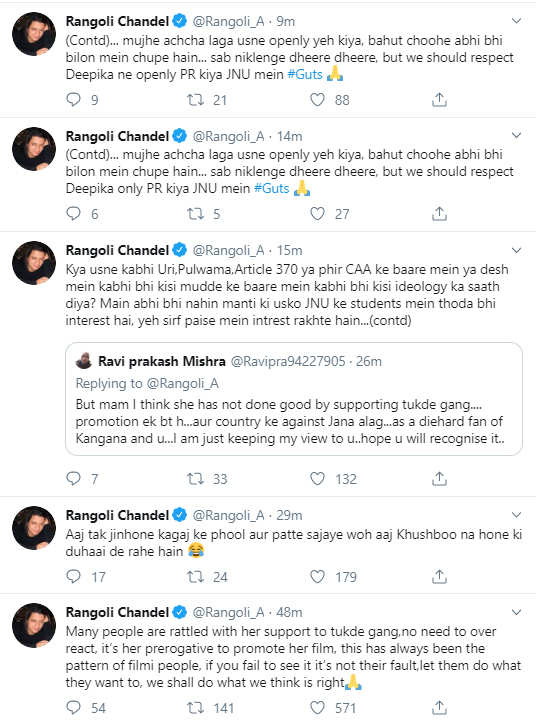 Earlier today, Rangoli had released a video of Kangana Ranaut in which the actress thanked Deepika and Meghna Gulzar for making a film about acid attack survivors and for shedding light on the subject. Rangoli had also thanked the ‘Chhapaak’ team for telling ‘a story that needs to be told’.

The pain still persists. Our thank you team according to #chhapaak for a story that needs to be told! @deepikapadukone… https://t.co/FB9duGw77h