NEW DELHI: The administrations of several UP districts have served recovery notices on 130 people for their alleged role in the “violent” anti-CAA stirs in various parts of the state, asking them to pay up over Rs 50 lakh to avoid attachment of their properties.

Notices were served on Wednesday to 28 people in Rampur, 26 in Sambhal, 43 in Bijnor and 33 in Gorakhpur for damaging property during Friday’s protests. According to the notices, properties worth Rs 14.8 lakh in Rampur, nearly Rs 15 lakh in Sambhal and Rs 19.7 lakh in Bijnor were damaged in the violence. 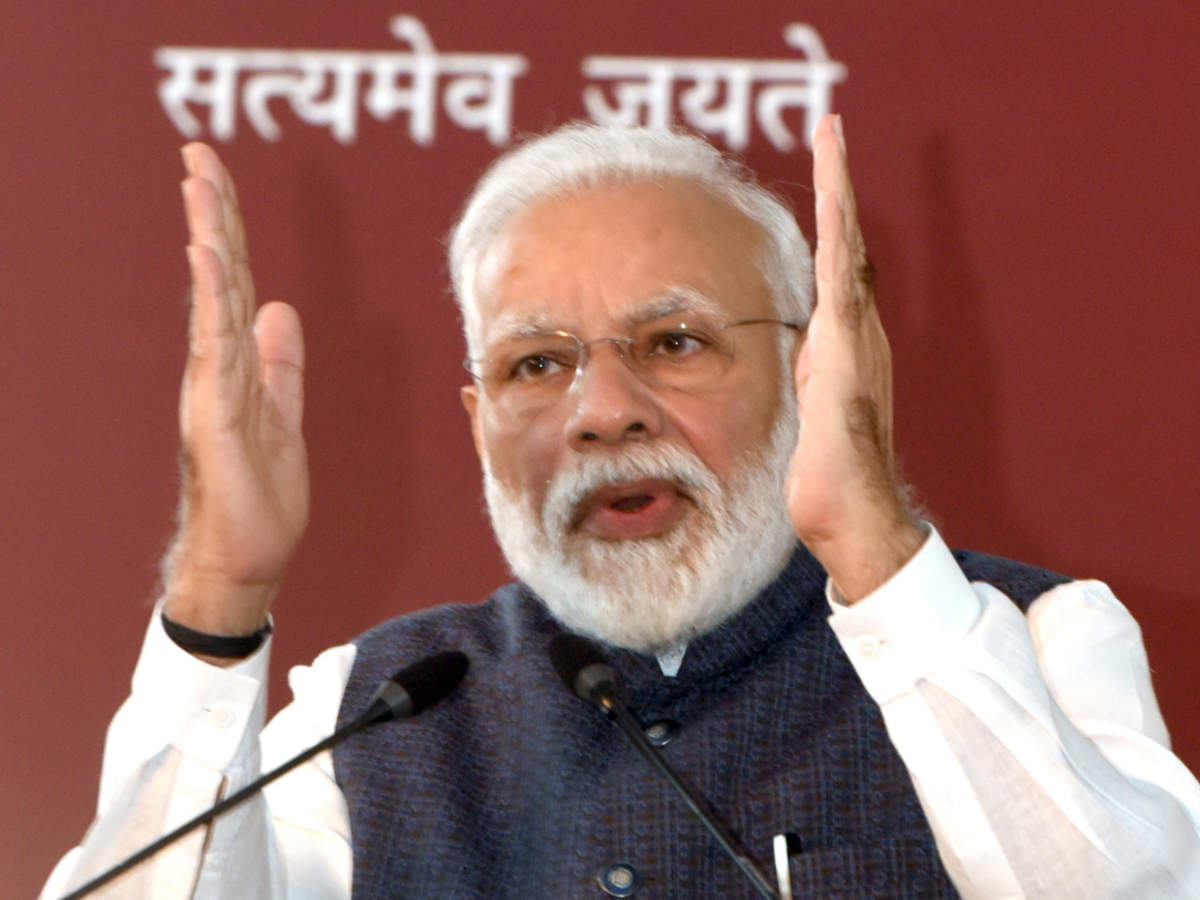 Addressing an event in Lucknow, PM Modi condemned anti-CAA protesters for destroying public property and came out strongly in support of police. In a second public gesture of solidarity with the police forces, PM Modi said, “People need to respect the police who are there to protect them.” He reminded people about their responsibility to save public property.

Many too poor to hire lawyers

In Gorakhpur, officials are yet to arrive at a final figure in monetary terms.

Rampur district magistrate Anujaneya Kumar Singh said, “Only those people who were caught in pictures and videos pelting stones or damaging property were served notices. We have given them a week’s time to reply. Meanwhile, we have asked government departments, including PWD, transport, nagar palika parishad and police lines, whose property was damaged during the violence, to submit a detailed verification report. Of the 28 people served notices, a few have already been arrested.” 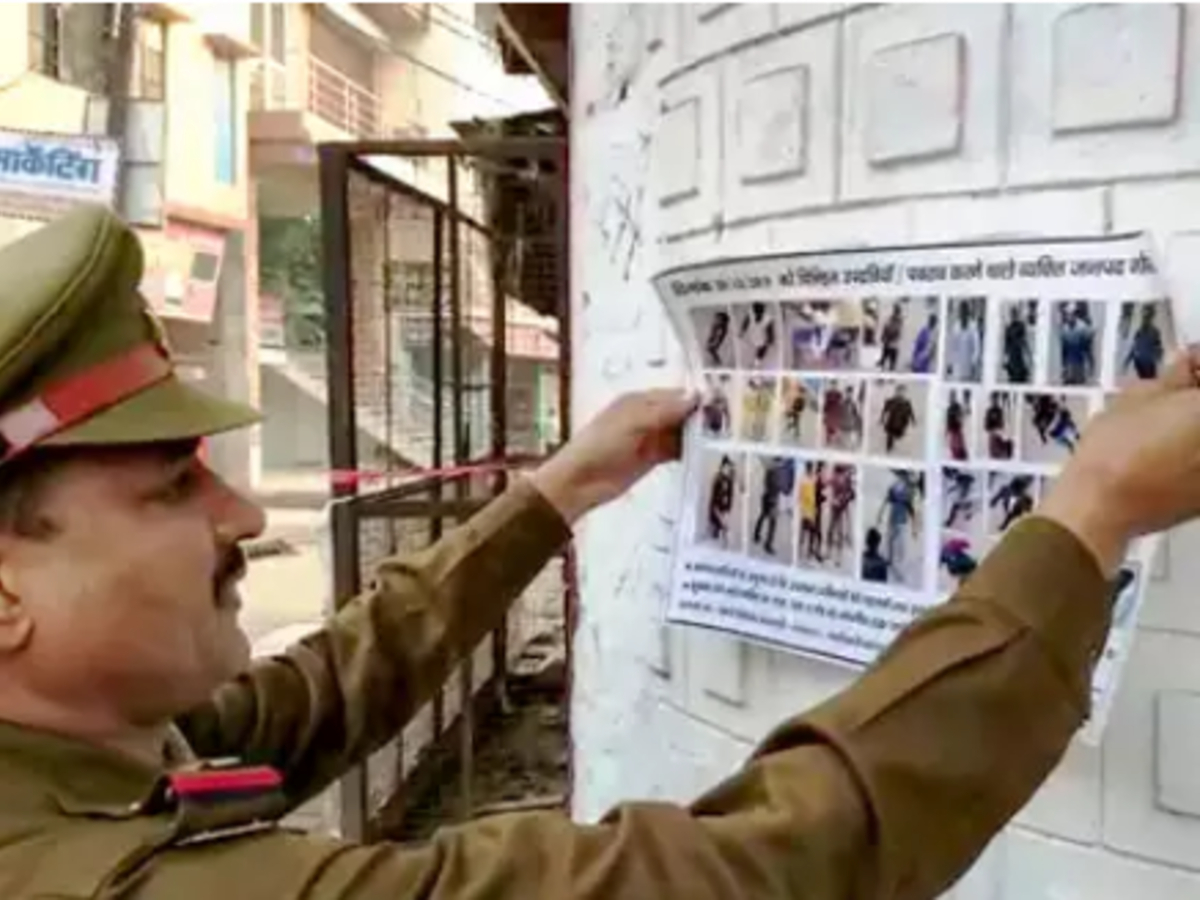 Sambhal DM Avinash Krishan Singh said, “We have served recovery notices to 26 people for damaging property worth nearly Rs 15 lakh. Many of them have been arrested.”

Bijnor DM Ramakant Pandey said, “We have assessed public properties damaged by protesters, which amounts to Rs 19.7 lakh. Notices have been issued to 43 rioters, following which the process to attach their properties will begin.”

In Gorakhpur, Kotwali circle officer V P Singh said, “Those issued notices have been asked to reach the police station concerned by Thursday. If they do not turn up or fail to clarify their stand on charges against them, their properties may be attached.” 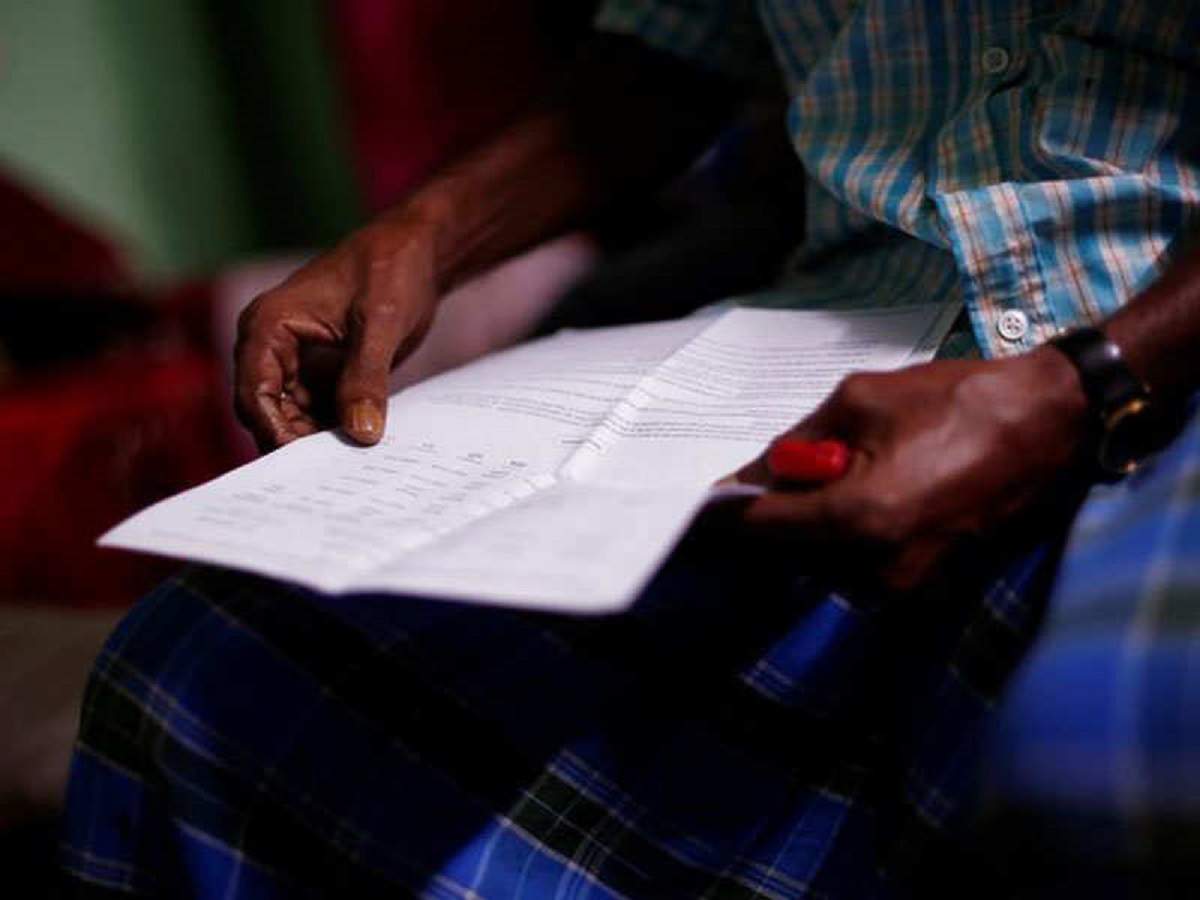 Rule 3 of the Citizenship (Registration of Citizens and Issue of National Identity Cards) Rules, 2003, under which the NPR process has been notified, mentions NRIC in the title. Sub-rule 4 of Rule 3 mentions that the government may decide a date by which the population register shall be prepared which then becomes the base for a local register of Indian citizens.

Meanwhile, many of those served notices claimed they had no role in the alleged violence during the protests. Many are too poor to even engage lawyers for their kin in detention.

In Rampur, the families of Pappu, Mehmood and Zameer, all residents of Nayi Basti area, received notices on Wednesday. Pappu’s wife Seema, a mother of five children, told TOI, “My husband, a daily-wage labourer, was sleeping at home on Sunday morning when police arrested him.” Tasleem Jahan, whose husband Zameer too was arrested, said, “We have got no money to pay fine to the government.”

Mohd Waseem, the brother-in-law of Mehmood, said, “No picture or video can prove Mehmood’s participation in the protests. Mehmood just came out of his house when cops arrived here to arrest Pappu and Zameer. He too was bundled into the police jeep.”