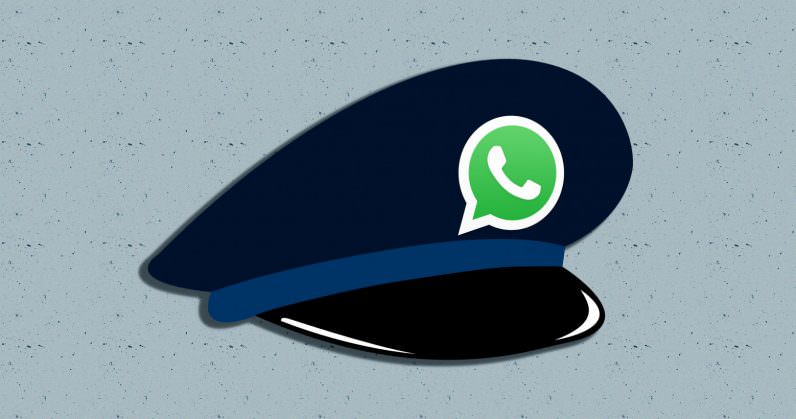 Following a spree of lynchings across India spurred on by misinformation spread through messaging services like WhatsApp, the country’s IT minister Ravi Shankar Prasad asked the company to figure out a way to trace these misleading messages back to the original sender earlier this week. But it looks like the Facebook-owned firm won’t play ball. A WhatsApp spokesperson told the Press Trust of India: Building traceability would undermine end-to-end encryption and the private nature of WhatsApp, creating the potential for serious misuse. WhatsApp will not weaken the privacy protections we provide. That shouldn’t come as a surprise: end-to-end encryption –…

This story continues at The Next Web