Home | Gulf-Middle East | Over 500 BTC Belonging to Iranians Seized by US Government: Report

Over 500 BTC Belonging to Iranians Seized by US Government: Report 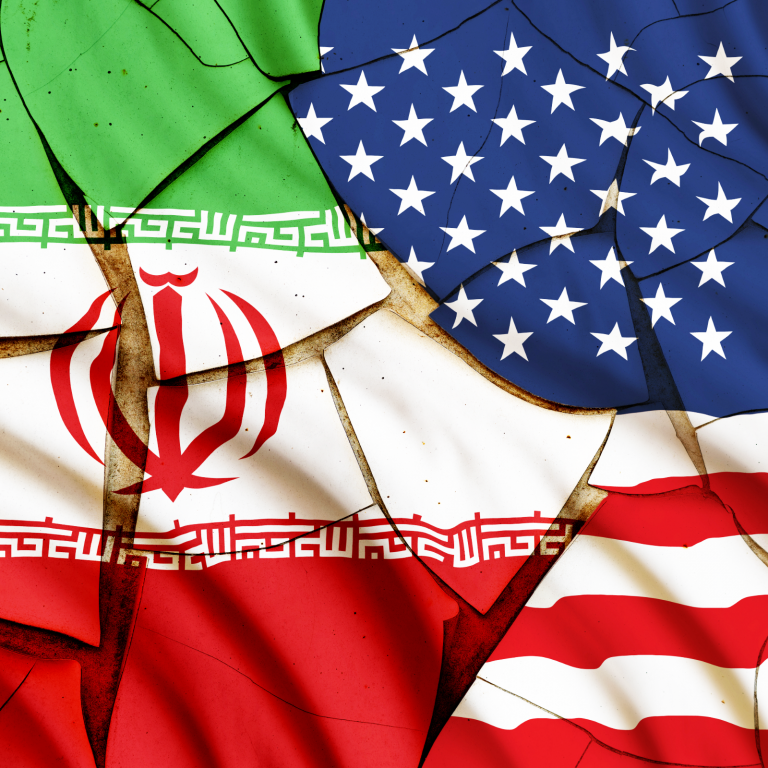 According to the head of Iran’s Blockchain Association, over 500 BTC belonging to Iranians were confiscated by the U.S. government last year, and the number is still rising. He explains that Iranians are unable to take action through proper channels from within their country due to Iran’s legal status of cryptocurrency.

Iranians’ 500 BTC Seized by US Government

Last year, a remarkable volume of bitcoins which belonged to some Iranians were confiscated for unspecific reasons by the federal government of the United States, and the process of confiscation is still continuing. 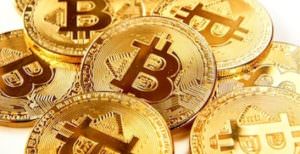 He admitted that the exact number of confiscated BTC “is not clear, but it is expected to be over 500 bitcoins, worth approximately 25 billion tomans ($5.77 million)” at the time, the publication quoted him.

“Some people believe that this confiscation is because bitcoin owners were circumventing U.S. sanctions,” Mohammadi added. 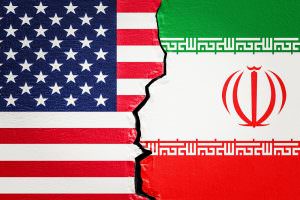 Recently, news.Bitcoin.com reported that the government of Iran is considering using cryptocurrencies to evade long-held U.S. economic sanctions. Mohammad Reza Pour-Ebrahimi, the chairman of the Iranian Parliament’s Economic Commission, said in an interview with Mizan news agency on July 15 that digital currencies are among the major mechanisms that Iran can use to the evade the sanctions. He noted that the Iranian parliament will soon discuss this issue.

The owners of confiscated bitcoins are unable to take legal action against the U.S. inside Iran as cryptocurrencies are banned in the country. The association is looking to take international legal action, but they have not yet found a legal expert in anti-money laundering law who will handle the case.

Nonetheless, Pour-Ebrahimi told Ibena in May that even though “few people in Iran are cryptocurrency users,” according to his data, “more than 2.5 billion dollars has been sent out of the country for buying digital currencies.”

What do you think of the US government seizing Iranians’ BTC? Let us know in the comments section below.

Need to calculate your bitcoin holdings? Check our tools section.

The post Over 500 BTC Belonging to Iranians Seized by US Government: Report appeared first on Bitcoin News.

IT dept creating awareness on start-up policy among students