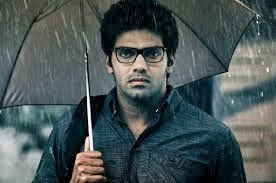 Chennai,Nov 24 (): Irandam Ulagam is Selvaragavan’s much-anticipated movie after his last directorial venture Mayakkam Enna (2011). The movie stars Arya and Anushka in the lead roles. The movie had been the talk of Kodambakkam since the trailer launched and intriguing speech by Selvaragavan on the trend of movie making.

Ever wondered what if there exists another realm, a parallel universe; Well, the movie claims it does and it’s not just that – there are lives resembling each other. Here Arya plays a caring philanthropist Madhu Bala Krishnan for which Anushka (Dr. Ramya) falls for and immediately proposes him too. But, Madhubala turns down her offer. Eventually he does but this time Ramya rejects, after a lot of irrational cajoling and coaxing they unite and then the unexpected happens – Ramya passes away in an accident!

Destiny takes him to another realm where he finds a replica of himself and Ramya. Only they are already married but not in love. Now which of the two Aryas geta Anushka is what forms the climax.

The background score by GV Prakash is definitely a (probably the only) booster which brightens up the shrivelled moods. 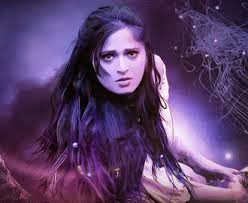 The fantasy might have been a good read, but definitely NOT the movie type – everything is simply unrealistic and uncanny. The explicit and outspoken dialogue delivery initially is funny but with time makes the audience gross out. The people in parallel universe look foreign except for Arya and Anushka – however all speak native Tamil, unsure why and what the need was. It simply doesn’t fit in the picture.

The movie has been prolonged over six years. The movie was planned and initially started in October 2006 and the filming started with Karthi and Sandhya in leads. Later it was dropped and again brought back to life with Dhanush and Andrea. However it was put to rest for unknown reasons.