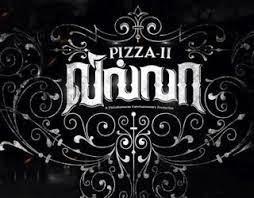 Chennai, Nov 15 (): Pizza II: The Villa, with no whatsoever connection to its prequel Pizza I boasts to give you the shrill of your life, but is that how it is. Well, let’s see in detail.

The movie stars Ashok Selvan and Sanchita Shetty in lead roles. Music is scored by  Santhosh Narayan and directed by Deepan Chakravarthy.

Jebin is a struggling novelist and awaiting his opportunity to make his debut. His father Naseer passes away due to coma  leaving him to deal with bankruptcy and a Villa down at Pondicherry which he had been trying to sell for a long while. Jebin is unaware of this Villa and when he does, he tries to sell it to recover from his fall. 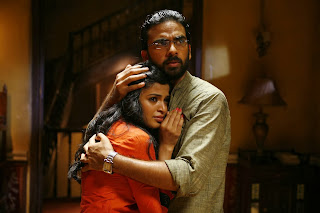 On visiting the Villa and astounded by the aesthetic and antique beauty of it, he invites his girl friend Aarthi to come over, unaware of what is awaiting in store for them. Though their entry to Villa seemed to be of good omen with Jebin marking his debut, Aarthi’s father flagging green signal for their romance relationship, etc soon they unearth some weird paintings in a locked up basement kind of room. Those paintings were from past, hand-made by Jebin’s father but it just seemed he had a premonition and had forecast the future. When the going gets weird, weird gets weirder with unholy arts of Jebin burned alive in the very same villa!

Jebin inherits the curse just as his father, and he unknowingly starts penning the gruesome future in the form of his novel. The rest of the plot is how Jebin uncovers the history of Villa and the reason behind all the witchcraft happenings in Villa. 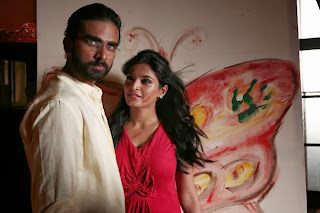 Though the crew has tried to fit in the screen play tending to minuscule logic they still don’t give you a feel that everything is connected. The climax in the prequel had some sense to it, but here it’s just appalling.

Though it’s a horror movie, it’s mostly funny when there is a terror-some background scored. And one last thing, it’s too predictable unlike Pizza.

Ashok Selvan has done justice to his role and so has Naseer. Though he comes for a miniscule part he steals the show. The history of the villa and the scientific explanation by parapsychologist on how all this is possible has come up well on screens and is convincing too.

Apart from Naseer, we also have SJ Surya playing a guest role.

Will Pongal 2014 be the box-office clash of Kollywood titans- Rajinikanth,Kamal,Ajith,Vijay?