NEW DELHI: Qatar Airways is reviewing plans for its own domestic Indian airline due to “confusing” foreign ownership rules and could work with a partner in India or take a stake in IndiGo instead, its chief executive said on Tuesday.
The state-owned Gulf carrier has long coveted the Indian aviation market, which is the fastest growing in the world, and in 2017 said it would set up a domestic airline, a year after India eased foreign investment rules for the sector. 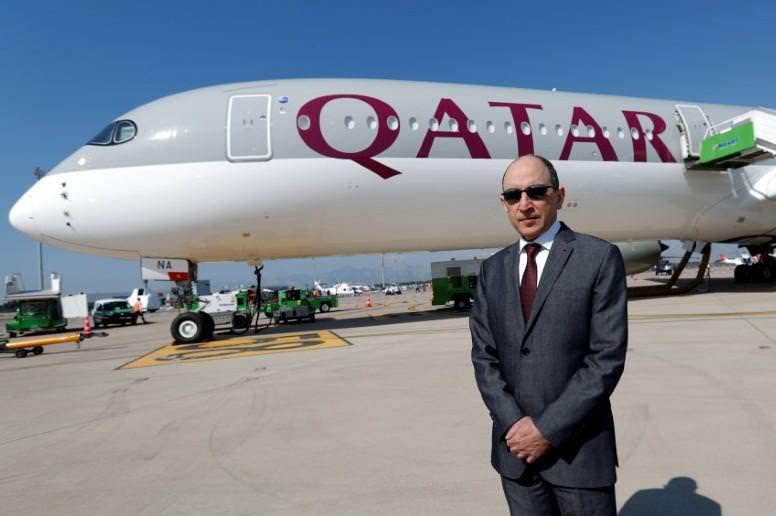 Verdict On Section 377 To Be Delivered By Top Court Tomorrow: 10 Points - NDTV